Elliott’s race at Bristol began just outside the top five in sixth, but by Lap 3 he had already jumped to the runner-up position. On Lap 10, he took the lead for the first time, leading 14 laps before falling back to second. That is where he was running when a red flag flew due to inclement weather, which ultimately pushed the remainder of the race to Sunday. 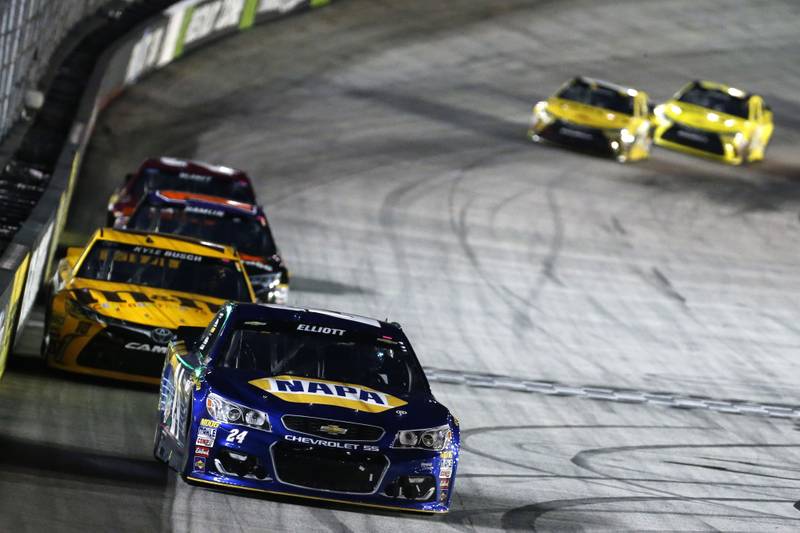 When the race resumed, he continued to run inside the top five, settling into fifth on Lap 130. By Lap 200, he had settled into eighth place. He continued to battle in and around the top 10 for the next 100 laps, settling into 10th on Lap 290. Once again just outside of the top 10, the No. 24 Chevrolet SS took damage during a multiple-car incident following a restart on Lap 372.

After multiple trips to pit road for repairs, he restarted 16th on Lap 390. He had advanced to 14th when a red flag waved for rain with 54 laps remaining in the race. When the race resumed, Elliott continued to race inside the top 15, taking the checkered flag 15th.

The next event on the Sprint Cup schedule will be at Michigan International Speedway on Sunday, August 28th. The event begins at 2:00 p.m. ET with live coverage provided by NBCSN. 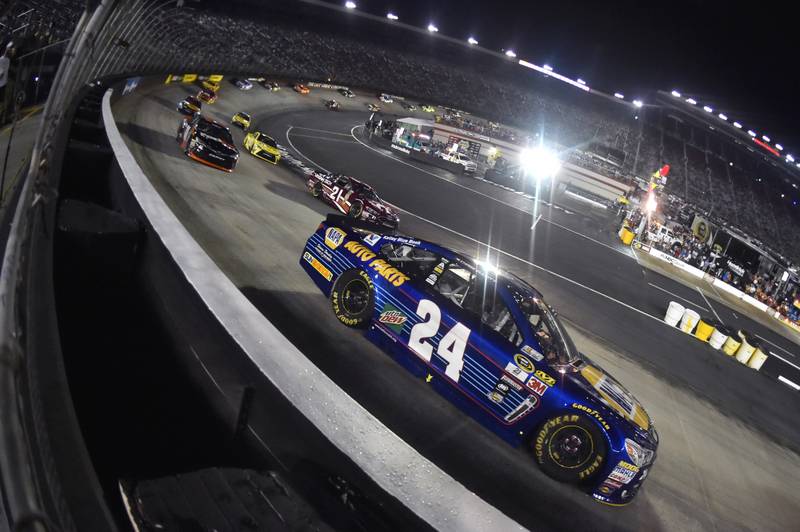 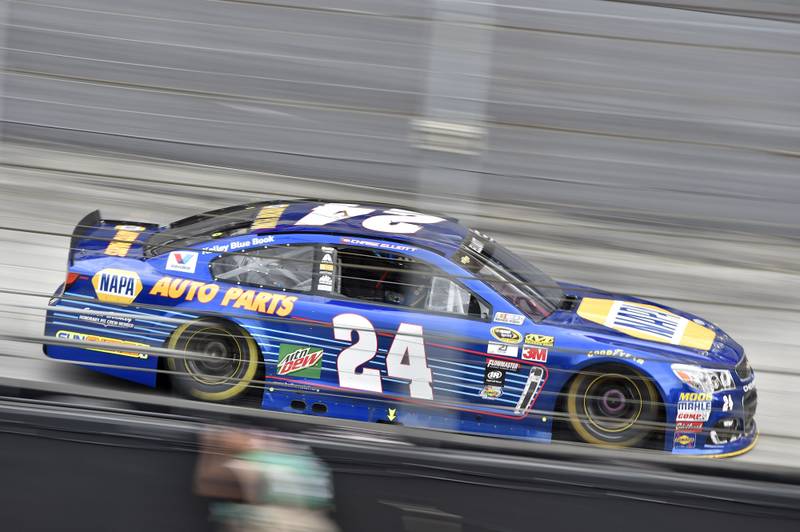