Leading his teammates to the green flag, Elliott started the race in 13th but quickly fell back through the field as a tight-handling issue plagued the team’s initial run. He and crew chief Alan Gustafson talked through adjustments and strategized on how to help Elliott’s Chevrolet positively turn through the corners while adding front grip. 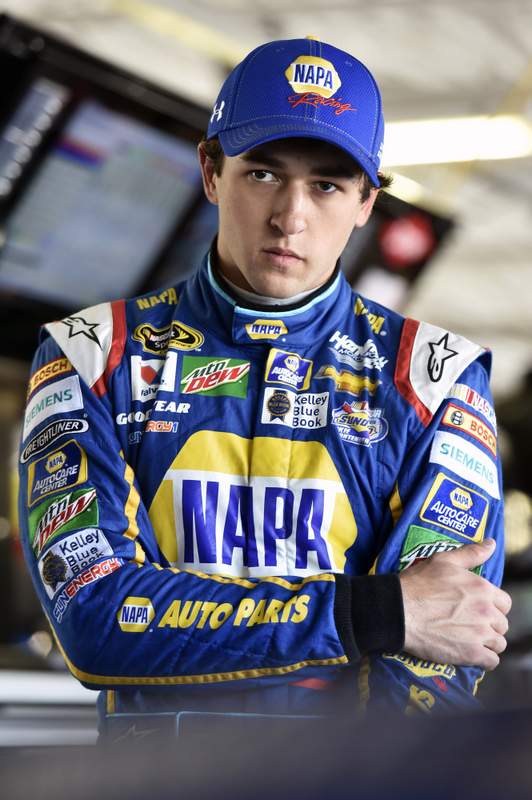 As the first caution flag fell, Gustafson devised a plan to make major adjustments intended to improve the handling. The plan worked and Elliott was able to maintain his position throughout the subsequent run.

During the Lap 103 caution period, Elliott’s position escalated due to a fast stop by the NAPA pit crew and the rookie found himself restarting 15th. 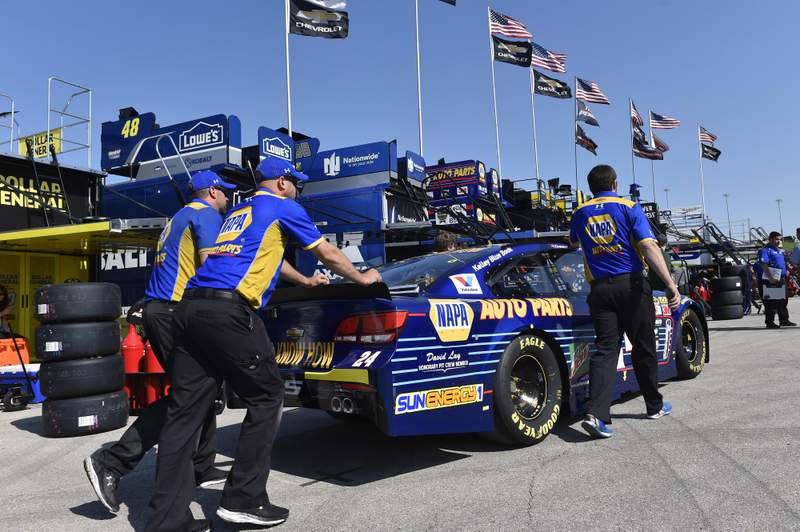 Unfortunately, adversity struck shortly after with Elliott scraping the wall on Lap 111 during the restart and the NAPA Chevrolet sustained right-side damage. Elliott was forced to drive with the damage until the next caution period during which time he fell a lap down. Finally, as the caution flag waved on Lap 169, the team earned the free pass putting Elliott back on the lead lap while also being able to take the necessary time to pit for damage repair.

On Lap 191, Elliott described his NAPA Chevrolet as “much better” and he began to gain momentum racing his way up through the field from the 17th spot.

As the laps counted down, Elliott stayed persistent in his effort to move forward and by Lap 237 he was running in 13th. Shortly after, a late-race incident occurred and Elliott used his dexterity to weave around the wreckage surfacing in ninth for the sixth and final restart of the evening. 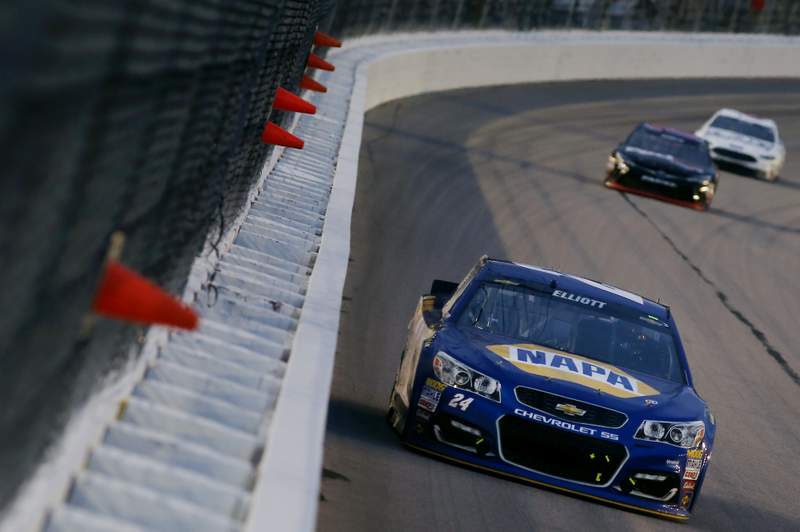 The Dawsonville, Georgia, native held on to his top-10 position for the remainder of the race and finished ninth.

“Good job tonight guys,” Elliott told the NAPA crew as the race concluded and he captured his seventh top-10 finish of the year. “It was a tough one. We were all over the map. You guys did a nice job on pit road there tonight.”

The next event on the Sprint Cup schedule will be at Dover International Speedway on Sunday, May 15th. The event begins at 1:00 p.m. ET with live coverage provided by FOX Sports 1. 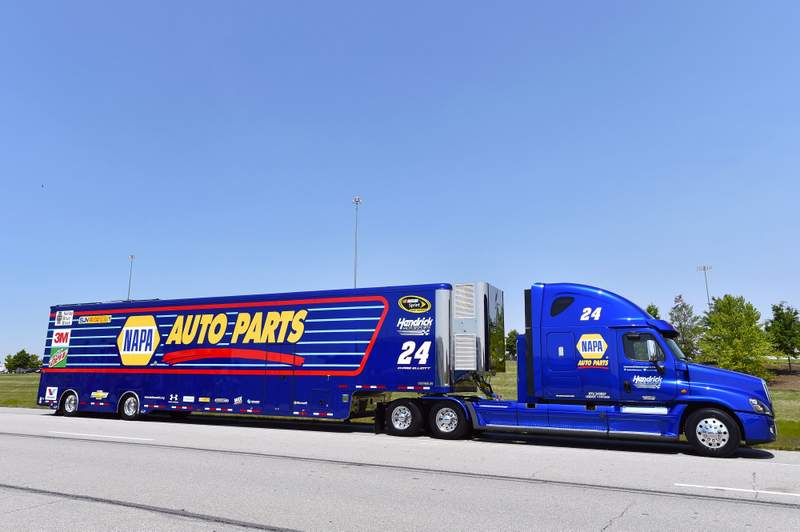 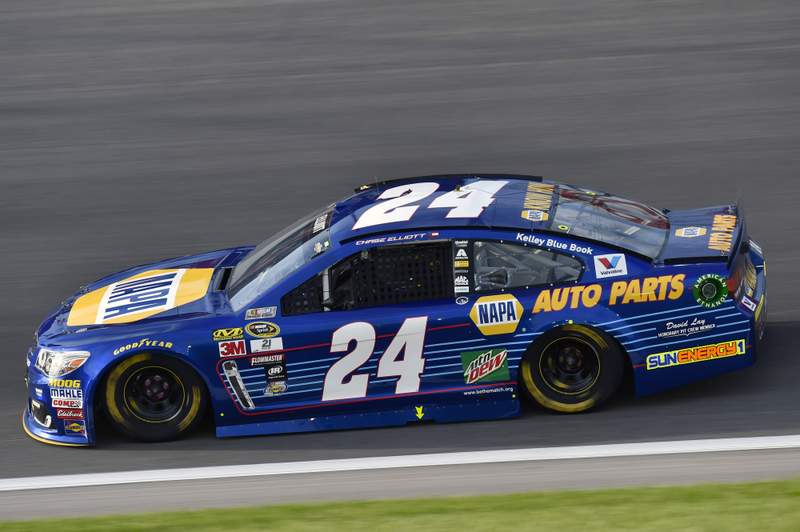