Derek Kraus and his Bill McAnally Racing teammates didn’t have a podium day of racing at the NASCAR K&N Pro Series East event at Bristol Motor Speedway on Saturday, but it sure was a big improvement over 2018.

The 17-year-old NASCAR Next Kraus battled to stay near the front of the pack most of the race in his No. 16 NAPA AUTO PARTS Toyota Camry, and it paid off with a sixth-place finish – well ahead of his 24th place from 2018. 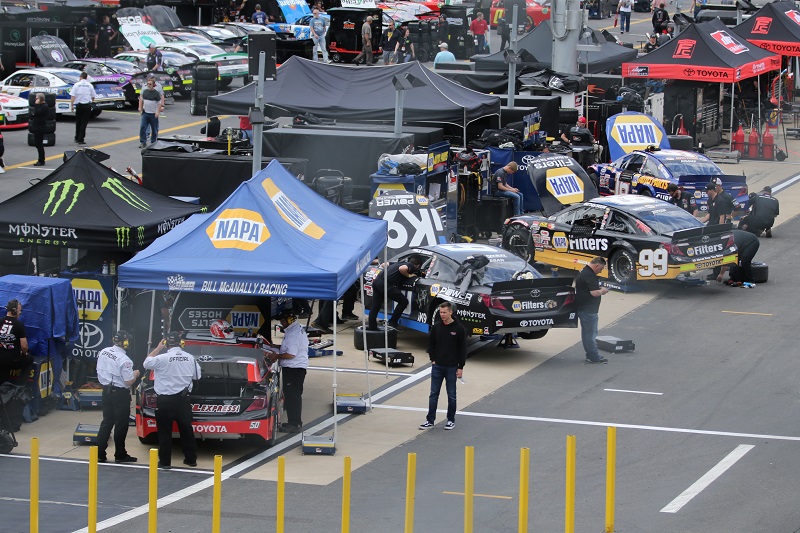 Autoweek’s coverage of the event said: “Hailie Deegan and Brittney Zamora put on a show for the Bristol fans with a riveting on-track battle between the duo.”

Zamora finished 11th and Deegan – also on the NASCAR Next team – finished 16th at the high-banked, half-mile, Tennessee track. Deegan scored a 22nd place finish in 2018, while this was Zamora’s debut at Bristol. 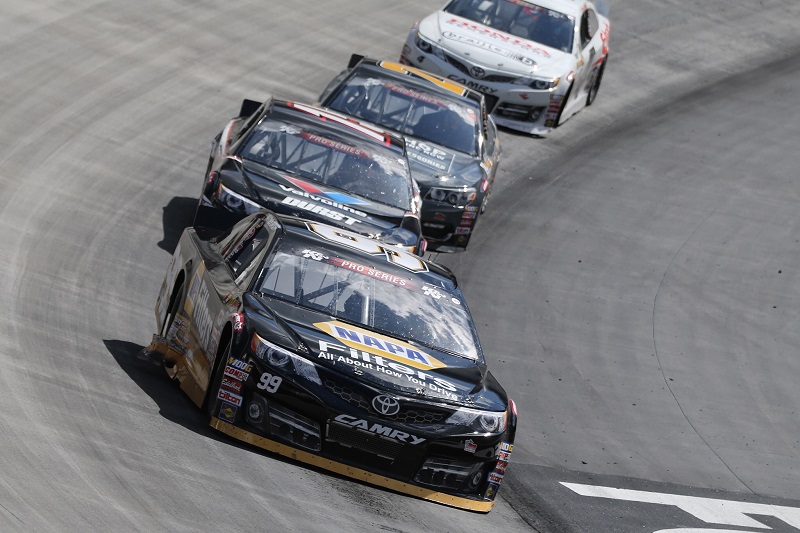 Kraus won the season-opening event of the K&N East Series and led the points going into Bristol. His top-ten finish keeps him second in the points after Sam Meyer led all laps and came away with the points lead in the No. 21 car.