Over the past weekend, Brad Sweet and the No. 49 NAPA AUTO PARTS team continued their tour throughout the Midwest. The World of Outlaws were scheduled to race at Tri-City Speedway in Granite City, Illinois, Friday night, but previous rainfall had over-saturated the grounds forcing them to postpone the race to a later date. This accounts for the fourth Friday in a row that has seen racing canceled due to inclement weather. While the rest of the team got a jump start heading to the next track, Sweet and his souvenir trailer stayed for an appearance in Litchfield, IL. 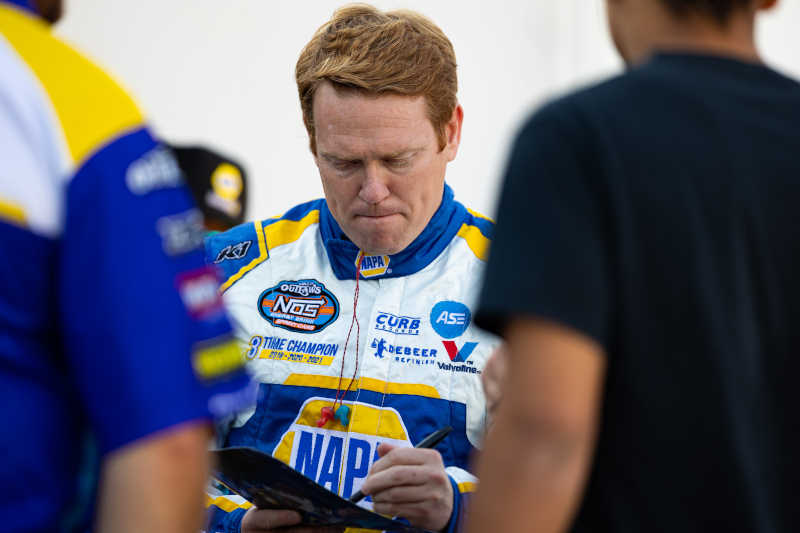 Saturday brought sunny, 80-degree weather. With 27 cars signed into Saturday night’s event, Sweet drew the #2 pill, which placed him to go out second in qualifying. Once he hit the track, the NAPA No.49 stopped the clock at 12.532 seconds; this put him ninth overall. Sweet was scheduled to start P3 of Heat Race #3. At the drop of the green flag, Sweet had a rocket of a car and quickly made his way to the front as he was throwing slide jobs in each of the high-banked turns. The result was an automatic transfer to the Fast Pass Dash. 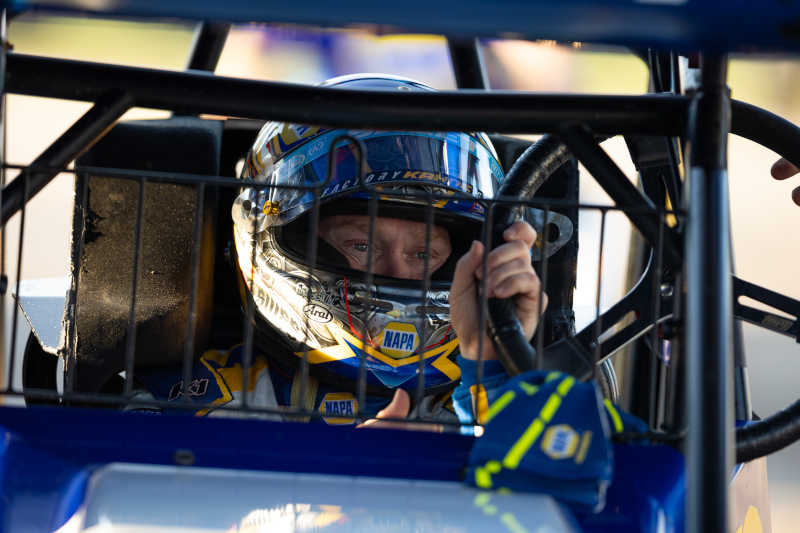 Surprisingly, Sweet was able to draw the #1 pill in the dash draw, placing him on the pole of the 8-lap Fast Pass Dash. The NAPA No.49 took the green flag but quickly realized starting on the pole was at a disadvantage as the high-line had better traction. After losing only one position, Sweet managed a second-place finish, which is where he would start the A-main. 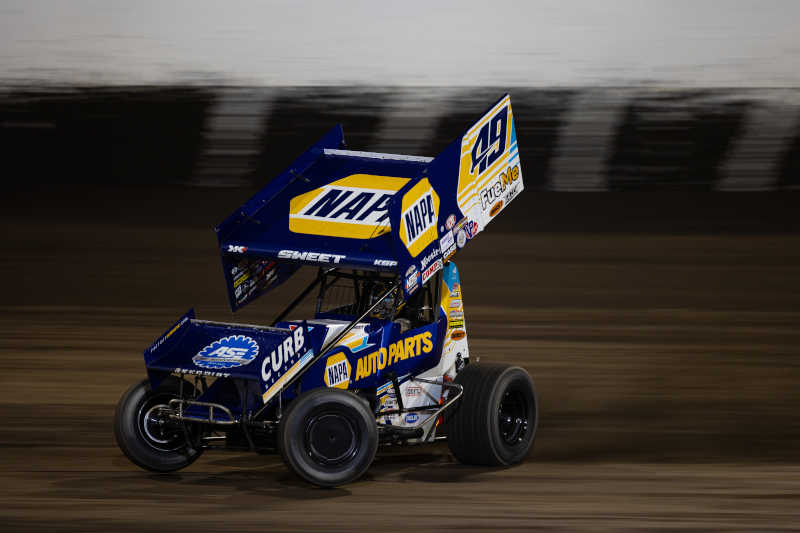 The NAPA AUTO PARTS No.49 knew they had a demanding race ahead as the quarter-mile, high-banked track was scheduled for 40 laps of action-packed racing. As the green flag gave way, the No.49 jumped to the early lead and quickly extended his distance from the second place car. Sweet quickly caught the tail of the field and had to manage through the heavy traffic of slower cars. Because of the shorter distance around the bullring, slower cars bunched up, causing Sweet to have to wait for an opening. The field quickly caught up to the NAPA No.49. 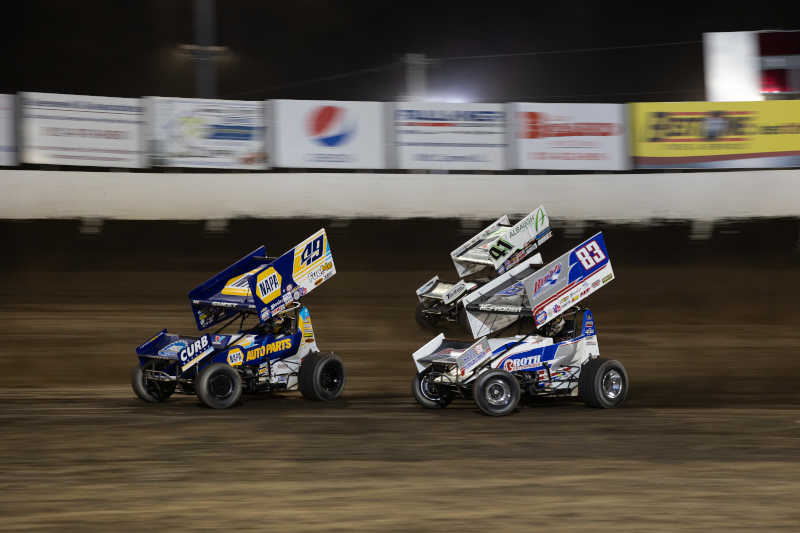 After submitting his best efforts, the NAPA No.49 came home with a podium finish of second place. “I don’t think I was aggressive enough in lap traffic,” Sweet said. “I was a bit too conservative.” 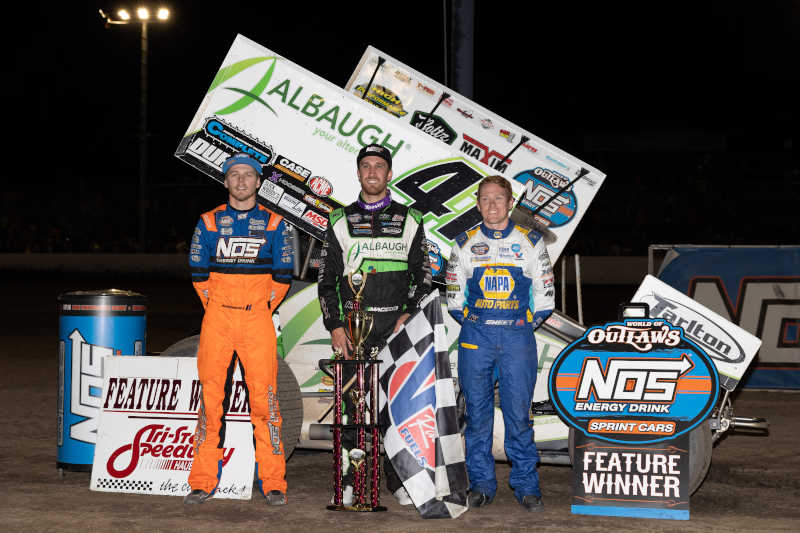 After the solid run, the team will head home to North Carolina for the week before heading to Bristol Motor Speedway.

NAPA Know How Blog NAPA No. 49 Takes on High Banks of Indiana