Brad Sweet and the No. 49 NAPA AUTO PARTS team came out of a two-night Las Vegas show with a top-ten finish.

The Kasey Kahne Racing NAPA AUTO PARTS team headed to Las Vegas after a washout in Texas which saw the cancellation of two World of Outlaws events last weekend. The mid-week Vegas show brought in a total of 38 competitors to the dirt track, located across the street from Las Vegas Motor Speedway. 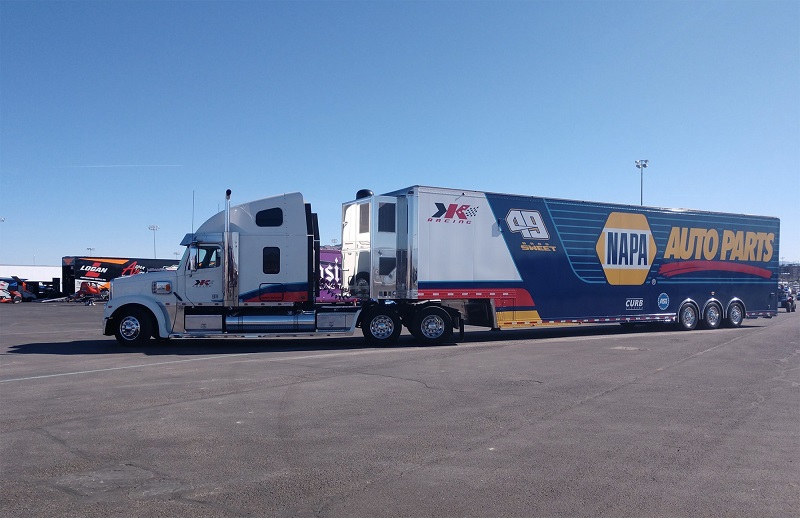 Brad Sweet went out in the second group of qualifying and finished in the seventh spot, lining the No. 49 team in the outside of the second row of his heat race. The NAPA AUTO PARTS team struggled with the set up and finished in sixth, sending them straight to the Last Chance Showdown.

Sweet started the 12-lap shootout in the fourth position, with only the top four advancing into the A feature. The NAPA driver quickly moved into the second spot, where he ultimately finished, earning a transfer to the 30-lap feature. After lining up in the 22nd starting position, the NAPA AUTO PARTS team slowly worked their way up to the top ten, fighting difficult track conditions and lengthy yellow flags. Sweet finished the feature race in ninth. 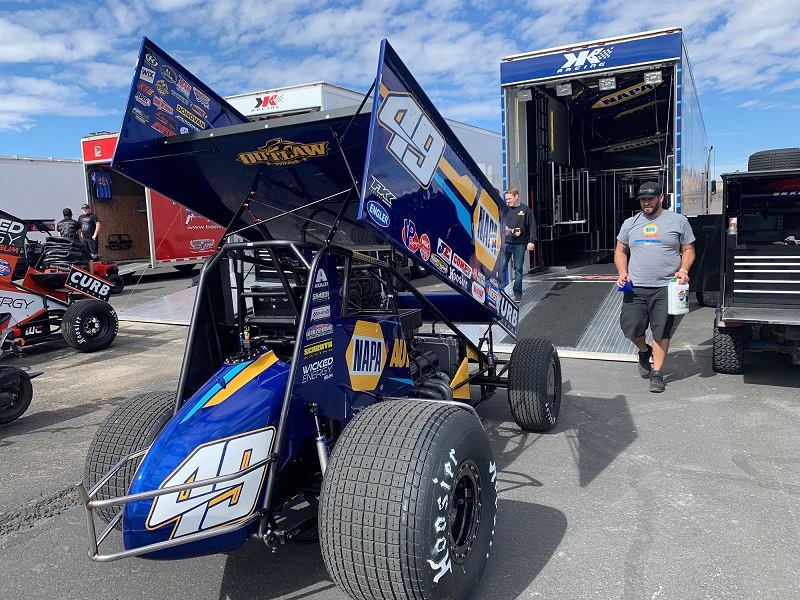 For night two at the Dirt Track at Las Vegas on Thursday, Sweet and his NAPA team came back with hopes of a smoother night. Again, 38 competitors entered the event, splitting the field into two qualifying groups. Sweet lined up in group two and finished in the third spot, locking his starting position on the outside front row of heat one.

The No. 49 team secured the second spot in their heat race and advanced to the Fast Pass Dash, where Sweet started eighth. With six laps to advance their starting spot, the NAPA team ran out of laps, finishing seventh. 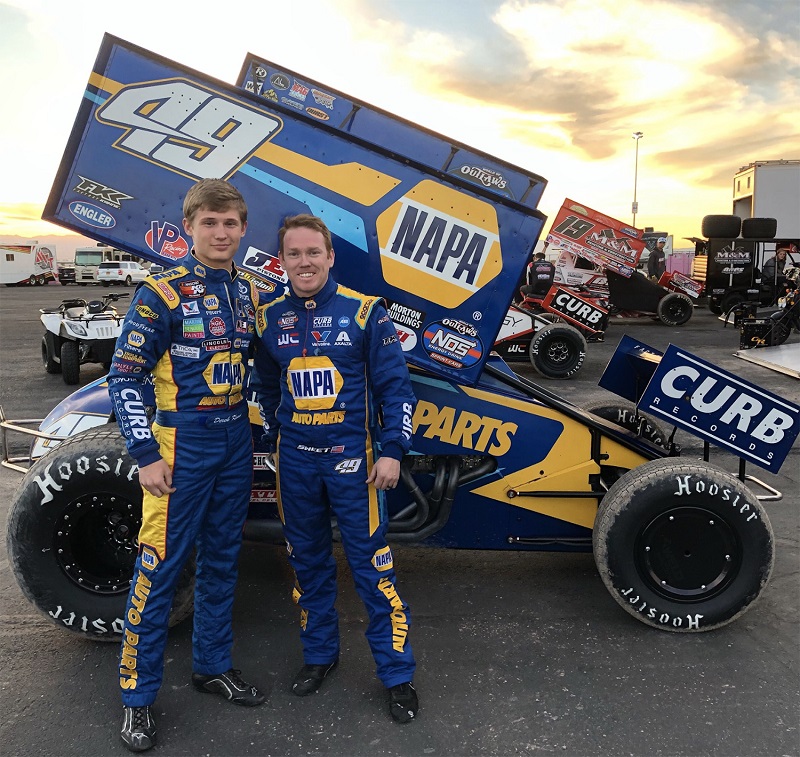 With multiple classes on track, the surface was already starting to show wear and tear before the 30-lap feature event. Sweet battled through the entire feature, racing hard between the seventh and 12th positions. At lap 23, the track took rubber, creating difficult conditions for passing. Sweet ultimately finished his time in Sin City just outside the top ten in eleventh.

Next Race: March 8-9, Thunderbowl Raceway, Tulare, Calif.
How to Watch or Listen: www.dirtvision.com