Chase Elliott, driver of the No. 9 NAPA AUTO PARTS Chevrolet, finished fifth in Saturday’s rain-interrupted Great Clips 300 NASCAR Nationwide Series race at Atlanta Motor Speedway.  It was his third consecutive top-five finish and 11th of the season.  Elliott now leads teammate Regan Smith by 15 points in the championship standings.  Elliott was also the highest finishing rookie in the event.  JR Motorsports driver Kevin Harvick led a race-high 159 laps en route to his third Nationwide victory of the season and back-to-back victories at Atlanta in the Nationwide Series. 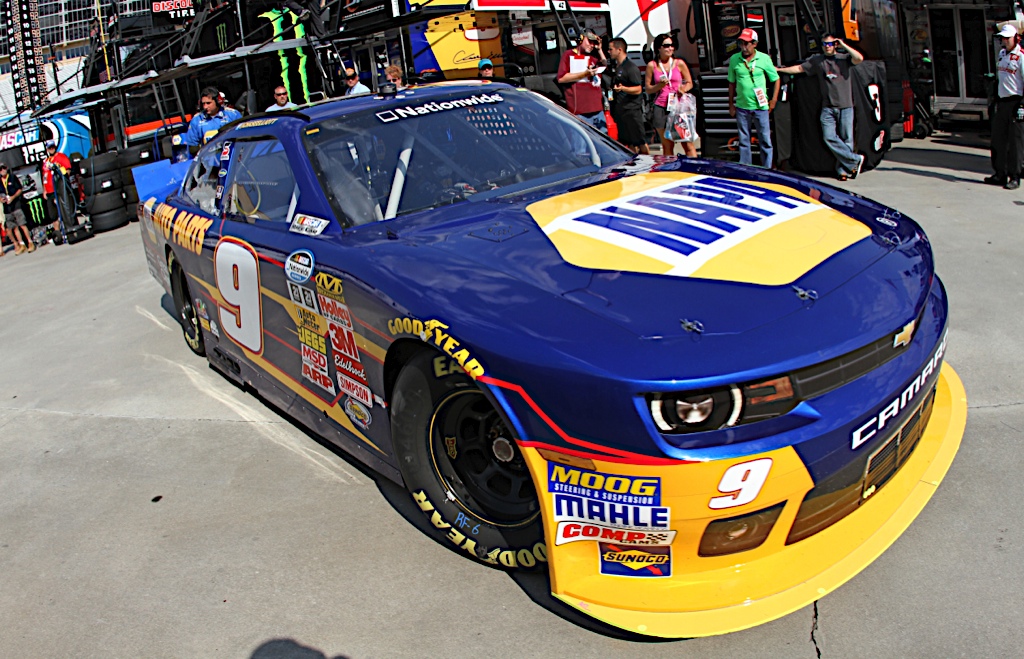 After notching his first career Nationwide pole, Elliott roared to a commanding lead, pacing the field for the first 36 laps.  The 18-year-old Dawsonville rookie battled a loose Chevrolet as he dropped to second on lap 37.  Crew chief Greg Ives brought Elliott to pit road on lap 51 to tighten up the NAPA Camaro.  After green-flag pit stops cycled through, Elliott found himself third on lap 52.  With the field under caution for debris on lap 119, rain started falling to extend the green-flag delay until lap 133 when Chase restarted alongside teammate Harvick.

The final pit stop for the NAPA team came on lap 178, with Elliott in third.  He came to pit road for another chassis and air pressure adjustment, four fresh tires and fuel.  Unfortunately for Elliott, he slid through the pit box, delaying the pit stop which ended up costing two positions.  After the mistake, Elliott did manage to get around teammate Regan Smith for the fifth spot.  JRM led all 195 laps on the night.

Harvick bettered Joey Logano, Kyle Larson, Kyle Busch, and Elliott to round out the top five.

“We started out good tonight, and waited on the No. 5 (Harvick) to get there, so I could learn a little bit from him in the race – mostly the line he was running.  Once he got there, I was able to learn quite a bit, but we were really just free to begin the race and fought that issue most of the night.  I thought we got better and better as we went, but I made an unacceptable mistake there at the end when I overshot my pit box on the last pit stop, costing us a few positions on the race track.  My guys deserved a better night than what they got, so, my bad.  I will fix this before we get to Richmond next week.” 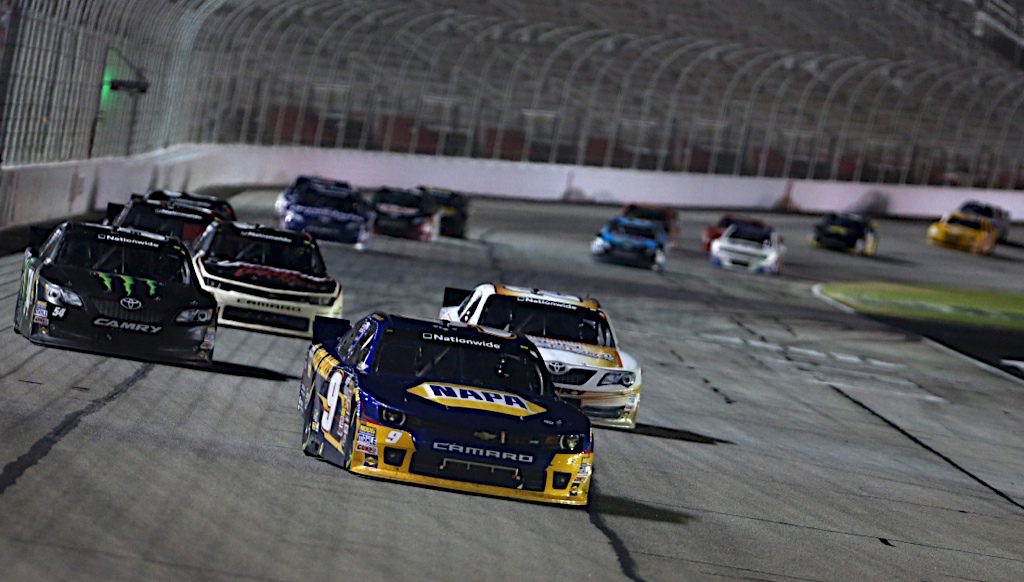 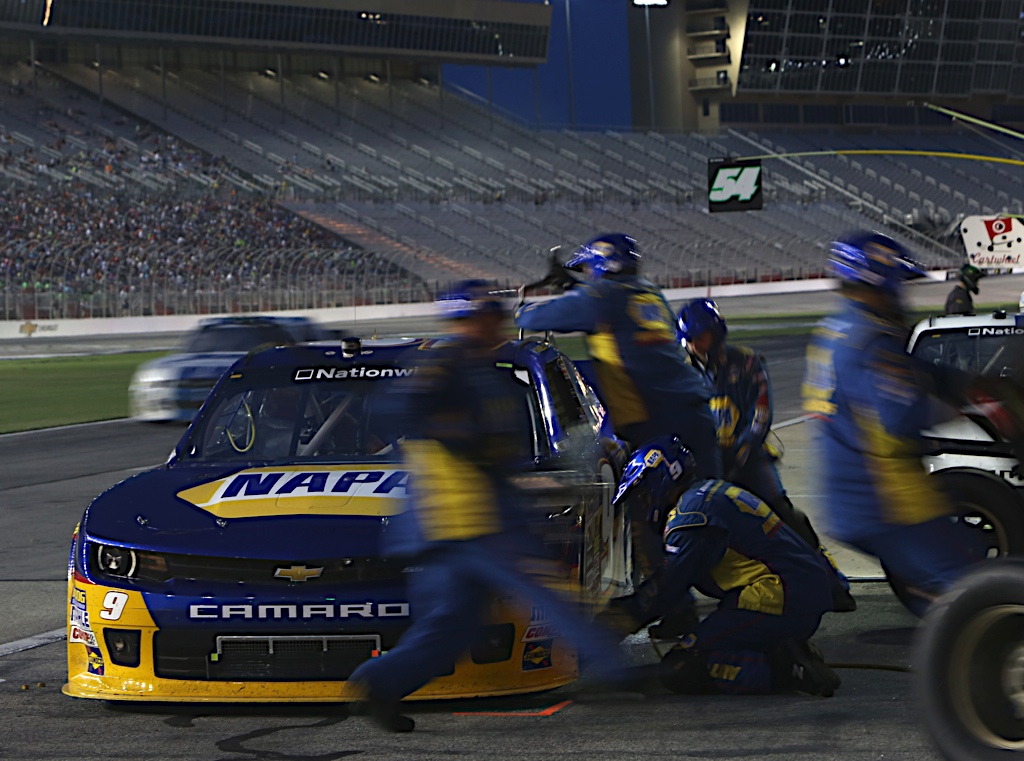 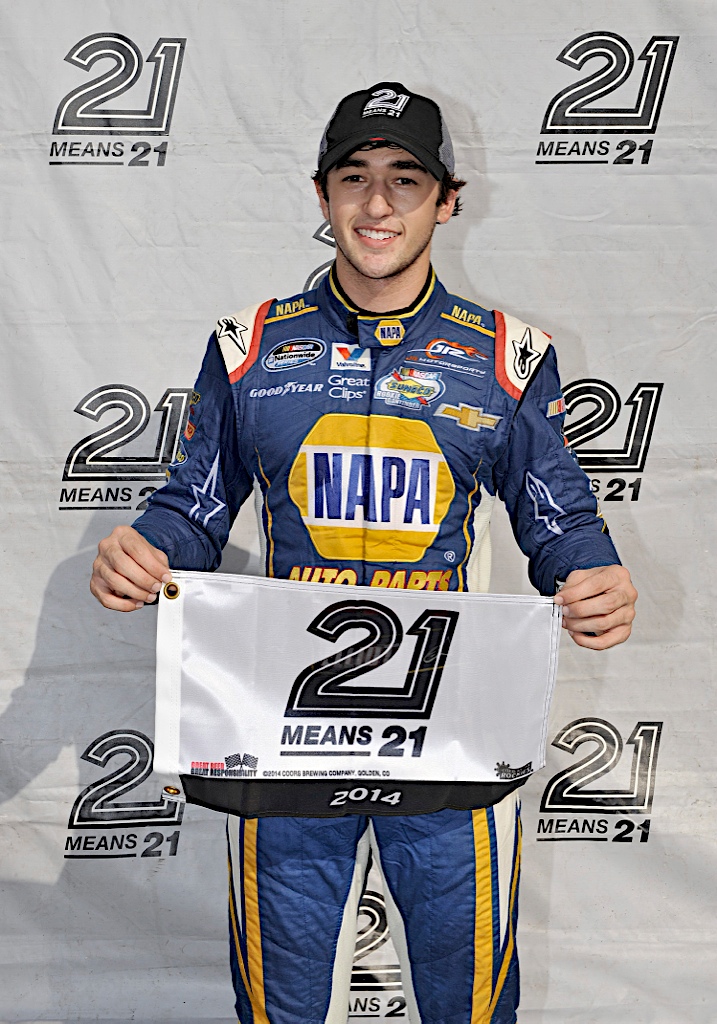 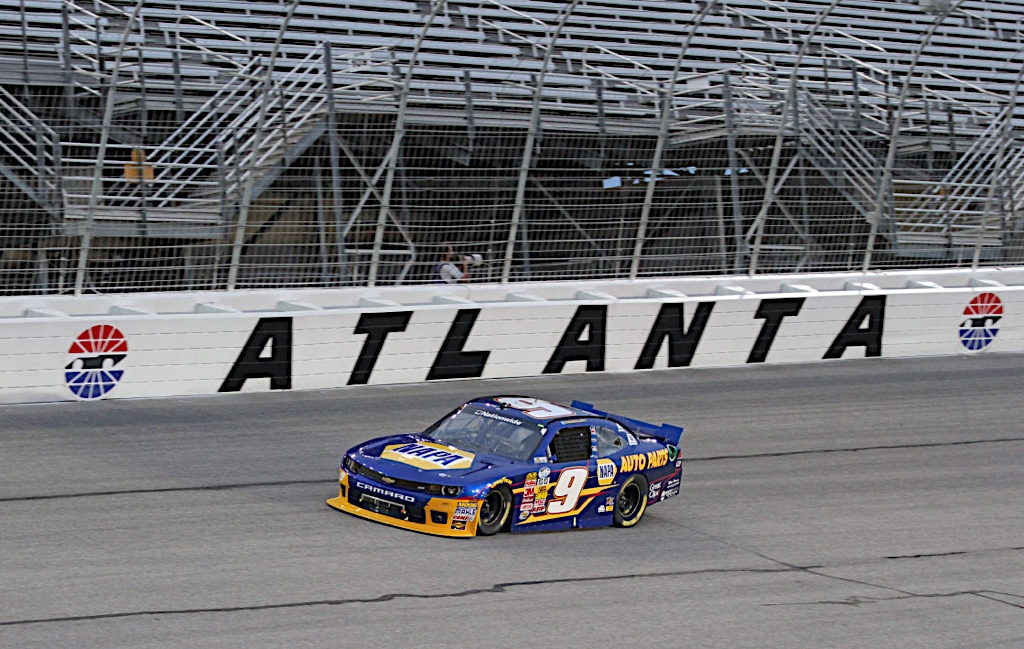