Defending NHRA Northwest Nationals Funny Car event champion Ron Capps raced to his third final round of the season on Sunday at Pacific Raceways but came up just short of picking up his second consecutive Seattle victory, and third win of the year. Capps clinched a berth in the NHRA Mello Yello Countdown to the Championship, and moved up to fourth in the standings. 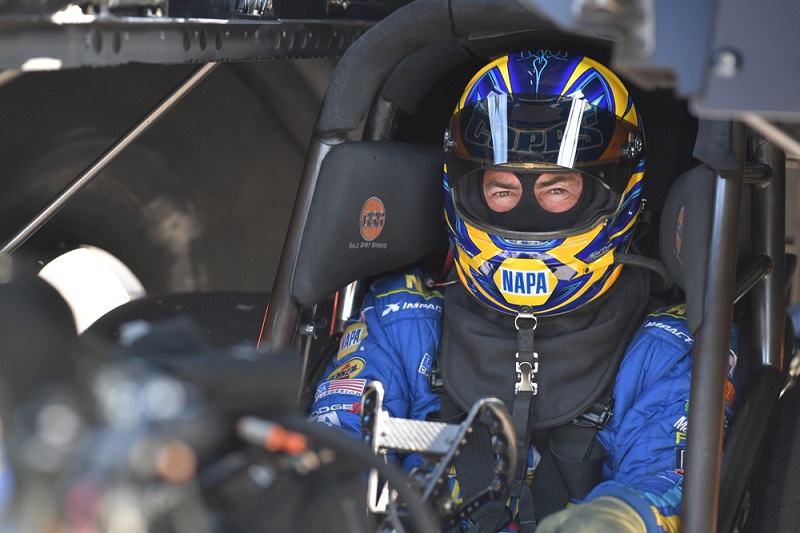 After qualifying in the top half of the field for the eighth time in the last nine events, Capps and the NAPA AUTO PARTS Funny Car team looked prime for a long day of going rounds. Capps’ deep run through the Funny Car field began with a first-round matchup against veteran racer Tim Wilkerson. After defeating Wilkerson with a stout 3.939-second E.T., the defending Seattle champ faced J.R. Todd, the defending world champ. Crew chief Rahn Tobler tuned the NAPA Dodge Charger SRT Hellcat to another sub-four-second pass to outrun Todd’s tire-smoking pass. 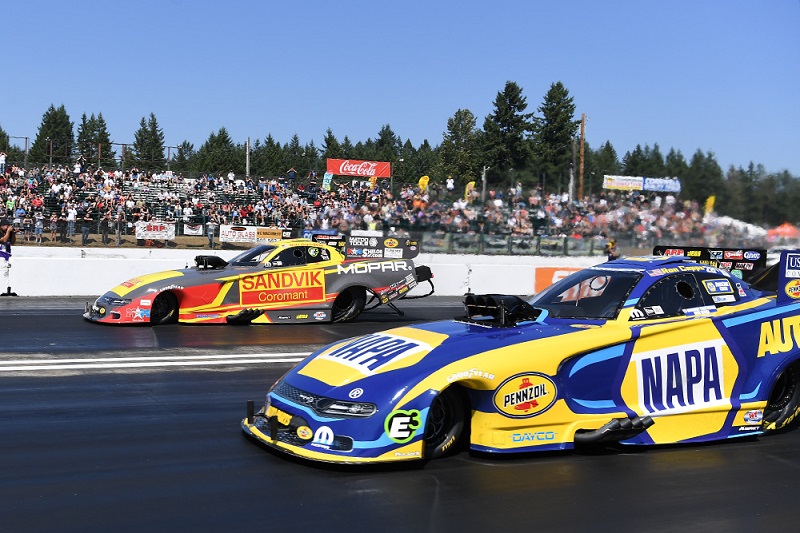 In the semifinals, Capps’ fifth of the season, the MOPAR-powered driver catapulted the NAPA Dodge to the quickest run of the session – a 3.974 E.T. – to upset his higher qualified teammate Matt Hagan and set up a final-round battle with John Force. The stakes were high for the two winningest drivers in NHRA Funny Car history – Capps was looking for his fifth Seattle victory, and Force was hoping to finally lock down win No. 150. Capps had a slight starting line advantage over Force, but his 4.018-second pass was unable to chase down Force’s 3.971 E.T. and deny him of the milestone victory. 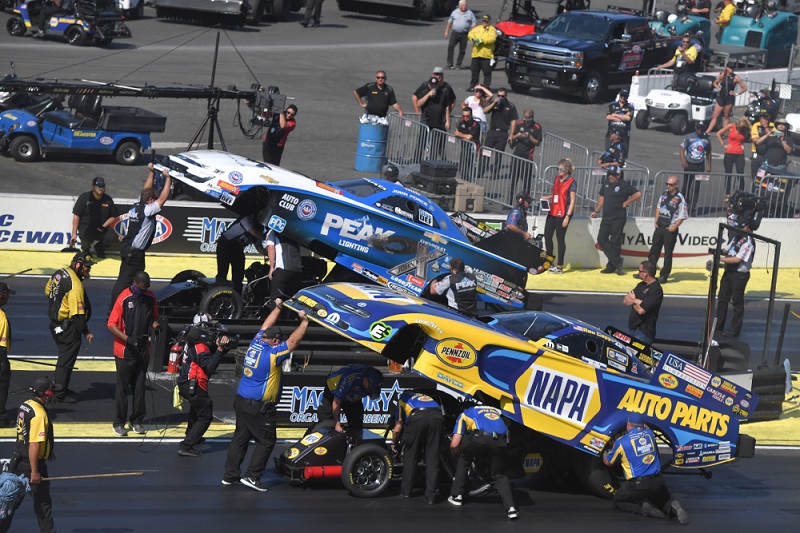 “I’m very happy with the way the Swing ended,” said Capps, a 63-time race winner. “Rahn Tobler did a little bit of testing on Saturday, and that really showed a lot of progress. And he was typical NAPA Know How on Sunday going down the track when it got hot. We beat some great race cars to reach the final round. 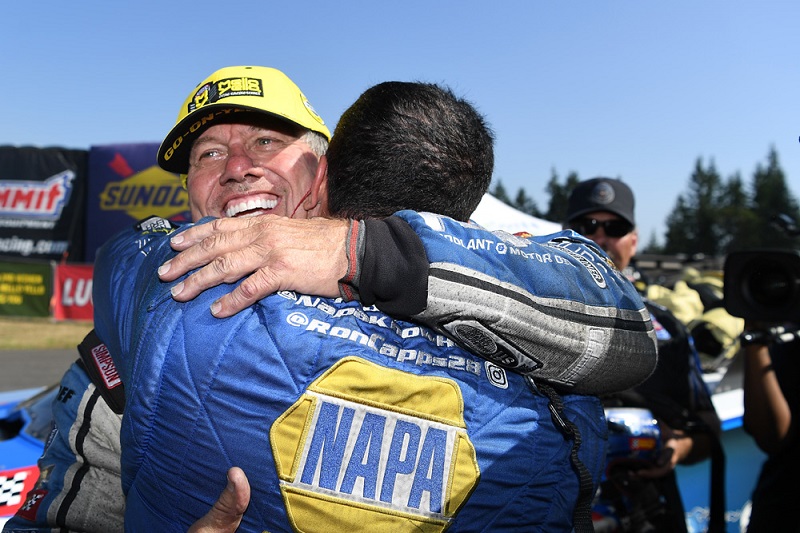 “Honestly, we thought we had the run to win, but for some reason, our car did not run in the middle of the track like it had all day. It was down a little bit on the mile-per-hour. I didn’t hear or see John Force until about half-track, and he popped out about a car length on us. Overall, it was a great weekend; we collected some good points. It hurts to give up the 150th win to Force, but I think we are in a good position moving forward.” 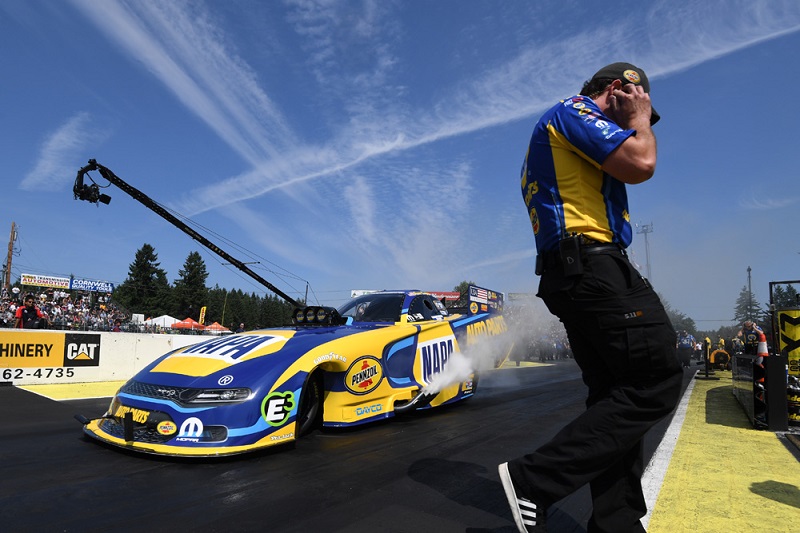 The 2016 Funny Car world champion moved back up to fourth in the point standings with two races remaining before the points are reset for the six-race championship battle. Capps’ final round appearance helped him clinch a berth in the NHRA Mello Yello Countdown to the Championship for the 12th time in his career, and he is on-track to finish in the top ten for the 15th consecutive season.