Capps, a three-time Phoenix Funny Car champion, started race day with 680 round wins, ranking him sixth on the all-time list among professional NHRA drivers. He was hoping to collect four more to add to his impressive total on Sunday, but first, he’d have to get through Tim Wilkerson, his round one opponent. 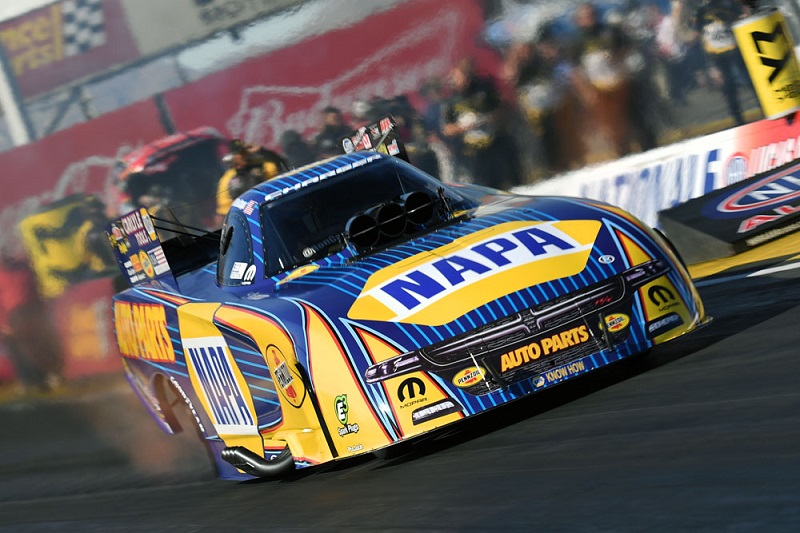 Wilkerson dropped a cylinder early into the run. Meanwhile, Capps drove his NAPA Dodge Charger to a straight and clean 3.908-second at 325.30-mph pass for the win. The run was the best of the round and held up to be second best of race day.

In the quarterfinals, Capps faced Funny Car newcomer Shawn Langdon. Unfortunately for the NAPA team, Langdon took the lead almost immediately, and while Capps charged hard in an attempt to chase him down, he smoked the tires near halftrack and Langdon was able to take the win, ending Capps’ day early.

“It takes a little while for it to sink in because we really felt like we had a car that was capable of taking the win today. We’re disappointed,” said Capps, the 2017 NHRA Arizona Nationals Funny Car runner-up. 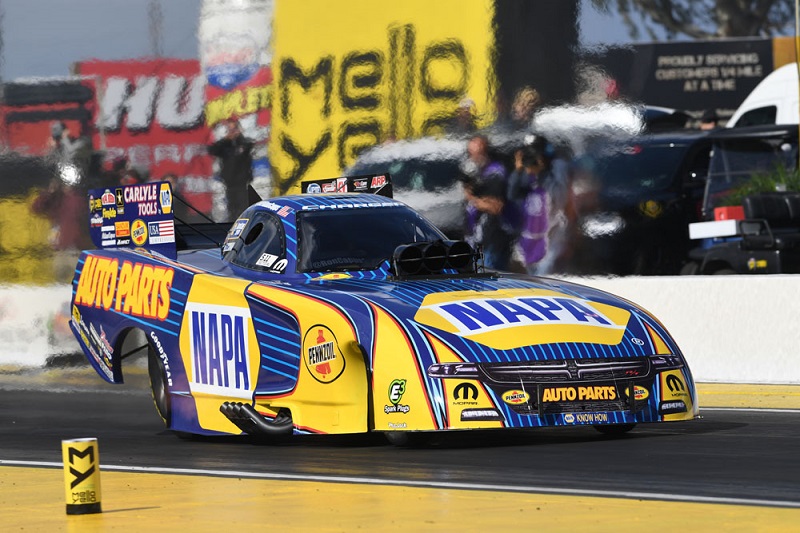 “We smoked the tires. It’s so unlike Rahn Tobler. He’s up there on the computer trying to figure out what happened. It’s part of adapting to our new six-disc clutch. It’s part of the growing pains, but we had such a great race car, and to have a chance of winning like we did, and have lane choice going back into round two, it’s been a very interesting weekend. We didn’t hurt any parts. The car is in one piece, and we’re looking forward to Gainesville.” 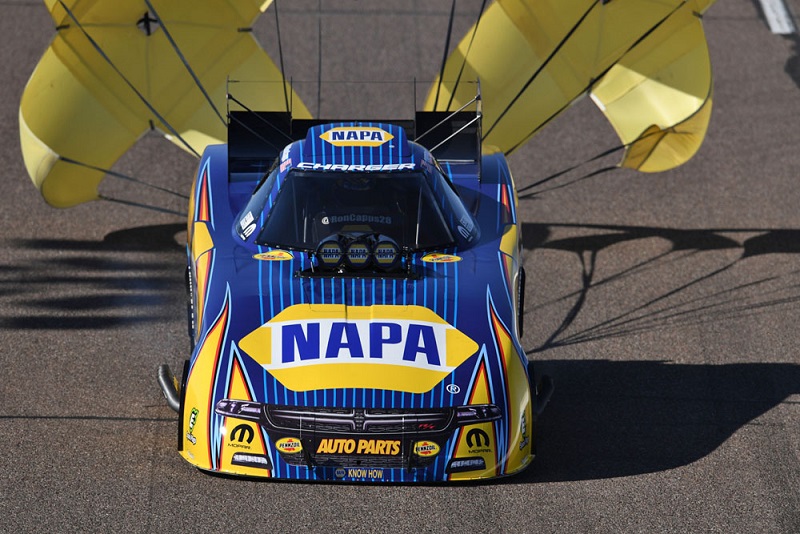 Next Race: March 16-18, Gainesville, Fla., NHRA GatorNationals
How to Watch or Listen: FS1; NHRA All Access