Ron Capps raced to a runner-up finish at the Route 66 NHRA Nationals on Sunday afternoon in Joliet, Ill. The driver of the NAPA AUTO PARTS Dodge Charger R/T entered the weekend as the defending event champion and came up just short of picking up his third Route 66 Raceway Wally trophy.

Capps’ campaign for the Joliet title began with a round-one matchup versus Justin Schriefer. A solid qualifying performance allowed Capps and his team to start race day from the No. 2 spot and with the advantage of lane choice versus their first challenger. Schriefer lost traction early into the run, enabling Capps to drive around his competition and onto victory.

In the quarterfinals, Capps faced Shawn Langdon and was quick on the throttle, leaving the line first and never trailing for the win. A 4.104 E.T. provided him with lane choice over his semifinal opponent, John Force. 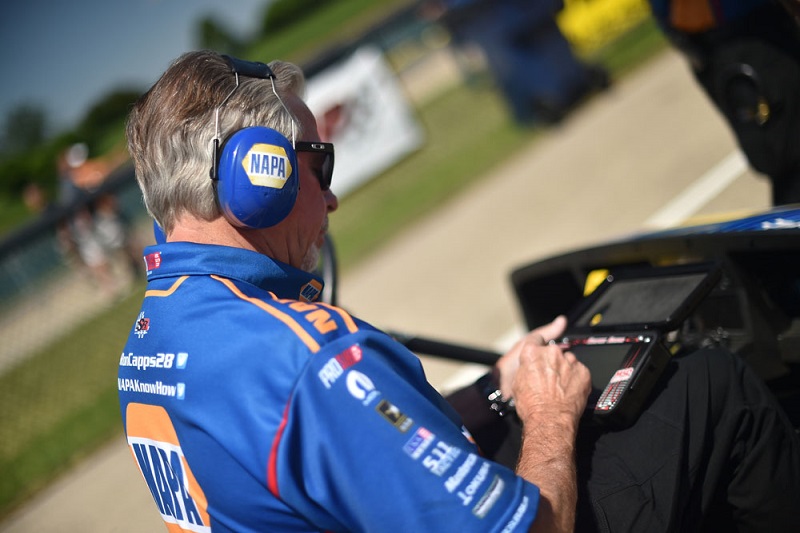 In the 93 rd meeting between the veteran drivers, the second most head-to-head matchups of any two drivers in the pro classes, Capps once again had the advantage at the tree. He powered the NAPA Dodge to his best pass of the day, activating the win light with a 4.058 E.T.

Next up for the 2016 Funny Car world champion was a final round battle with the reigning world champ, Robert Hight. It was Capps’ third consecutive final round appearance in Joliet, and first in 2018. Hight pulled away first and was able to seize the victory over Capps’ tire-smoking effort.

A solid showing at Route 66 Raceway enabled Capps and the Rahn Tobler-led NAPA AUTO PARTS Funny Car team to bank nearly 100 points over the course of the weekend, and bumped Capps up from seventh to sixth in the NHRA Mello Yello Funny Car points ranking.

“It’s so nice to have our NAPA car back to where it was when we won the championship in 2016, and our eight wins last year,” said Capps. “I always brag about the NAPA Know How that Rahn Tobler has, and this weekend, I could tell we’re back to where the car is doing exactly what he wants it to do. For me, that means it’s going to be a lot of fun because we’re going to win a lot of rounds this summer.

“We’re going to fight to get back up and get the point lead going into Indy. We’re back a little ways, but we’re making up ground. Great weekend for the NAPA AutoCare guys.” 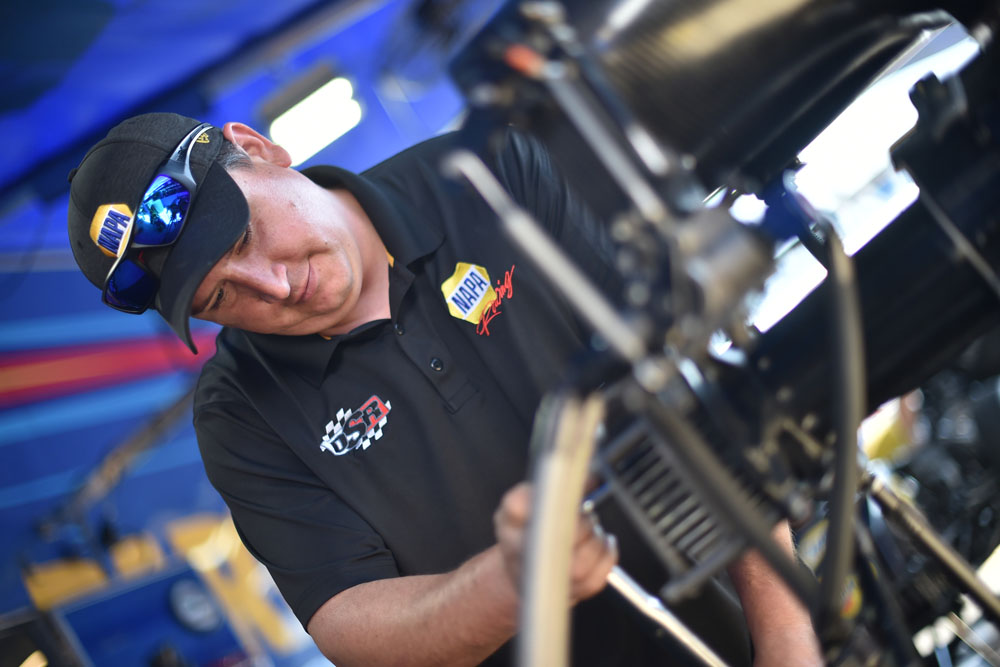 Capps won’t have to wait long for another shot at the winner’s circle. The NHRA heads east to Virginia Motorsports Park at the end of the week to contest the second event of a four-race back-to-back stretch.