Chase Elliott raced inside the top ten for much of the day at the “Tricky Triangle” of Pocono Raceway, collecting valuable stage points and a top-ten result to move to 13th in the NASCAR Cup Series standings. 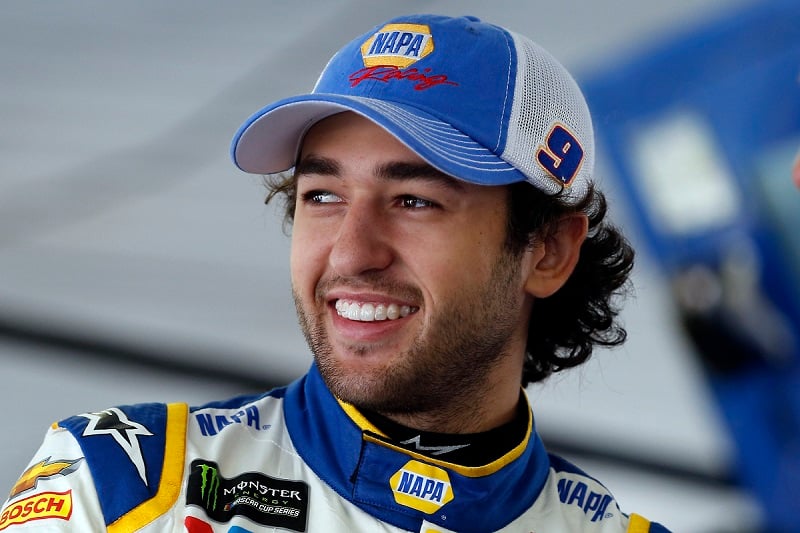 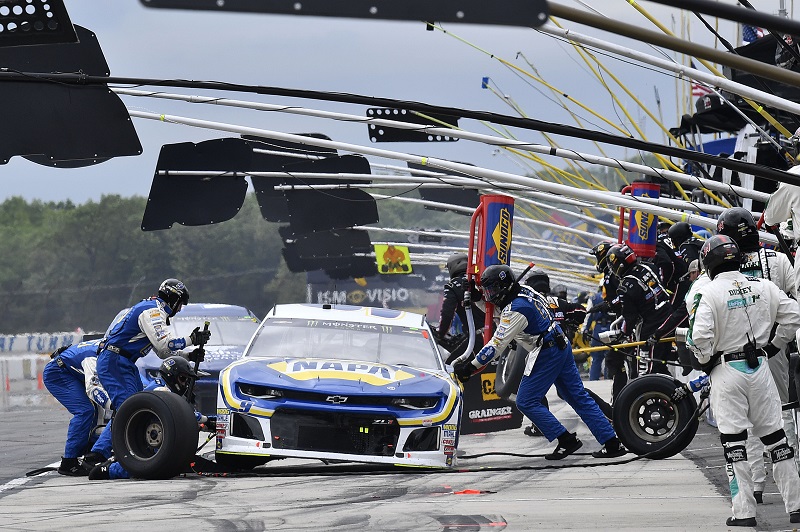 In the final 60-lap stage, Elliott maintained his position inside the top ten, settling into eighth with fewer than 30 laps to go. When a caution flag flew with just 21 laps left, Elliott stayed on the track to restart third, but he was passed by cars with fresher tires and fell to the back of the top ten.

When another caution flag waved with 14 laps to go, Elliott headed to pit road for fresh tires and restarted 21st with only seven laps remaining.

The fresh tires paid dividends in the late laps as the 22-year-old driver raced the No. 9 Chevy
back inside the top ten. Elliott finished the day tenth and moved to 13th in the driver point
standings. 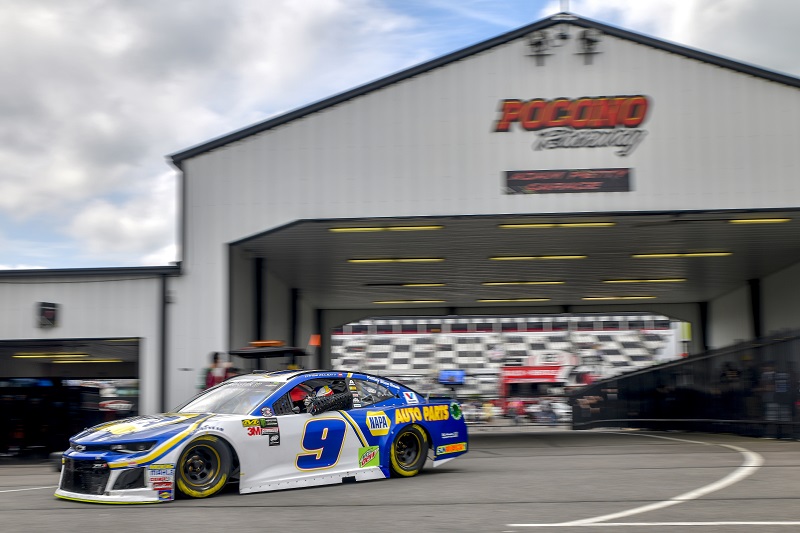