Ron Capps was looking to make it three in a row on Father’s Day after racing to back-to-back Bristol Dragway victories in 2017 and 2018. A strong qualifying performance earned a top-half starting position for Capps and the NAPA AUTO PARTS Funny Car team, and while they didn’t leave with the trophy, their semifinal finish enabled them to maintain their No. 4 ranking as they head into the next event. 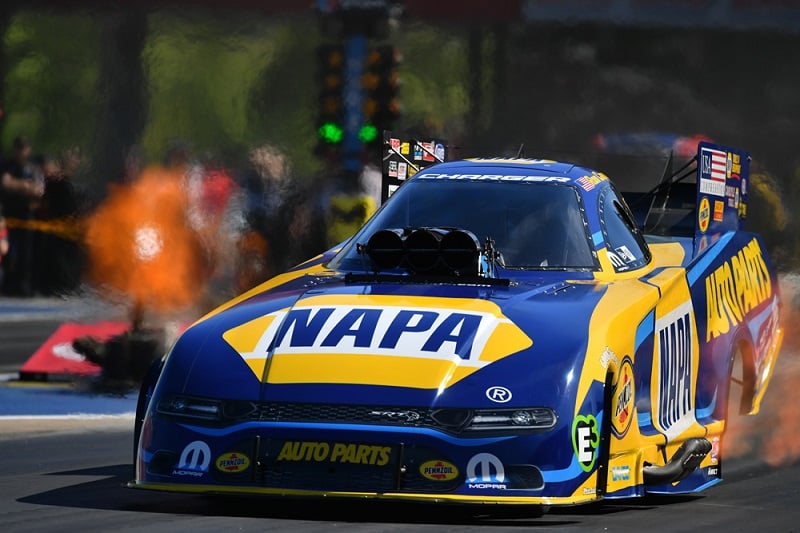 Qualifying seventh, Capps and the NAPA team faced No. 10 qualifier Blake Alexander during round one on race day. Capps powered to a clean, 4.005-second pass to easily defeat Alexander’s tire-smoking effort and earn lane choice against Shawn Langdon in the second round. 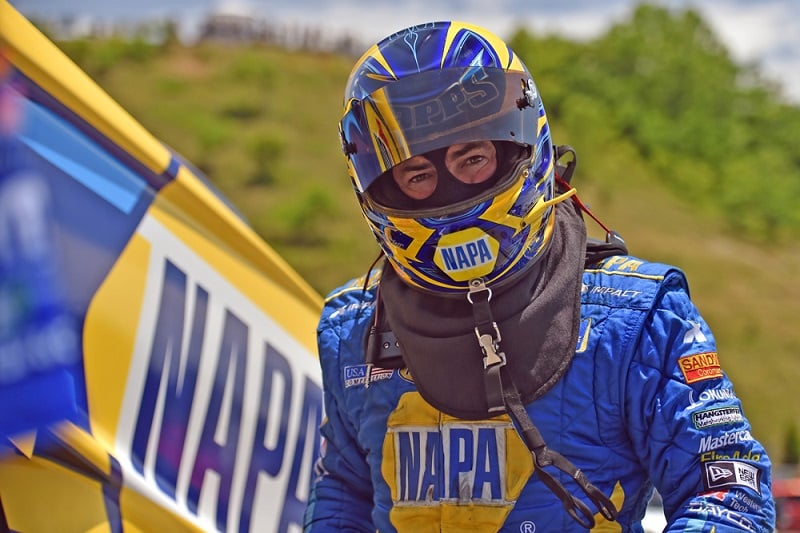 Against Langdon, Capps piloted the NAPA Dodge to the quickest pass of the round (4.039 seconds) to claim the win and earn a bid to the semifinals where he faced eventual race winner Bob Tasca III. In the semis, Capps was nearly even with Tasca leaving the starting line, but his car dropped a cylinder near half-track, and he was forced to give up on the run after drifting near the centerline. 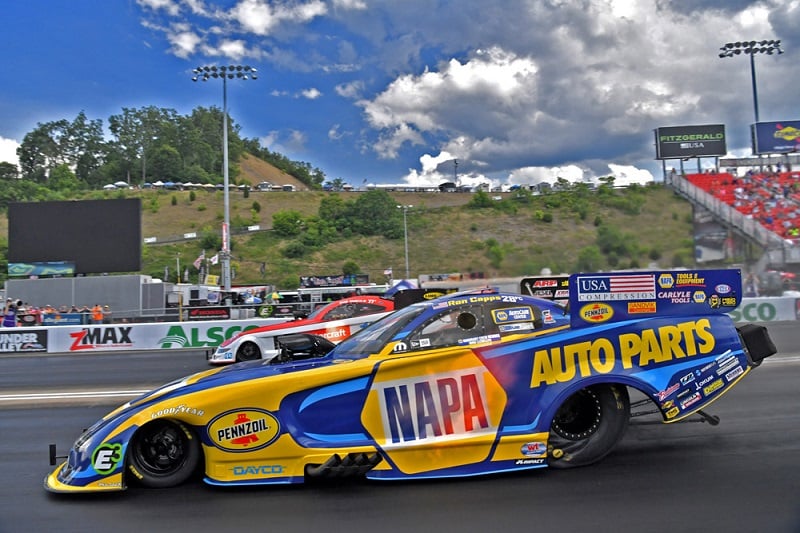 “Obviously, we’re a little bummed we couldn’t get back to the final and have a shot at going three in a row here,” said Capps who has already recorded two wins in 2019. “Still, we’re exceptionally pleased with how we did on Saturday, getting down the track and earning lane choice with a 4.002 in the heat. That’s typical Rahn Tobler. And then to go three rounds today was good. In the semis, the car got out there a little bit, and then Tasca pulled ahead, and I shut the car off early. We haven’t had a cylinder drop like that early into the run in a long time, so we’ll look at the data and see why it did that.” 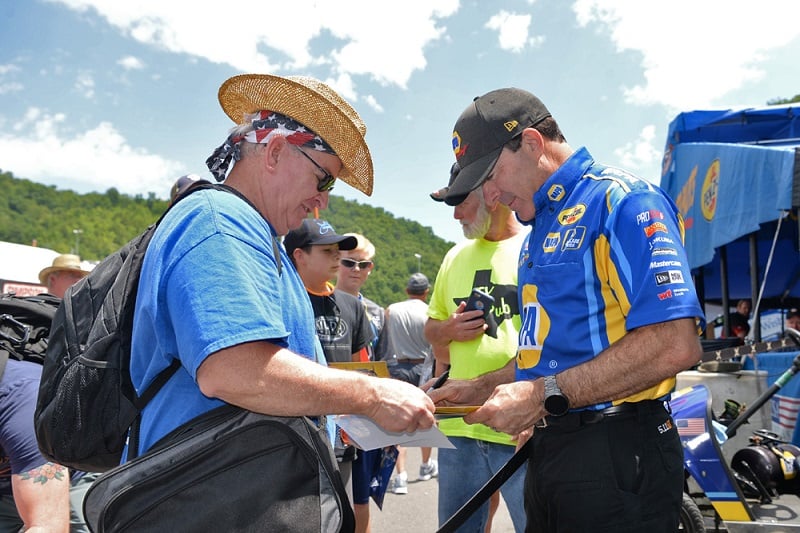 Capps’ run to the NHRA Thunder Valley Nationals semifinal round allowed him to bank 75 points over the course of the weekend and maintain his No. 4 Countdown to the Championship ranking.

“It was still a great weekend points-wise, and we’ll keep chugging away,” said Capps. “I think this is going to be a fun summer for our NAPA team. We’re starting to hit our stride. Tobler has been able to implement a couple of things into the clutch area that he wanted to, and that means good things for us.” 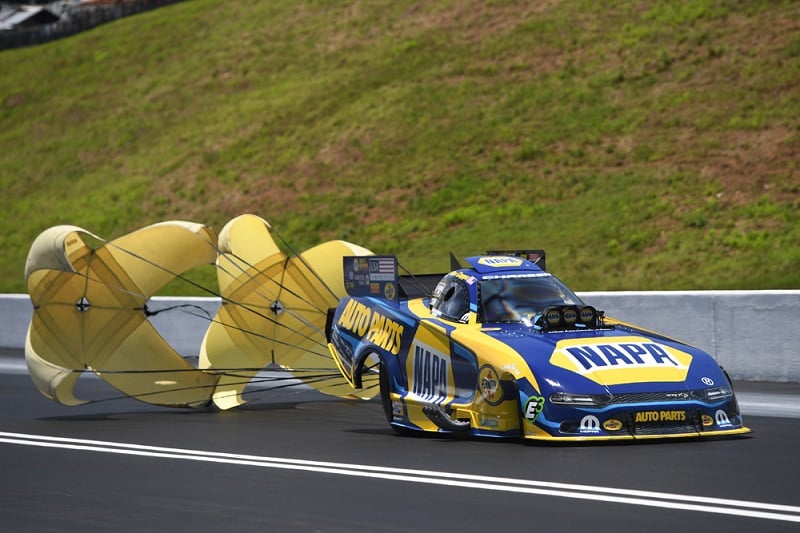 The NHRA Mello Yello Drag Racing Series heads to Norwalk, Ohio next for the final event of the four-race June swing.