Alexander Rossi finished fifth at the 106th Running of the Indianapolis 500 Presented by Gainbridge. Rossi started the race 20th and made the heroic effort to the front of the field with help from the No. 27 NAPA AUTO PARTS crew. 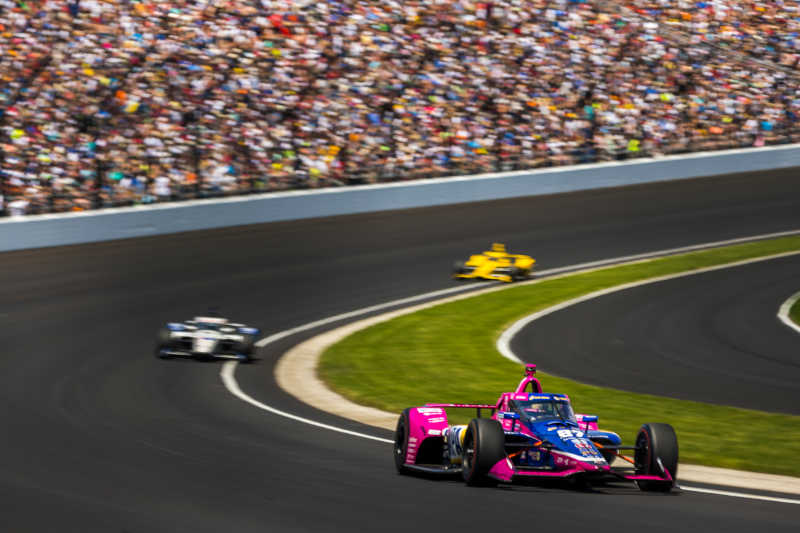 The 106th Running of the Indy 500 kept fans on the edge of their seats as the Indianapolis Motor Speedway slowly picked its winner. While NAPA AUTO PARTS driver Rossi was not the ultimate favored in the end, he did walk away with his head held high. Rossi made the second most on-track passes for his fifth-place finish. 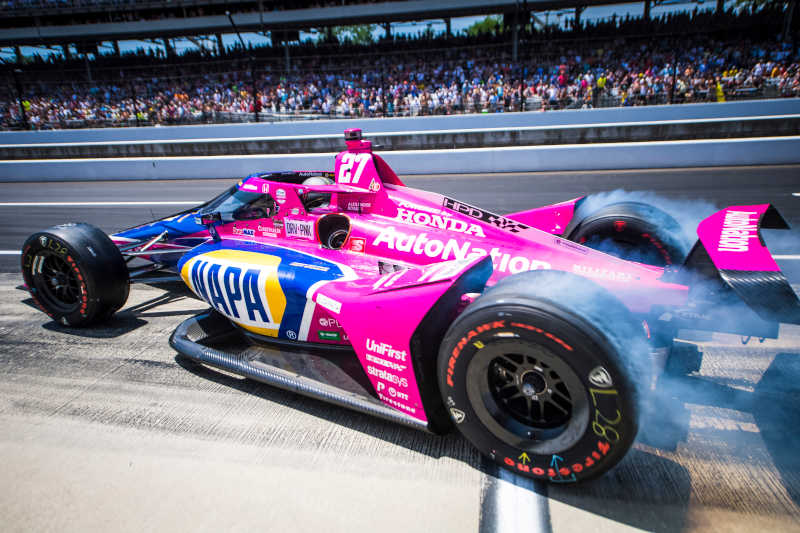 Rossi has long held a tradition of being a favorite at IMS. He won the Indianapolis 500 as a rookie in 2016, finished fourth in 2018 and second in 2019. This year’s fifth-place finish was hard fought for and well deserved. The No. 27 NAPA AUTO PARTS Honda was the top finisher of the Andretti Autosport collective. 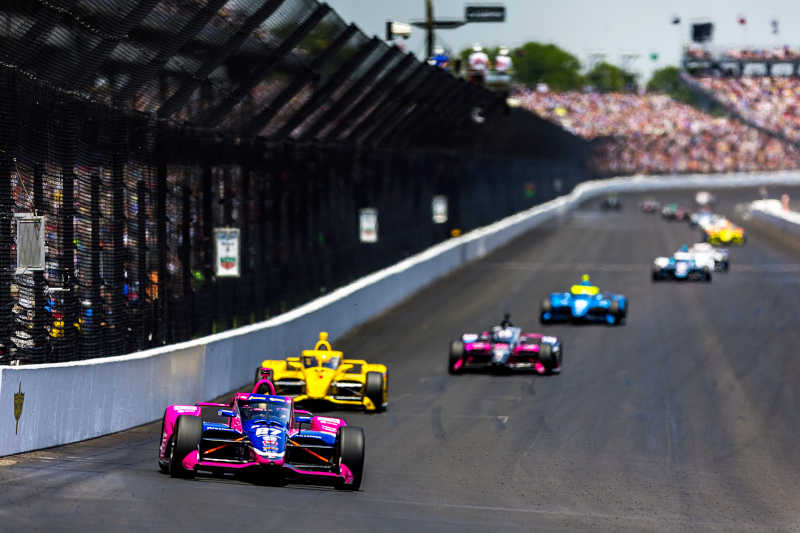 “It was a really strong day for the whole No. 27 team. To start 20th and end in the top five is a great accomplishment. I think due to some amazing work in pitlane and the great strategy we were able to capitalize when we needed to and the car was good. Everything went our way. Unfortunately, we ran out of time at the end. I don’t know if we had the overall pace to win but it was nice to be in there with a shot.” 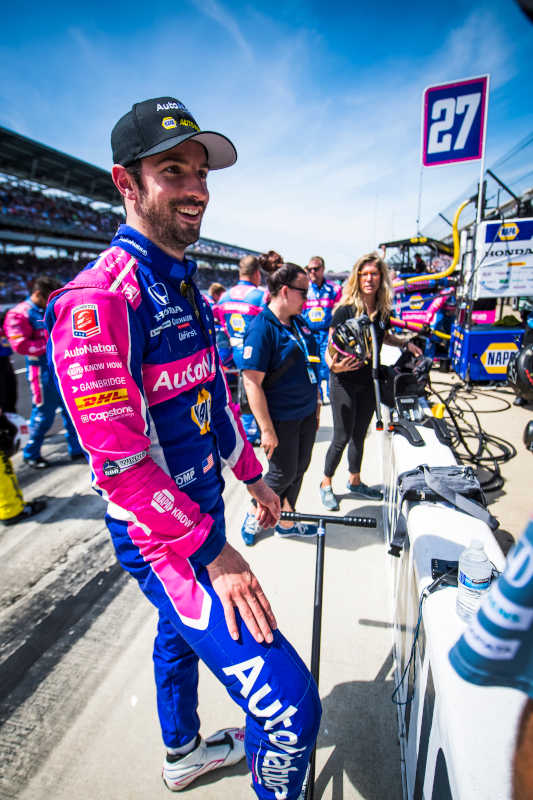 The NTT INDYCAR SERIES reconvenes in Detroit, Michigan, for the Detroit Grand Prix on the streets of Belle Isle Sunday, June 5. The 2.35-mile, 13-turn street course offers plenty of challenges to keep drivers on their toes and provides an excellent show for fans. The race will air live on USA and NBC’s Peacock.