Alexander Rossi and the NAPA AutoCare crew took home a sixth-place finish after 300 laps of racing under the lights at Iowa Speedway.

The Iowa 300 turned out to be a somewhat unusual race weekend for the NTT Data IndyCar Series. From scorching temperatures and heat advisories on Friday to thunderstorms and rain delays on Saturday, the fans and drivers endured a myriad of weather challenges. 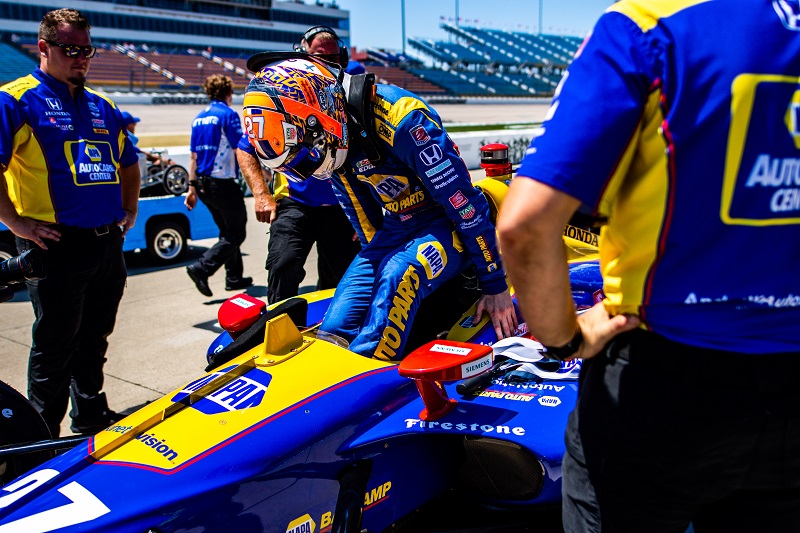 Rossi had some challenges himself, trying to keep within striking distance of points leader Josef Newgarden. While his No. 27 NAPA AUTO PARTS Honda wasn’t as fast previous race weekends this year, he came home in sixth position – matching his best finish at Iowa Speedway (2016). 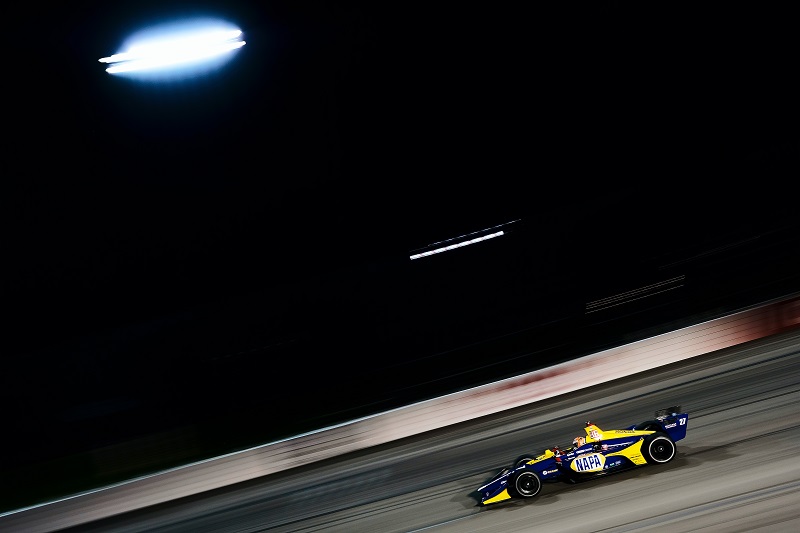 “Tonight was a (points) hit,” said Rossi. “We knew this was going to be a hard one for us and it was. We got as many points as we could and that kind of became the name of the game from there on. From where we knew we were yesterday, I think the team did a good job of maximizing what we had. This is one of the tracks where we are missing something to the competition.” 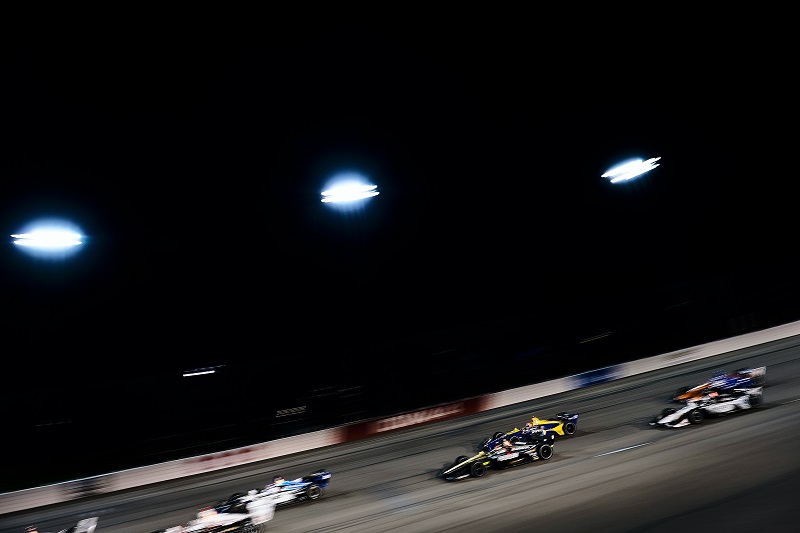 The start of the race was delayed four and a half hours due to severe weather, including lightning and heavy rain. The green flag finally waved at 11:45 p.m. ET. With a few yellow flags and a brief red flag for a light shower, Team Penske’s Newgarden came home the winner, with Scott Dixon getting second for Chip Ganassi Racing. Rossi is now 29 points behind Newgarden and remains second in the championship standings. 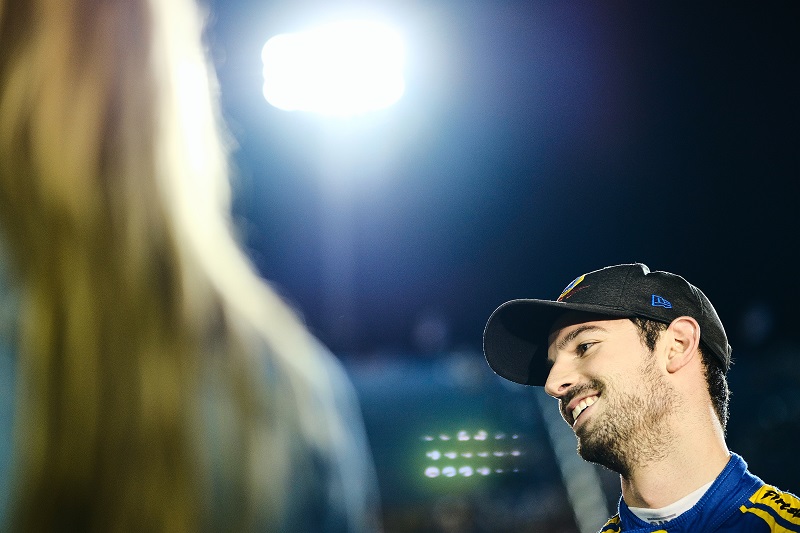 Next up is the Honda Indy 200 at the Mid-Ohio Sports Car Course in Lexington, Ohio, where Rossi won last year’s race from the pole position. The race will air Sunday, July 28 on NBC and the INDYCAR Radio Network at 3:30 p.m. ET.