The 17-year-old NASCAR Next driver from Stratford, Wisconsin, was able to maintain a two-point lead in the championship standings after leading his teammates at the Magic Mile. 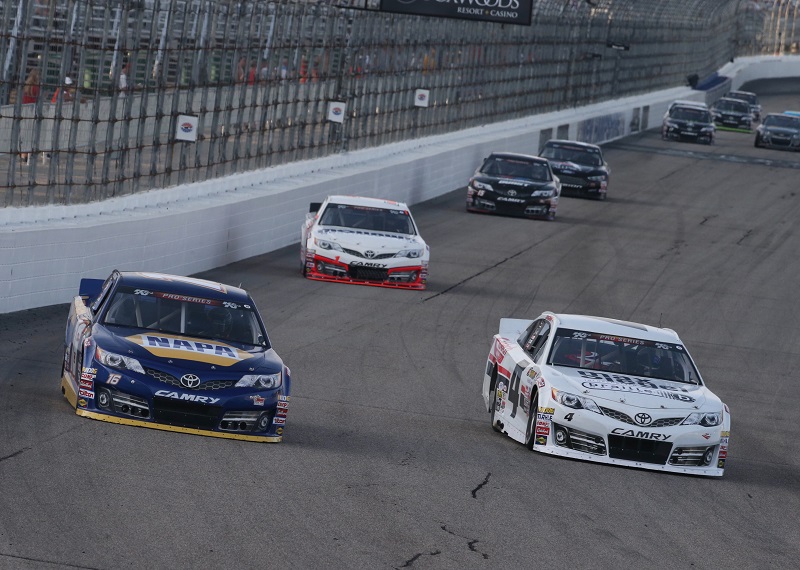 Kraus took advantage of a scramble among the leaders in the opening lap to gain multiple spots after starting ninth. He was up to second by Lap 11 and took the lead after a Lap 25 restart, but was passed at the midway point of the race and fell to second. He slipped to third in a drag race to the checkered flag. 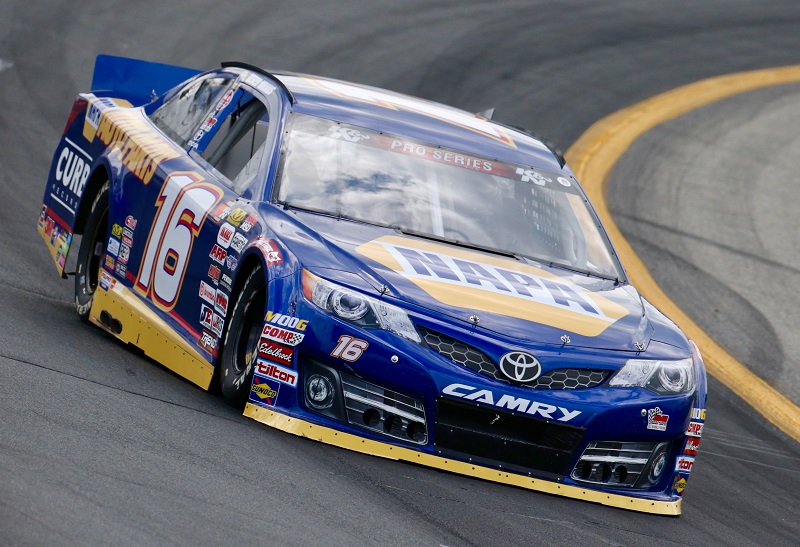 The race will be televised to a national audience on NBCSN on July 29 at 3 p.m. PST.

Next Race: NASCAR K&N Pro Series East-West combination race at Iowa Speedway on July 26
How to Watch or Listen: fanschoice.tv