Alexander Rossi turned lemons into lemonade after a poor qualifying session turned into another top-five finish at the Big Machine Music City Grand Prix with the NTT INDYCAR SERIES. 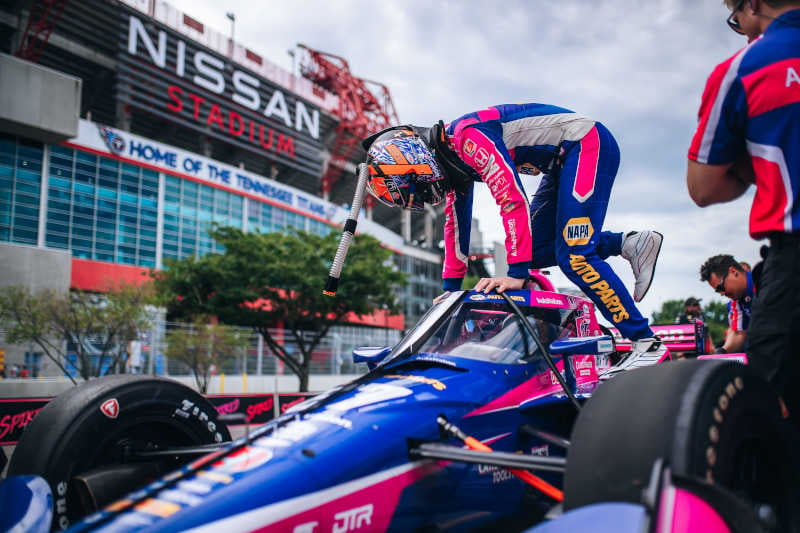 During qualifying group one, two red flags stopped Rossi from turning more than a single lap. The lap relegated him to a 17th-place starting position. From 17th, Rossi used each of the seven cautions to his advantage. He maneuvered the No. 27 NAPA AUTO PARTS / AutoNation Honda further up the field, even double-stinting his Firestone tires on the bumpy track to gain position. The checkered flag was the only thing that stopped Rossi from finding another podium. 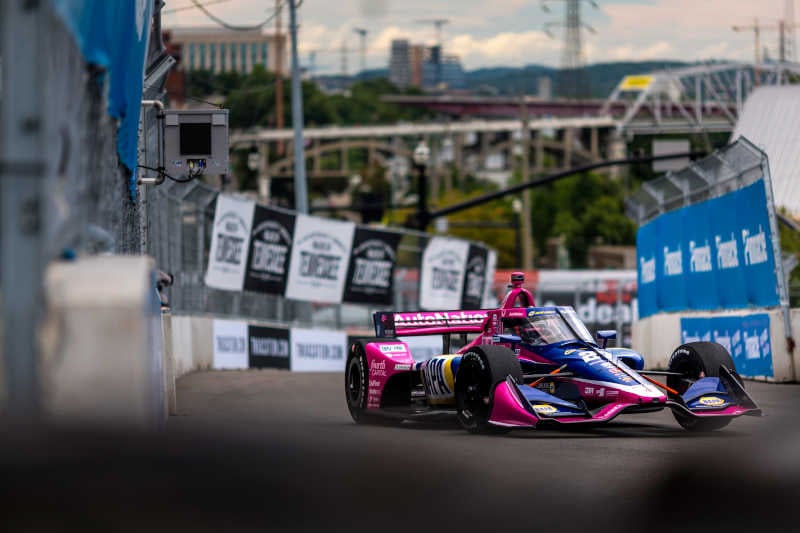 “I mean, this place is pretty wild,” Rossi said. “A huge thanks to the NAPA and AutoNation Andretti team. We were a lap down early and hung in there. We came back for a pretty good race. We had a good pace for points in the race; we made a set of Firestone Primaries go 30 to 35 laps. After the issue in qualifying yesterday and then the issue at the start of the race, I mean, this is as good as a win, so a huge thank you to the team. We’ll take this one.”

The NTT INDYCAR SERIES and Andretti Autosport next take on the oval at World Wide Technology Raceway. The Bommarito Automotive Group 500 is the final oval race of the season and takes place under the stars and lights of the St. Louis facility. The race goes green at 6 p.m. ET Saturday, Aug. 20. The broadcast will air on USA, NBC’s Peacock, Sirius XM and INDYCAR Radio. 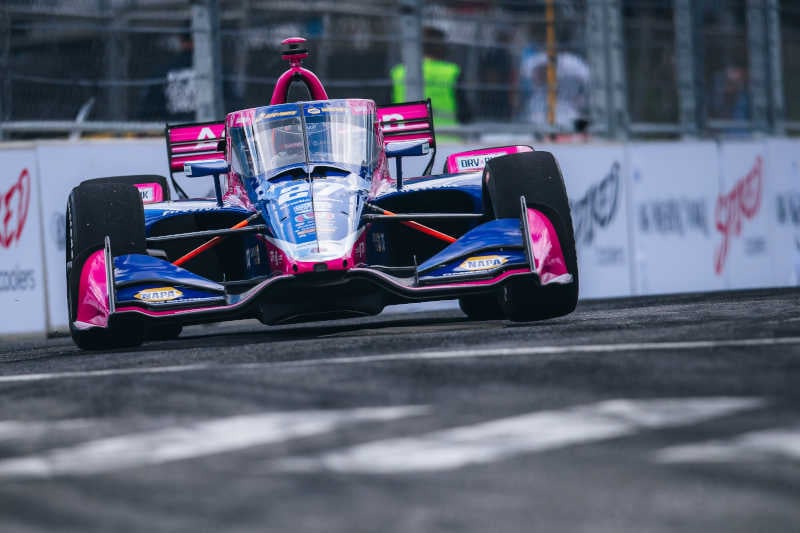