After taking the green flag from the eighth position, Rossi made strong runs to chase down the top three qualifiers. By Lap 2, Rossi had made his way to the fifth position and consistently ran no lower for the remainder of the evening, outside of pit stop windows. On Lap 63, the No. 27 NAPA AUTO PARTS car took the lead until the car pulled into the pits on Lap 71 for a fresh set of Firestone tires and fuel. 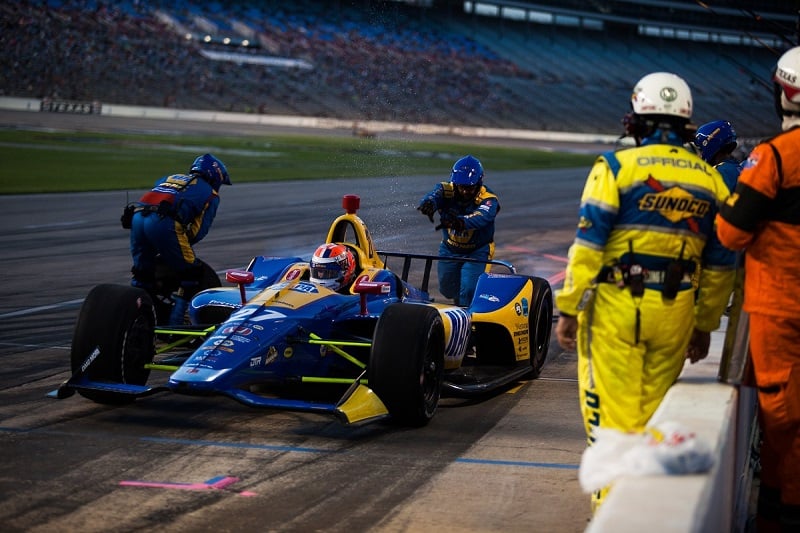 Midway through the race, Rossi and the 27 crew suffered through a fuel probe issue resulting in a long pit stop under yellow. The 26-year-old took the next restart from the fourth position and fought his way back to the third position with 51 laps to go. Although Rossi battled Simon Pagenaud for the second position the remainder of the race, the Frenchman put up a strong defense and the young American settled for third and valuable championship points. 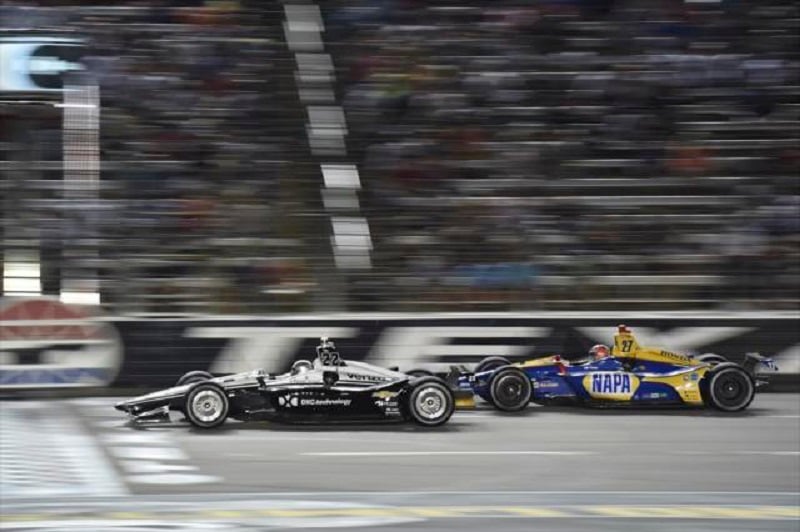 “Simon did a good job defending,” said Rossi. “We tried to go up high, and I would have taken it if it was an easy one, but I couldn’t force the issue. The NAPA AUTO PARTS car was awesome from the get-go. We were able to pass some cars and go long on fuel. The tire life was great, so all-in-all a great effort from the 27 team.”

“This was our fifth podium of the year and seventh top five in nine races,” said Rob Edwards, Andretti Autosport COO and strategist for the 27 team. “The consistency is a credit to Alex and the No. 27 crew. It wasn’t our best night in the pits, but we kept fighting and Alex made some great passes. We’re going to have to start finishing in front of Dixon to win this Championship, and there’s no better place to start than Road America.” 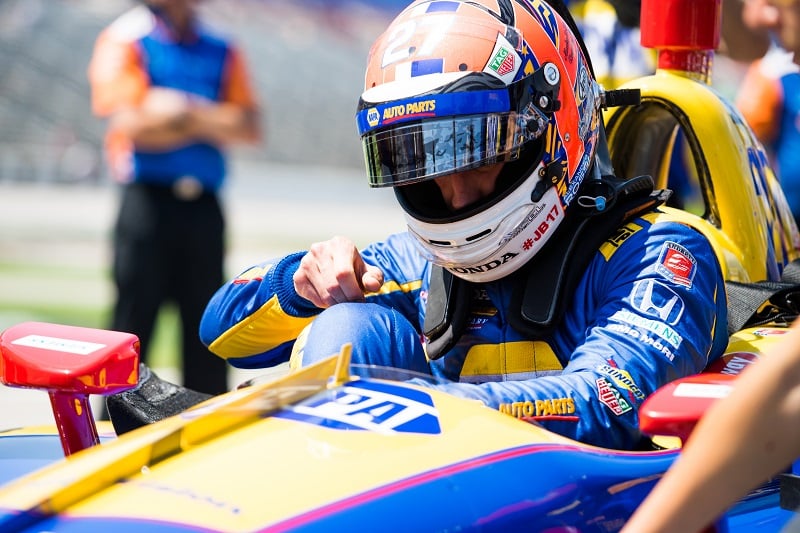 The Verizon IndyCar Series teams will take a weekend off before the next race at Road America. The Kohler Grand Prix takes place June 22-24 in Elkhart Lake, WI. The series is now halfway through the season, with eight races remaining on the calendar.