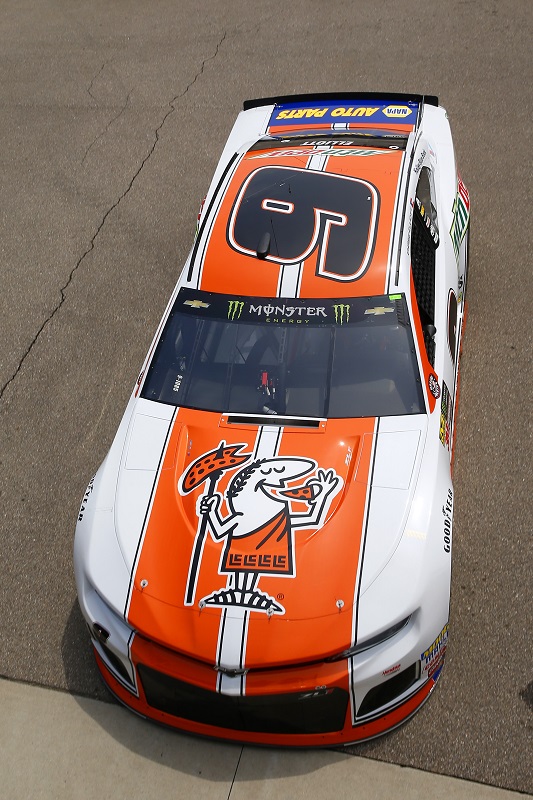 Elliott and the No. 9 Mountain Dew Little Caesars team rolled off the grid 13th after a two-and-a-half-hour rain delay and ran inside the top ten for a large portion of the first stage of the race. As the field came to the green flag with one lap to go in the stage, the No. 9 Chevrolet Camaro ZL1 suffered a punctured left-rear tire and Elliott was forced to head to pit road. That misfortune dropped him from the top ten to a 32nd-place finish in Stage 1. 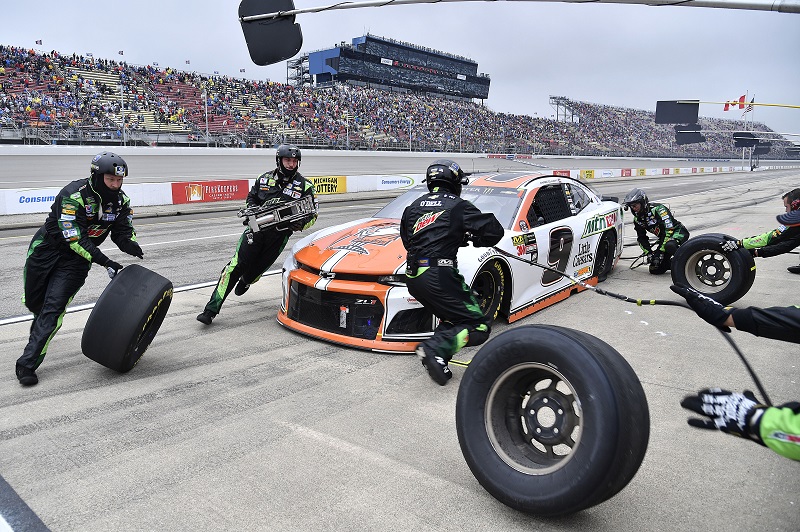 Because Elliott headed to pit road while it was closed for the end of Stage 1, he had to start Stage 2 from the rear of the field. Within 15 laps, the Dawsonville, Georgia, native was already back inside the top 15. Elliott continued climbing the leaderboard and finished Stage 2 in 12th.

With rain looming, Elliott jumped inside the top 10 early in the final stage. When a caution flag waved 10 laps in to the segment, he was running ninth – and that is where he would be scored when the red flag was brought out and the race was called because of rain. 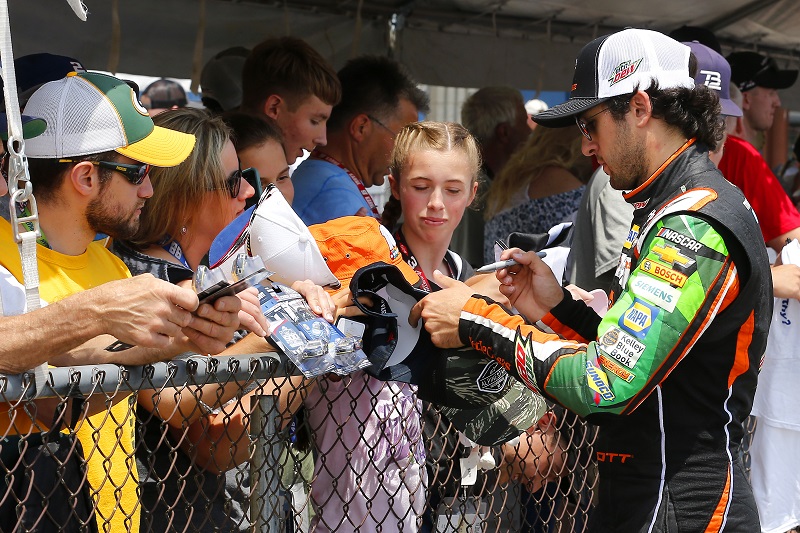