It was a historic racing weekend at the Indianapolis Motor Speedway as the NTT INDYCAR SERIES kicked off a motorsports tripleheader on the road course with the Big Machine Spiked Coolers Grand Prix on Saturday afternoon. Alexander Rossi took to the 2.439-mile, 14-turn road course snagging his season-best result of fourth and second top-five finish of the 2021 season. 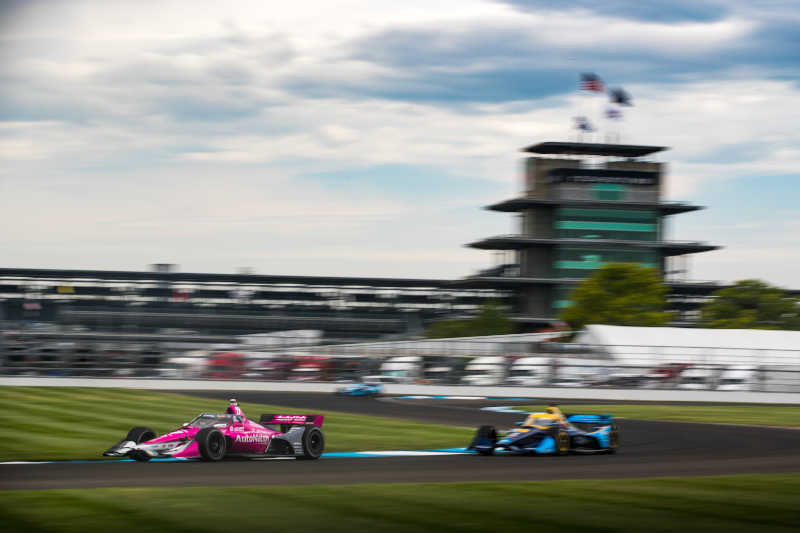 After making it into the final round of qualifying, Rossi took the green flag on Saturday afternoon in tenth, quickly gaining two positions on the opening lap of the 85-lap race. Rossi made his way into the top five after the first pit cycle came to an end and, over the next two stints, the No. 27 machine stayed solidly in the top eight. After the final pit stop, Rossi worked his way back into the top five. After a yellow flag came out for an engine issue for the fourth-place car with 17 laps to go, the No. 27 car moved up another spot to fourth, where Rossi would ultimately take the checkered flag. 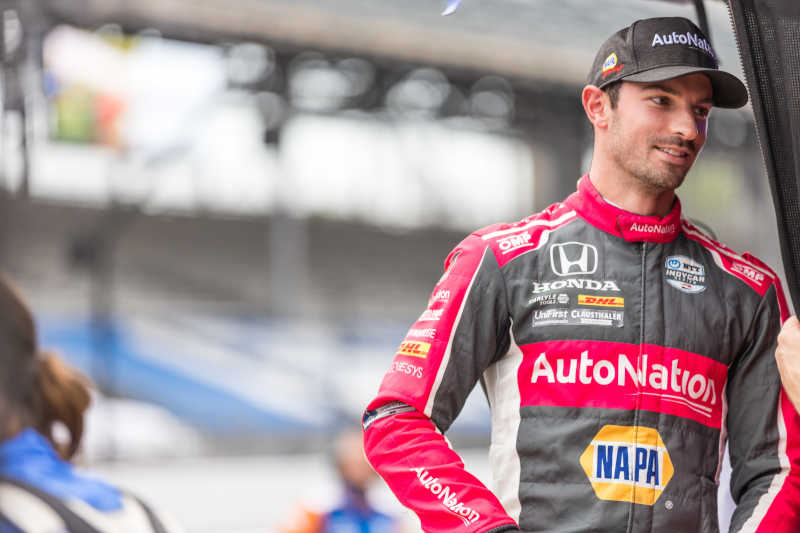 “From tenth in this field, it’s tough to do a whole lot of anything,” said Rossi. “The guys did a great job in pit lane, the car was good. I think fourth was the best we could do today. Ultimately, we went forward when we needed to at the critical moments of the race. The guys did a great job – it’s our best result of the year, so I guess there are some positives in that. It is what it is, we move on and go forward again in St. Louis.” 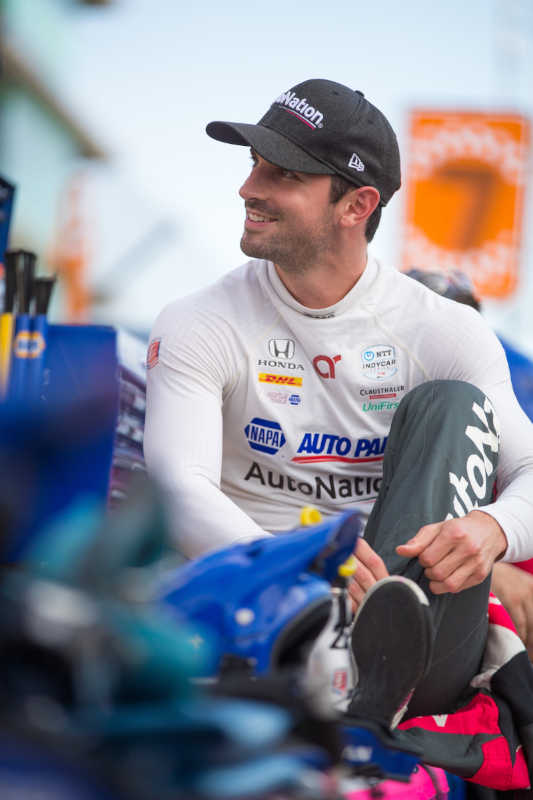 The NTT INDYCAR SERIES heads to World Wide Technology Raceway for the Bommarito Automotive Group 500 on Saturday, August 21 at 8:00 PM ET on NBCSN.