By qualifying for the Menards NHRA Nationals at Heartland Motorsports Park, NAPA AUTO PARTS Funny Car pilot Ron Capps became the first Funny Car driver to clinch a spot in the 2021 Countdown to the Championship playoffs. He is on track to finish in the top ten for the 17th consecutive season and has earned the opportunity to compete in the Countdown for the 14th time. Capps has been a Countdown contender every year since the format was introduced in 2007. 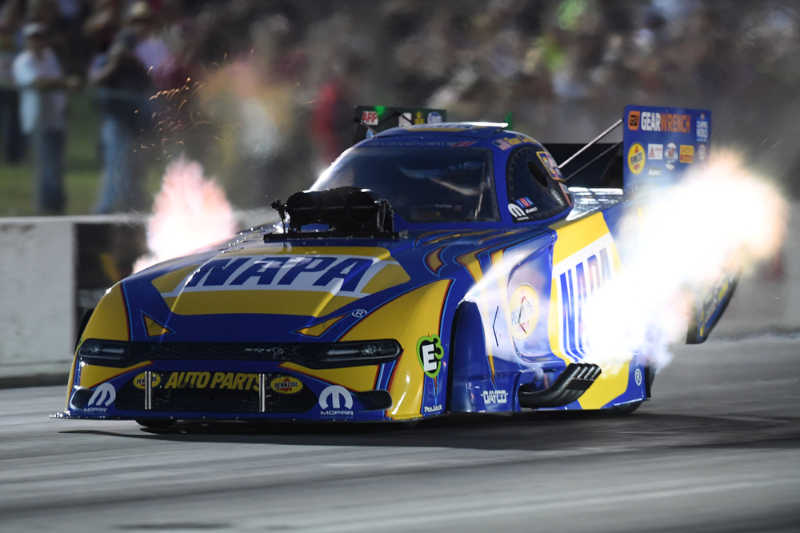 Capps was third-quickest during Q3 in Topeka, but found himself in unfamiliar territory on Sunday morning. The NAPA driver started from the bottom half of the field for the first time in 2021 after struggling to get down the track and take advantage of Friday night’s prime Q1 conditions. 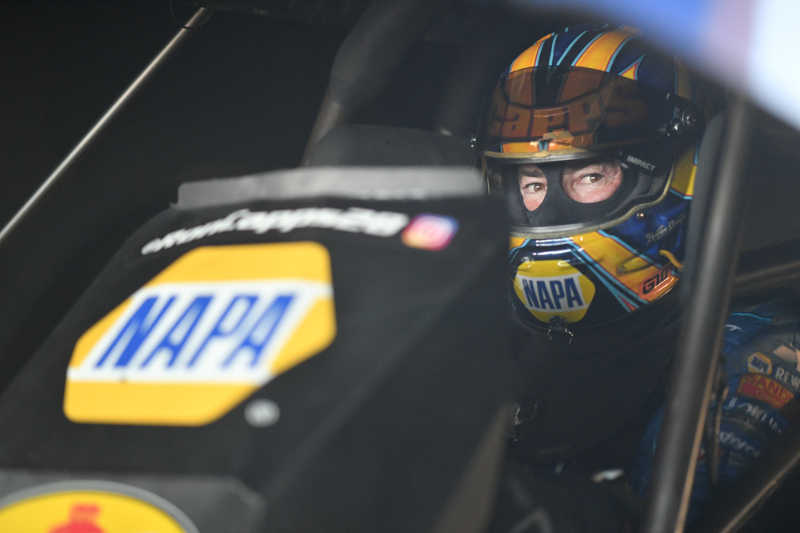 Starting race day from the ninth seed, Capps faced Chad Green in round one. He took the NAPA Dodge to the finish line in 3.955 seconds, posting his best pass of the weekend for the win, while his opponent had immediate issues in the adjacent lane. During his fifth consecutive quarterfinal outing, Capps faced fellow world champ, J.R. Todd. Against Todd, Capps clocked another solid E.T. (3.994 seconds), but Todd’s slight starting line advantage coupled with a 3.996-second pass allowed him to capture the holeshot victory, ending Capps’ day early. 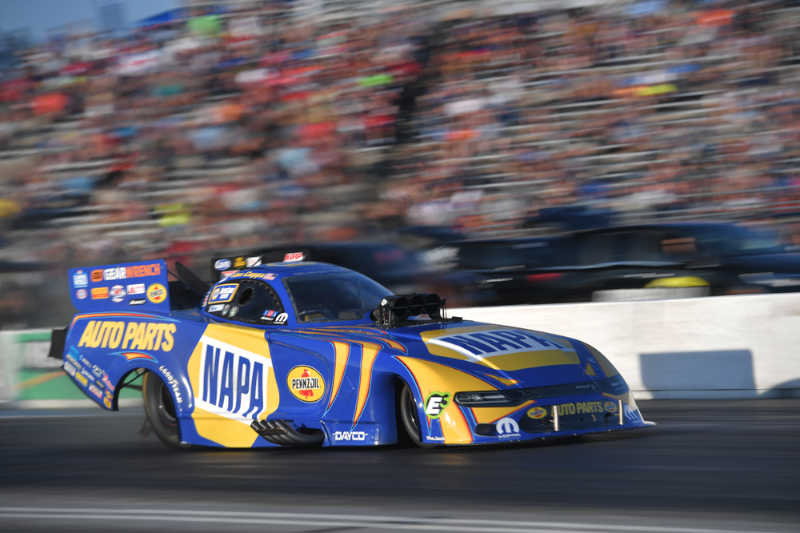 “You wait until all the hurt goes away, and my team and the whole DSR organization, we put so much into what we do and winning races,” said Capps, who departs Topeka ranked second in the Funny Car standings. “It’s tough to lose those close ones. As good as our car and this NAPA team is, that’s tough to go up there with a .076 light and run a great lap and lose, but we’re going to see a lot of that going into the playoffs with teams as good as J.R.’s (Todd). Like I always brag about with ‘Guido’ (Dean Antonelli) and John Medlen, and their NAPA Know How, again we went down the race track at a very good pace. When you do as well as we have this season and rank high in the standings, it puts a bullseye on your back because the teams know they have to show up and perform and give it their best, and we’ll continue to see more of that as this season continues. It hurts a little bit right now, but it didn’t hurt us too badly in the Camping World points. 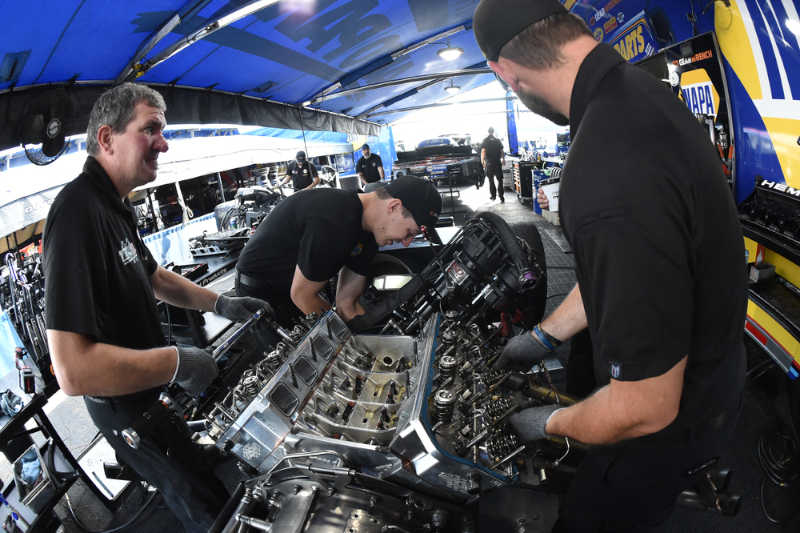 “We’re going to another great track at Brainerd next weekend that will have great conditions with great people and a great bunch from NAPA, and it’s a race we enjoy so much. It’s nice to have a back-to-back race before we get to Indy and the U.S. Nationals, and then the Countdown.”