Alexander Rossi and the NAPA AutoCare crew leave Road America with their first podium finish of the season.

The 27-team of Alexander Rossi capped off the doubleheader weekend with a podium finish Sunday after struggling through Saturday’s Race 1 on the iconic Wisconsin road course. 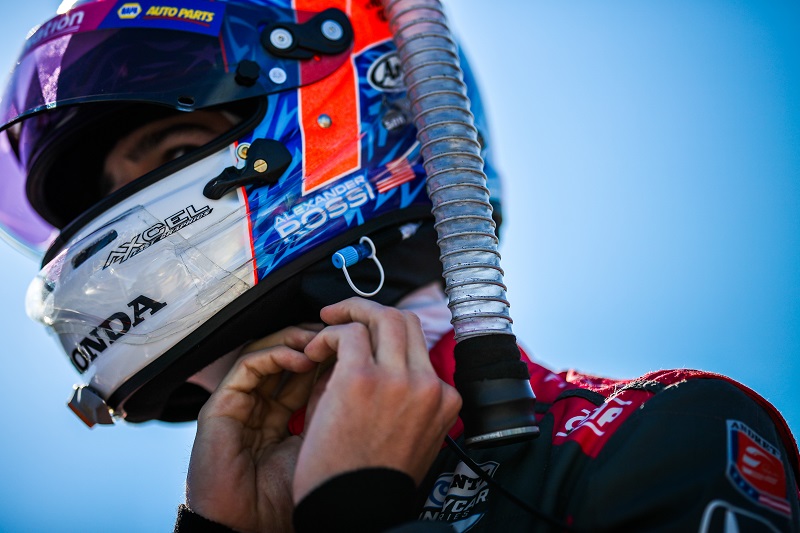 Rossi, once again dressed in AutoNation colors for INDYCAR’s Rounds 3 and 4 of competition, took the green flag Saturday from 11th but came home 19th after a series of unfortunate on-track events.

“We got a good start but got caught out in Turn 13 with cold tires – went off track and caught a bit of sign board under our front wing,” explained Rossi after Race 1. “So, we had to come in (to the pits) and that pretty much set our day. I think our pace was okay. Those last restarts, I felt like we were middle of the road in terms of stronger than a couple cars and weaker than a few cars behind us. We had some contact with (Max) Chilton in Turn 6 which gave us a flat tire and ultimately ended our day. I think we could’ve finished 14th but instead we finished 19th.” 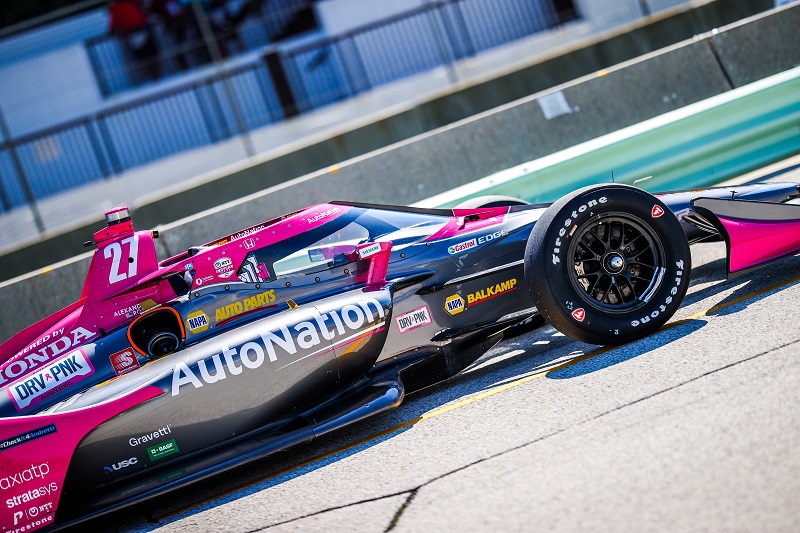 Determined to turn around their rough season start, the team regrouped to place the AutoNation / NAPA AUTO PARTS Honda tenth in qualifying and made quick work of positioning the 27-car into contention. After 55 laps of clean racing, Rossi came home with a third-place finish, his first podium of the 2020 season and marking a 20th career podium finish in 71 starts for the seven-time race winner.

“After the first couple races, it’s good to finish on the lead lap,” Rossi said post-race. “There has never been a question of our commitment and determination, and I think that was on display today. We just kept our heads down and kept working at it. It’s good to get some momentum going, at least. 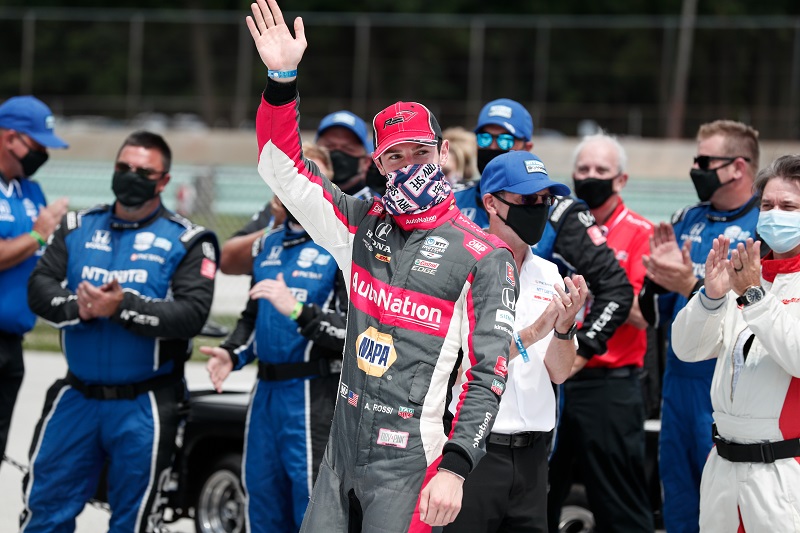 “Our season started later than others, but we’re going to take this to Iowa next weekend and hopefully continue on this trend. A big thank you to the 27 AutoNation / NAPA boys, and congrats to Honda and HPD. Honda has won every race this year, and it’s pretty amazing. Things are going the right direction; we just have to keep executing.”