Alexander Rossi drove his No. 98 ShopAndretti.com Honda to his seventh top-ten finish of the season Sunday with a sixth-place finish at Mid-Ohio. 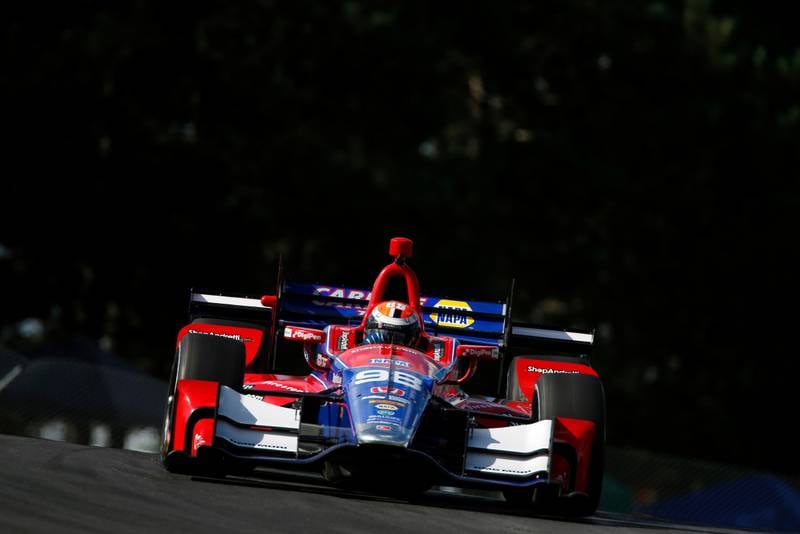 Rossi kicked the Honda Indy 200 weekend off strong, finishing Friday’s practice sessions fifth-fastest overall. In Saturday’s Practice 3 and Sunday’s morning warm up, Rossi topped the charts over his 20 competitors. The Indy 500 winner made it to the second round of qualifying, but admitted to a mistake when they made a last-minute change to the set-up and did not advance to the Firestone Fast Six, settling with a ninth starting position.

“I’m pretty disappointed to miss the (Firestone) Fast Six after running so well in the morning of practice,” said Rossi. “We just went the wrong direction with a change in session and it hurt us in the end. It’s a tough pill to swallow, but we have a fast race car.”

Rossi and the No. 98 team went into the race with a strong strategy, confident they could move up the charts. Starting on Firestone Blacks (primary tires) can be a gamble, since the Reds (Firestone alternate tires) are typically the faster tire in short stints. If Rossi could hold his position at ninth and even move up a couple of spots, an early pit stop would put him on Firestone Reds and move him into contention of winning mid-race. 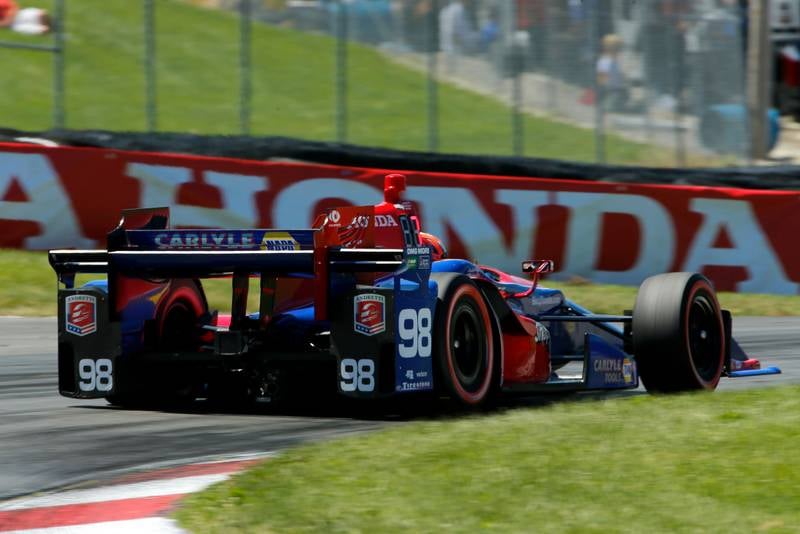 “We chose a pretty aggressive strategy starting on blacks [Firestone primary tires] and I think it was working pretty well for us,” said Rossi. “Unfortunately, the stint on used [Firestone alternate] reds was a lot more challenging than we originally thought it would be. We lost about 12 seconds on the reds, and that was the difference for us between challenging for a podium and finishing sixth.”

On Lap 18, Rossi and teammate Ryan Hunter-Reay made contact, which caused Hunter-Reay to spin. He recovered and went on to finish eighth.

“I was on reds and [Ryan] was on blacks,” said Rossi. “It was a 50/50 deal and it’s unfortunate that would ever happen to a teammate. We talked about it, we’ll move on and get back to working together in Pocono.”

The team will take a two-week break before heading to the Tricky Triangle for the second 500-mile race of 2017. Round 14 will go green on Sunday, August 20, with broadcast on NBC Sports Network. 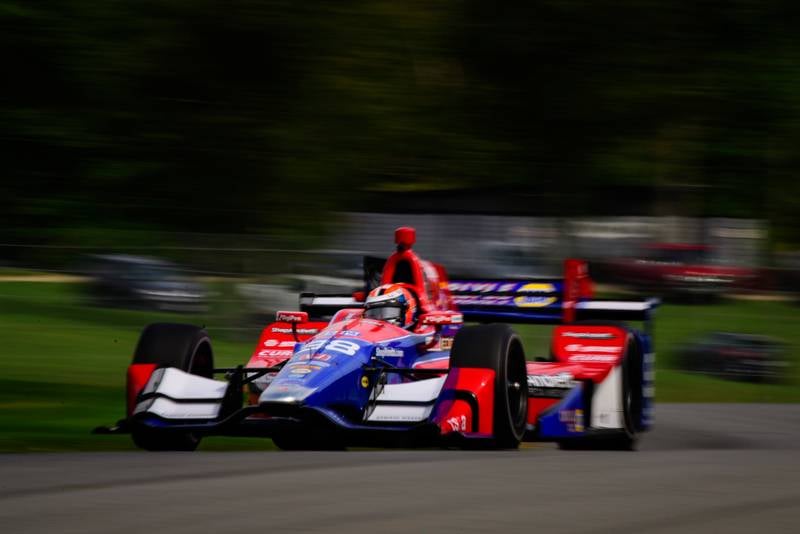 Next Race: ABC Supply 500 at Pocono Raceway – Sunday August 20
How to Watch or Listen: NBCSN at 2 p.m. or listen on INDYCAR Radio on SiriusXM