Alexander Rossi’s tenure with Andretti Autosport and NAPA Racing came to a close at Laguna Seca with the 2022 NTT INDYCAR season finale. Marking the end of a seven-year era with Andretti Autosport, Rossi finished tenth in the Firestone Grand Prix of Monterey. The 2016 Indianapolis 500 champion drove the final outing with a special memento of his time at the team – a shock cover signed by his No. 27 NAPA AUTO PARTS / AutoNation crew. 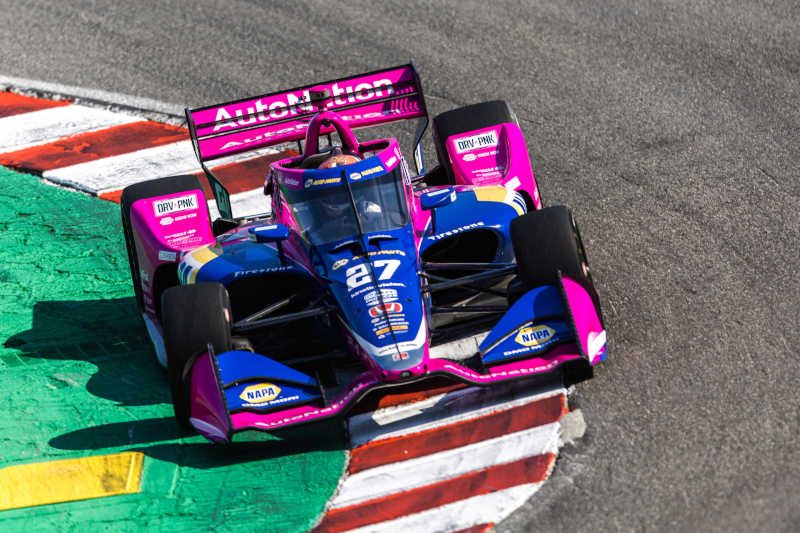 Rossi was quick to move the No. 27 Honda up the running order as he made a dashing start to move into the top two on the opening lap. Tire strategy was again key to success and, with a strategy call to start the race on used alternate Firestone tires, forced the No. 27 team to a four-stop strategy. 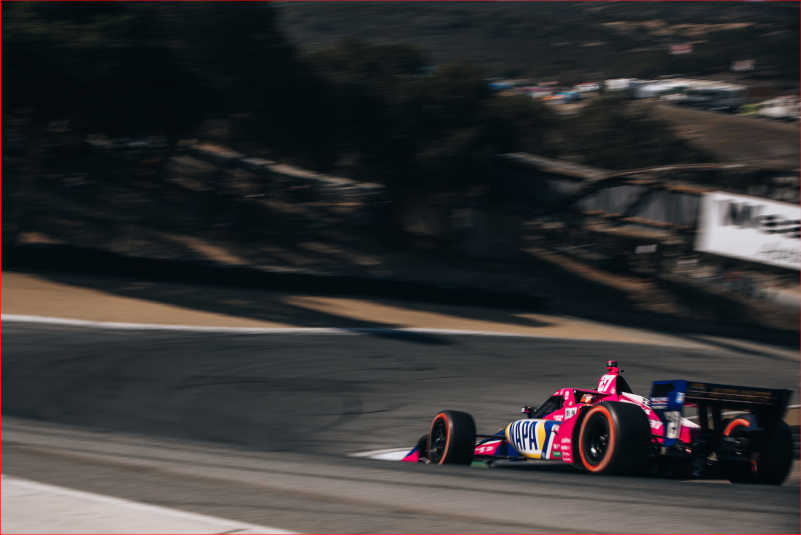 The 95-lap race was halted just once when the first and only full-course caution appeared on Lap 39. Rossi never fell below 13th as he began to march back up the running order as the course returned green. Continuous battles with competition on track lasted through the final corner and would see Rossi cross the finish line in the No. 27 NAPA AUTO PARTS / AutoNation for the last time in 10th – ninth in the 2022 NTT INDYCAR Championship. 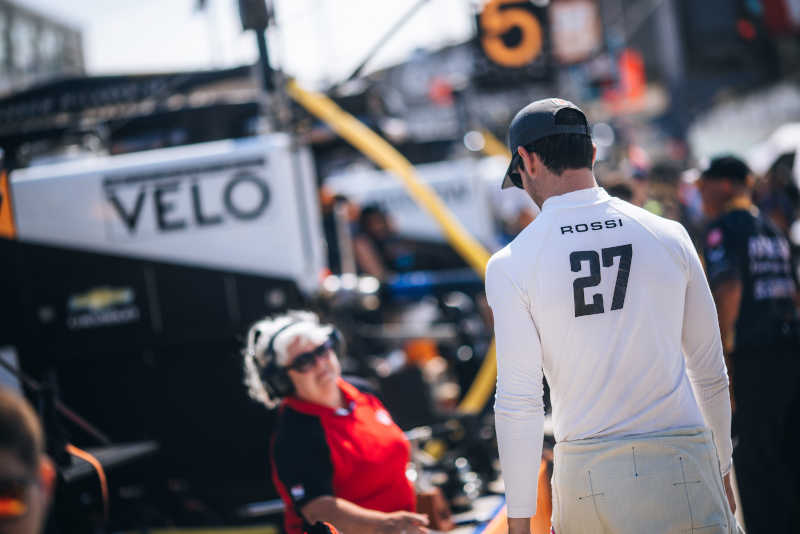 “It was quite a day,” said Rossi. “It hurts to finish in 10th place. We tried to be aggressive with the alternate tires at the start, but unfortunately it didn’t quite pay off for us. Overall, it was a great weekend for the team, and it was good to end my time here with Andretti with some positivity and some points. I’m going to miss the team and everyone I’ve worked with. Wishing everybody all the best for the future and I look forward to competing against Andretti next year.”