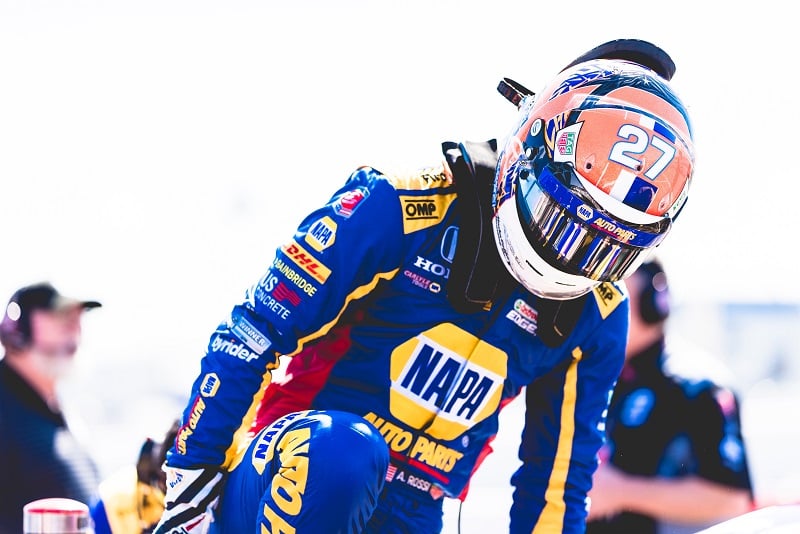 The Andretti team of four rolled off the trucks fast, and Alexander Rossi was quickly up to speed on the scenic streets of St. Petersburg, Florida. Placing fifth and sixth, respectively, in the weekend’s first two practice sessions, the No. 27 team was prepared for a solid qualifying effort. 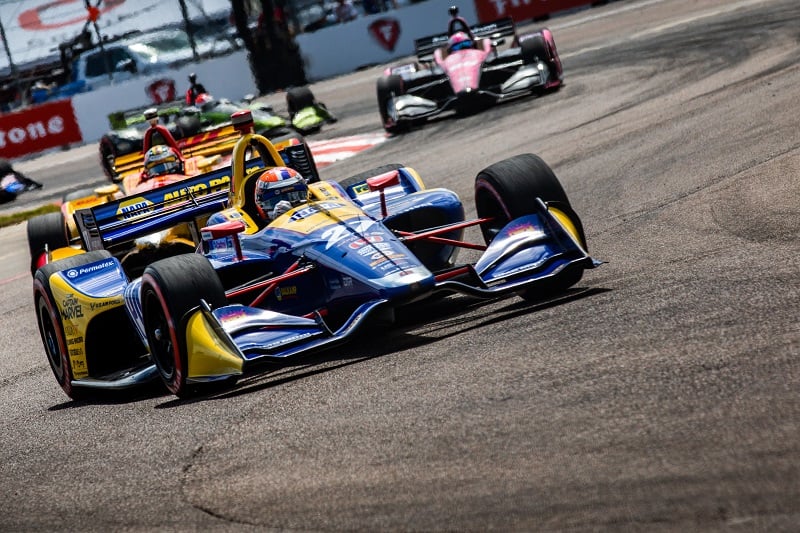 A pair of red flags cut the first round of qualifying short, however Rossi still posted a quick lap that was good enough to advance into the second round. After placing himself comfortably within the top six of that session, the NAPA AUTO PARTS driver advanced into the first Firestone Fast Six of the season – where the Californian claimed a sixth-place starting position. 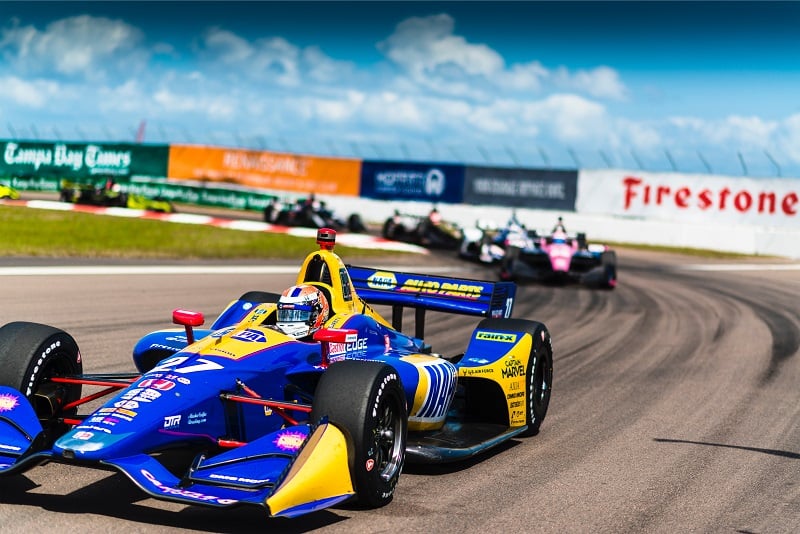 When the green flag was waved for Sunday’s 110-lap race, Rossi quickly jumped teammate Ryan Hunter-Reay to advance to the fifth position. Rossi, driving a clean and steady race, led two laps during the event and held his position consistently within the top five. The NAPA AutoCare Centers crew had a stellar performance in the pits, and the team left the sunshine state with valuable championship points to kick off the season. 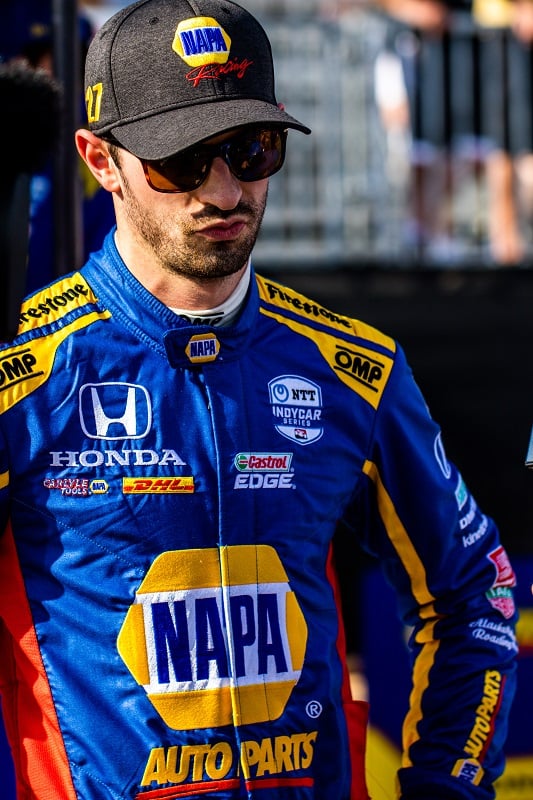 Next Race: INDYCAR Classic at Circuit of the Americas, Sunday, March 24 at 1:40 p.m. ET
How to Watch or Listen: NBC Sports Network or INDYCAR Radio Network Sirius 214//XM 209