Chase Elliott and the No. 9 Hooters team overcame an early penalty and a spin in the final stage to finish 14th at ISM Raceway.

Elliott began Sunday’s race at ISM Raceway on the front row after a strong qualifying effort. While taking the green flag, the No. 9 Hooters team was penalized for jumping the start ahead of the leader and was forced to serve a pass-through penalty. 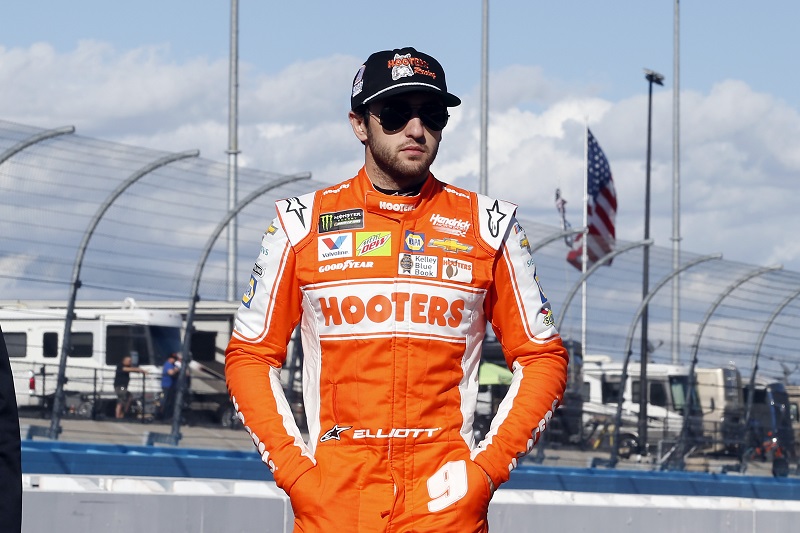 Fortunately, Elliott was able return to the track on the lead lap and battled to regain track position as the laps ticked away in Stage 1. Following a quick trip to pit road during a Lap 38 caution, he continued to climb back through the field and ultimately finished Stage 1 back inside the top ten in ninth.

Elliott and the No. 9 team began Stage 2 in 18th and slowly picked up positions. The Dawsonville, Georgia, native communicated to the team that he was still happy with the handling of his Hooters Chevrolet Camaro ZL1. When the yellow flag waved on Lap 148, Elliott was up to ninth, where he was scored when the green-checkered flag waved for the second 75-lap stint. 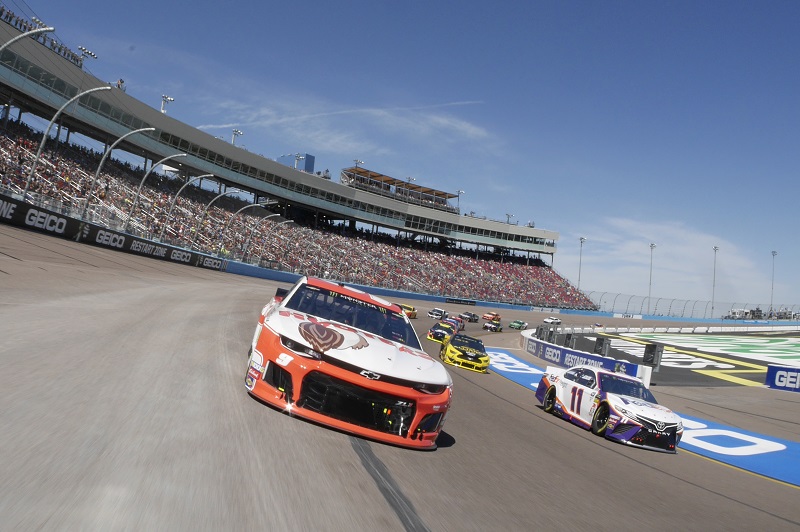 Entering the final stage at ISM Raceway, Elliott started in ninth, but was shuffled back to 13th after getting stuck in the high line on the restart. Vying to get back inside the top ten, the driver of the No. 9 advanced to seventh by Lap 200.

Midway through the stage, Elliott began reporting a vibration and brought out the caution on Lap 220 when he spun in Turn 4. He managed to keep his car off of the outside wall and continued the race with no damage. After coming to pit road for four fresh tires and fuel, Elliott restarted 19th. 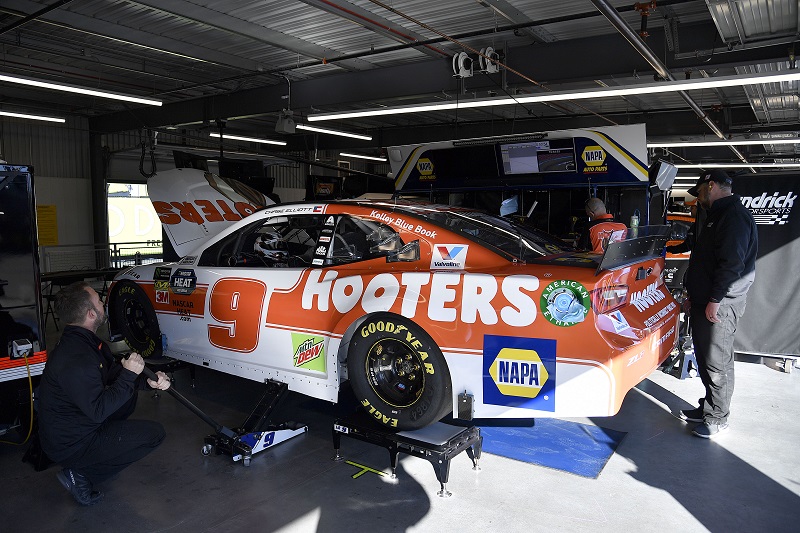 The Hooters team elected to bring Elliott to pit road to top off with fuel when the caution waved again at Lap 227. He worked his way back to up to 20th when yet another caution slowed the race at Lap 234. 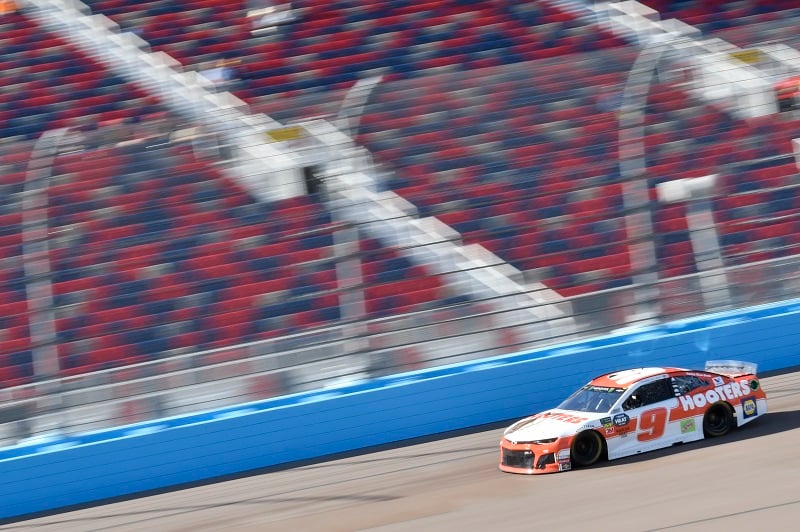 For the remainder of the race, Elliott battled tight-handling conditions while stuck in traffic. He ultimately rebounded over the final 75 laps to finish the race 14th.