The No. 98 NAPA AUTO PARTS Honda piloted by Alexander Rossi earned his second top-10 finish of the season at Sunday’s INDYCAR Grand Prix.

After making an appearance in Round 2 of qualifying, Rossi barely missed the Firestone Fast Six landing a ninth-place starting position. When the green flag waved in the Indiana air, the 2016 Indianapolis 500 winner wasted no time gaining positions. Jumping three-spots on the first lap, Rossi ran in the sixth position for most of the first-stint. 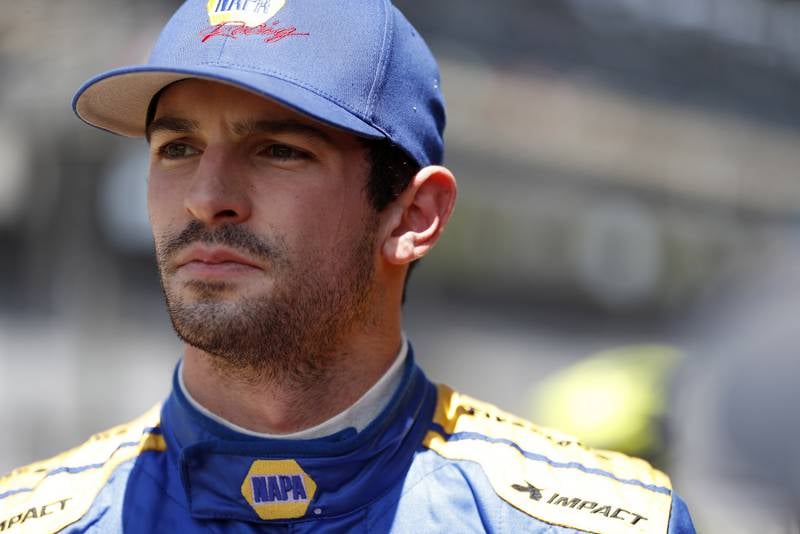 Although Rossi suffered with downforce issues, he made impressive passes through his climb up the charts. When the checkered flag was waved, the California-native crossed the finish line eighth, earning his second top-10 finish of his sophomore season.

“We had a really good start,” said Rossi, “but we chose the wrong downforce level – that was pretty big penalty for us until we got it balanced out on the last stint. But by that point it was too late to run up the charts. It’s great for the team though that Ryan (Hunter-Ready) is on the podium and that the NAPA team was able to score another top 10. Now we shift our focus to defending our title at the (Indianapolis) 500.” 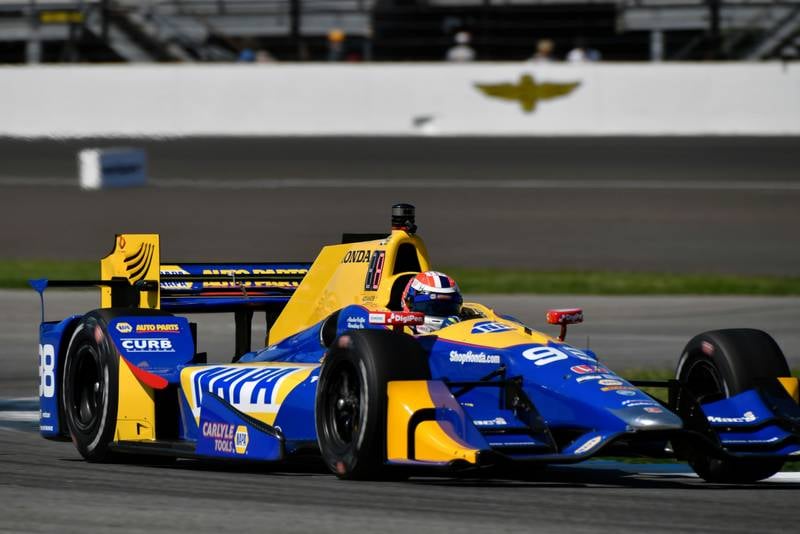 No packing up is required for the NAPA AUTO PARTS team as they transition the No. 98 car from road course setup to the oval configuration, preparing to go two-in-a-row at the 101st Running of the Indianapolis 500. Rossi will take to the 2.5-mile oval Monday afternoon to take Opening Day into full swing.

Next Race: Indianapolis 500 – Sunday, May 28 at 12 p.m. ET
How to Watch or Listen: Tune in to ABC or listen to INDYCAR Radio on Sirius XM 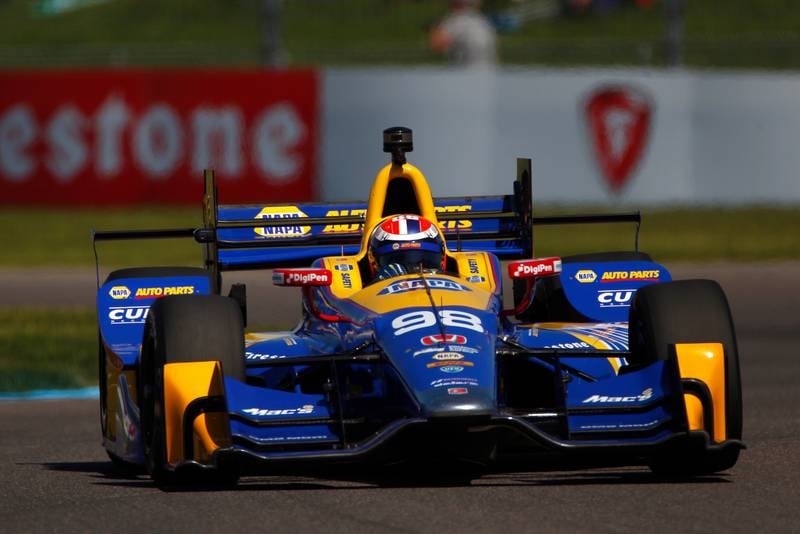