Alexander Rossi was in contention for the win at Sunday’s Firestone Grand Prix of St. Petersburg, before settling for the final step on the podium while collecting very valuable championship points. 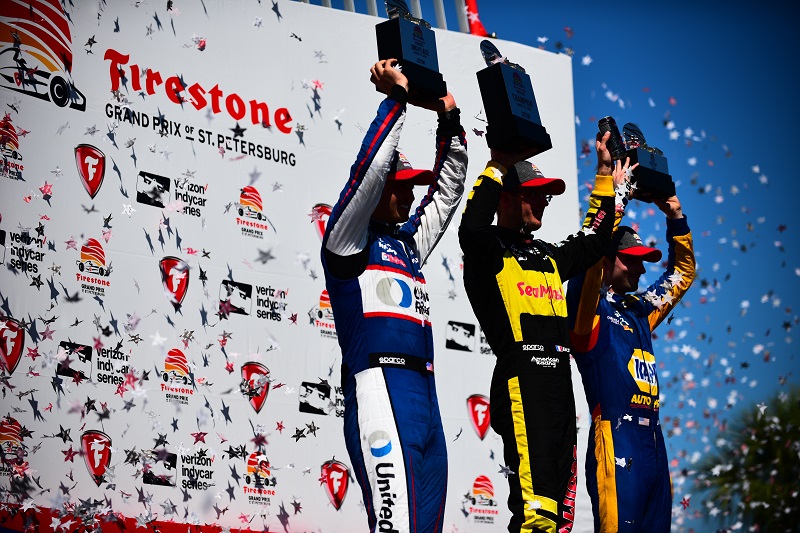 Sunday’s 110-lap Verizon IndyCar Series race showed the NAPA AUTO PARTS driver has the potential to be the next series champion. The Firestone Grand Prix of St. Petersburg weekend started with the No. 27 car having speed in the practice sessions, which translated into qualifying. After advancing to Round 2, Alexander had the time to move on to the Firestone Fast Six and fight for pole but was served a questionable penalty for an on-track incident. The penalty took away Rossi’s two fasted times, resulting in a 12th-place starting position and fueling Rossi’s motivation to walk away with a win. 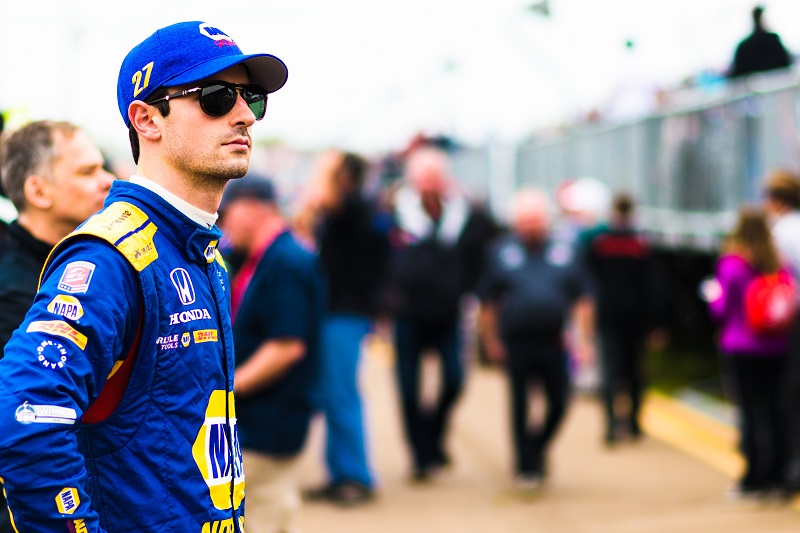 When the green flag waved over the streets of St. Petersburg, Rossi jumped from 12th to eighth place and was up to third by Lap 7. The veteran driver ran in second behind pole-sitter Robert Wickens for the majority of the race and the two dominated, spreading the gap on track to the third-place driver enough to pit and secure a top-spot. After Rossi’s final pit stop, he filtered back on track behind teammate Ryan Hunter-Reay and Wickens in third and resumed the second position when Hunter-Reay entered the pits for a final time.

The third-year driver hunted down the Canadian rookie and closed the gap to passing range before sliding and almost running off-course, which extended Wickens’ advantage to nearly three seconds with only 10 laps remaining. That’s when a lucky yellow flag waved, and the field bunched up, taking Rossi to the restart nose-to-tail with the race leader. Failing opportunity to make a move on the restart, one lap later another yellow flag was waved. Rossi knew this restart was his only chance to make a move, and he took it – resulting in the most controversial move of the race which ended Wickens’ day and pushed Rossi back to third before expiring the race under a yellow flag. Sebastien Bourdais took the win for the second year in a row and Rossi stood on the final step of the podium – disappointed for how the race ended for both himself and friend, Wickens. 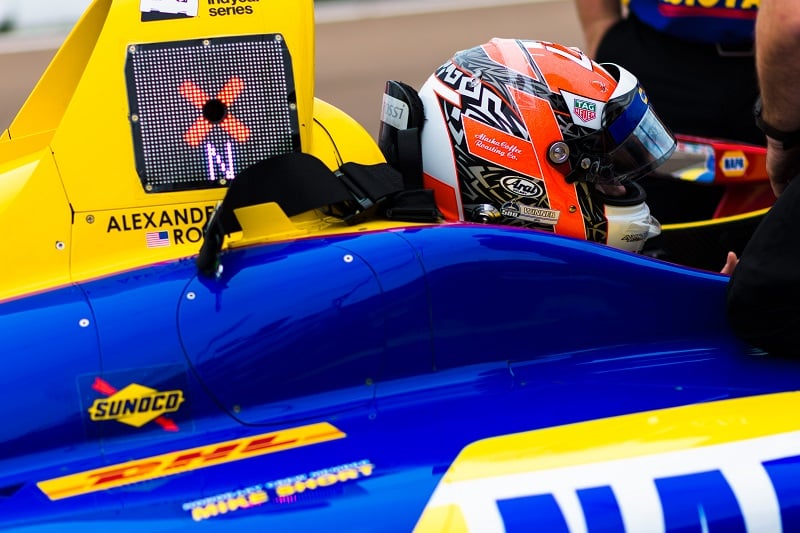 “Normally they don’t allow Push-to-Pass on restarts,” explained Rossi. “You’d normally have to do a timed lap before you did it, but because of the late call to go green that lap, they allowed it, and I actually got the call when I was in the middle of Turn 13 and 14. So I had a big jump on Rob [Wickens], and he got to the Push-to-Pass pretty late. The run was perfect for me going into Turn 1, and I knew there wasn’t going to be many other opportunities. Obviously [Wickens] had a good car all day, and they did a great job. 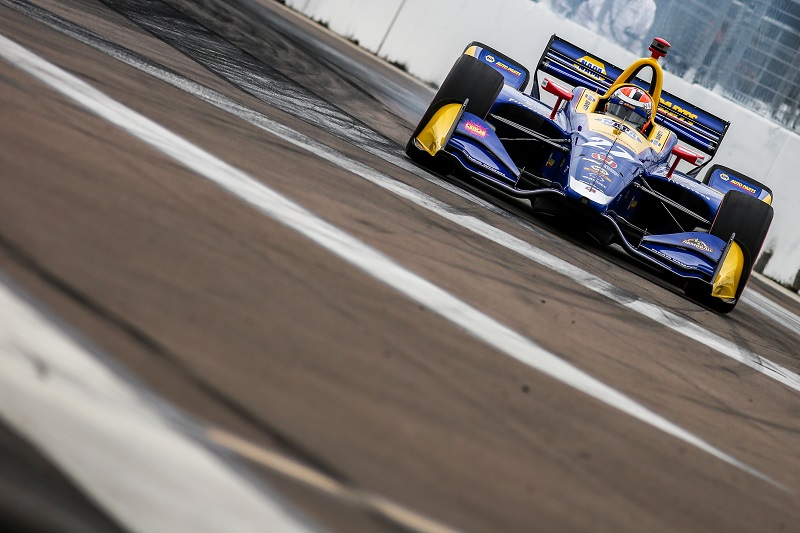 “I made the pop. He defended the position, which he has the right to do, but in doing so, in moving the reaction, he put me into the marbles pretty late into the corner. It’s difficult with these cars and with how much we’re sliding around in the first place, even on the racing line. When you’re put in the marbles, it’s hairy. Super unfortunate. Like you never want to see that happen. I feel bad because I feel like I could have won, and he could have gotten second. You never want to see that happen, but nevertheless, it was a great job by the whole team all weekend. 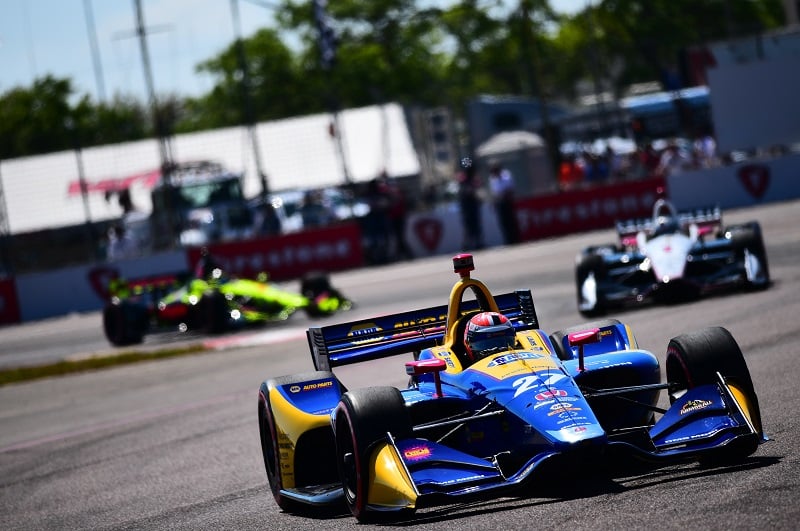 “I think that we showed that we had a car definitely to qualify up front yesterday, and we redeemed ourselves a little bit today. So, a great work by the whole Andretti Autosport NAPA AUTO PARTS Honda team.”