Alexander Rossi and the No. 27 NAPA Racing team led 17 laps in the 104th Indy 500 before a penalty helped lead to contact that retired the team early. 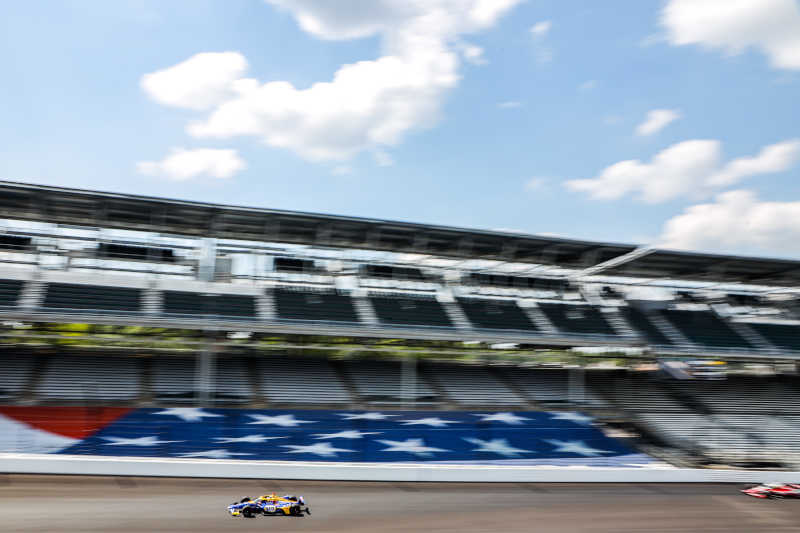 Joining his five Andretti Autosport teammates in showing strong speeds all month, Rossi took the checkered flag from the ninth position Sunday’s 104th Running of the Indianapolis 500. Despite not having spectators on site, the roar of 33 engines brought the Indianapolis Motor Speedway to life, building an atmosphere of fierce competition. 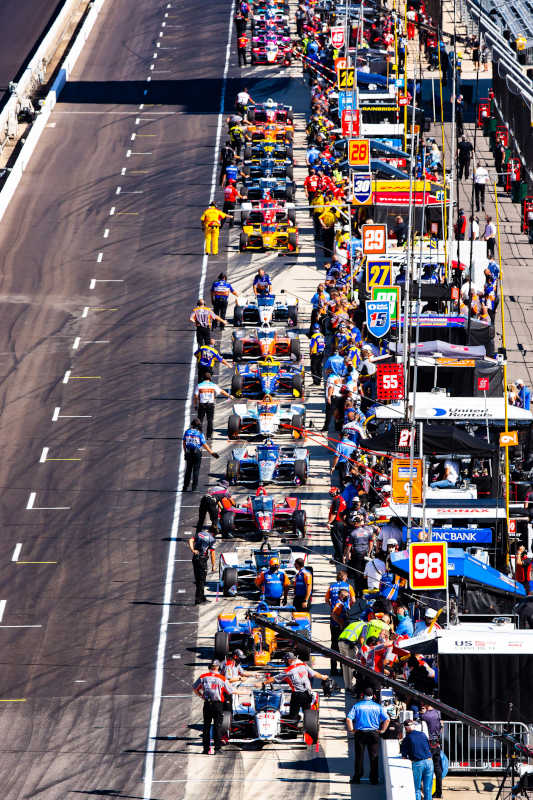 The day started strong for Rossi as he and the NAPA AUTO PARTS / AutoNation machine made quick work of the field, advancing higher and higher into the top ten throughout the first half of the race. It was just after the halfway mark when Rossi took the lead; the 2016 Indy 500 champion led a total of 17 laps over the course of Laps 102-123. 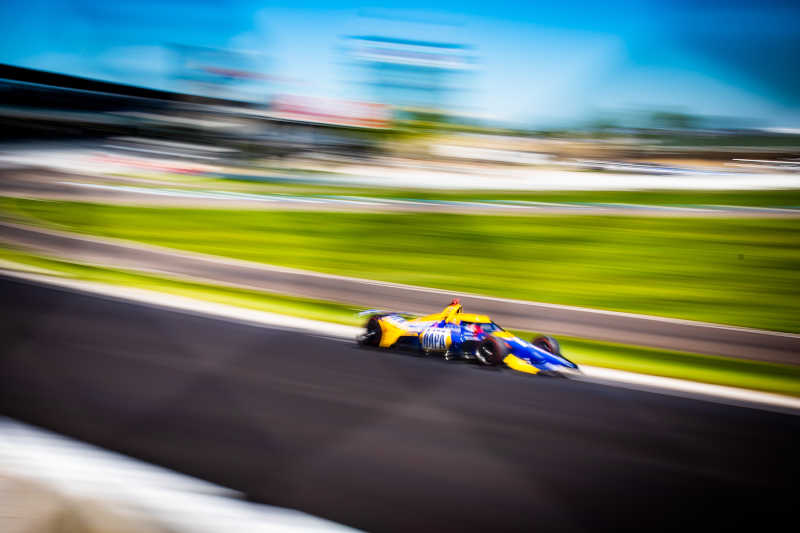 The day took a turn for Rossi when he entered the pits from second place on Lap 124 for a routine yellow-flag stop. The time on pit lane resulted in the 27 being issued a penalty for “unsafe release,” and Rossi was ordered to take the restart on Lap 131 from the rear of the field. Rossi was making quick work of advancing back through the field when the 27 made contact with the outside wall exiting Turn 2 on Lap 144, ending the day early for the NAPA Racing team. 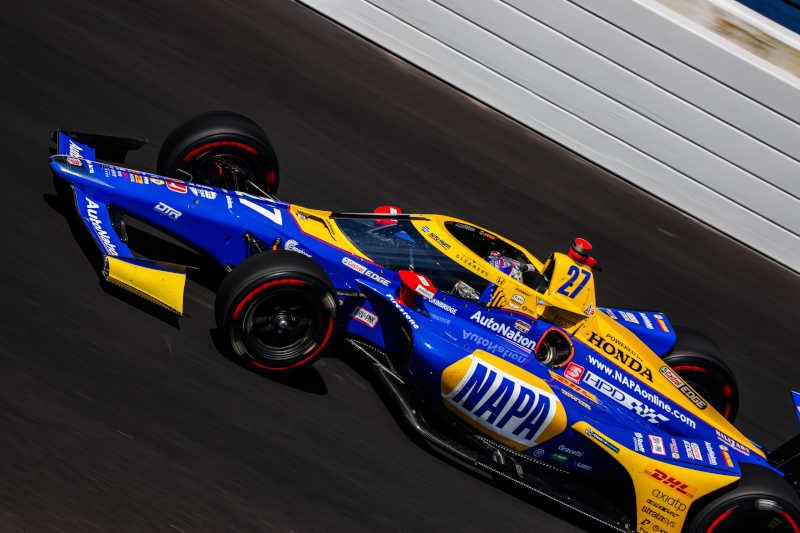 “Up front, the No. 27 NAPA AUTO PARTS / AutoNation Andretti Honda was awesome,” Rossi said. “I thought we had the car to win, and had we stayed up front we could have made a run for it. But, because of a pit lane penalty that we still don’t fully understand, we didn’t get to stay up front. We shouldn’t have been in a position to have to run in the back. There was a lot of dirty air back there and we just lost it. Not how we were hoping to see today go.” 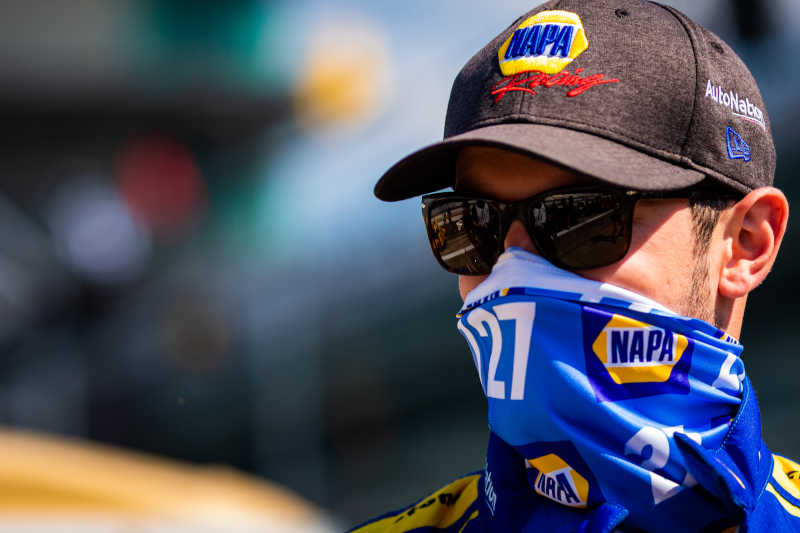 Rossi and team now move onto another doubleheader weekend, this time at World Wide Technology Raceway at Gateway. The No. 27 crew is looking for a valuable points weekend with two races Saturday and Sunday afternoon in the shadow of the St. Louis Arch. The pair of 200-lap races will run with limited spectators and will broadcast each day at 3 p.m. ET on NBCSN.