After a tough qualifying effort that saw the No. 27 NAPA AUTO PARTS Honda take the green flag mid-pack in 15th, Alexander Rossi advanced through the field for a top-six finish on the streets of Long Beach at the NTT INDYCAR SERIES season finale.

The NTT INDYCAR SERIES made their final stop of the 2021 season on the streets of Long Beach for the season finale at the Acura Grand Prix of Long Beach. The series hasn’t been back to the street course in over 30 months with COVID-19 restrictions cancelling the 2020 event and postponing the traditional April date back to the 2021 September finale event. Like the rest of the paddock, California-native Rossi was eager to get back to the historic event, and he showed that excitement by racing from 15th all the way into the top six. 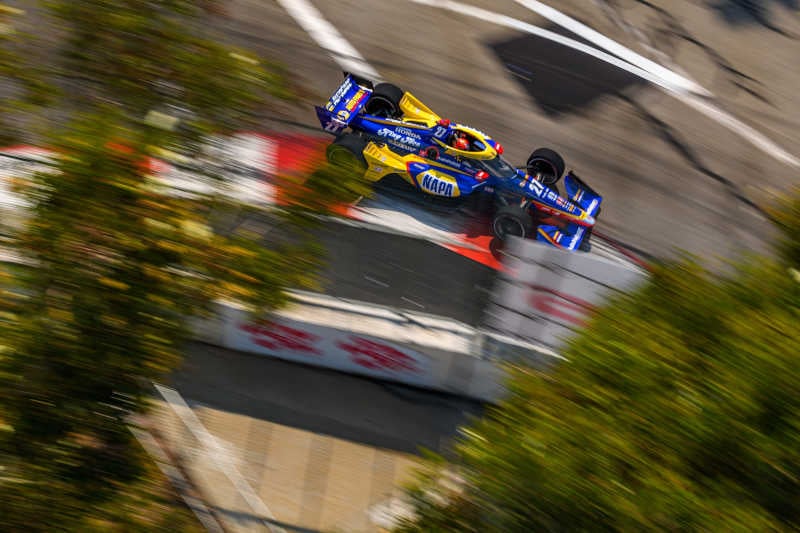 A disappointing qualifying effort hindered by heavy on-track traffic earned the No. 27 Honda a mid-pack starting position with Rossi taking the green flag in 15th. Even with the less-than-ideal starting position and an early mechanical issue, Rossi defied the odds and worked his way through the 28-car field all the way up to sixth gaining nine positions and earning his 60th top-ten finish of his INDYCAR career. 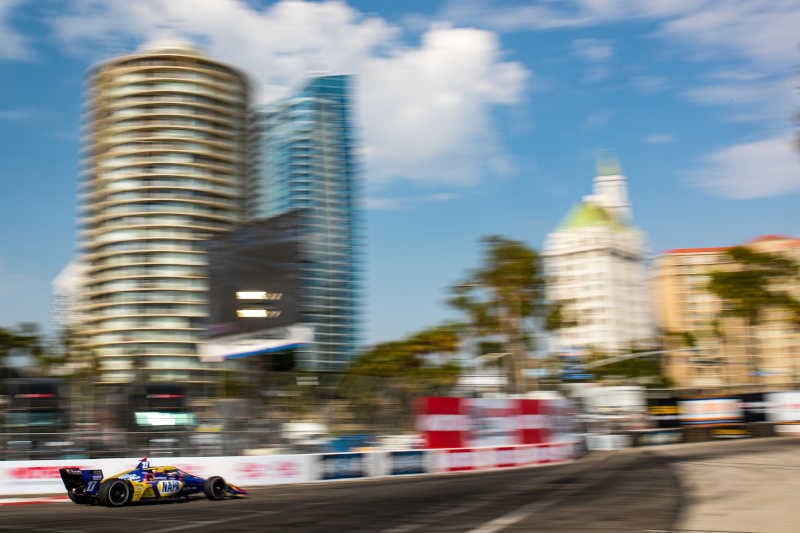 “It was going to be tough starting from 15th. We knew we had fast race cars, we started on the (Firestone Primary) Blacks to try and have the (Firestone Alternate) Reds at the end of the race – which I think worked really well, we finished sixth,” said Rossi. “We had a mechanical issue early on which lowered our ride height and cost us some straight-line speed. But ultimately, I think the team did a great job to get Colton to Victory Lane from 14th and me to being right there and fighting for it. It was a good effort. It’s been a pretty difficult year, but there’s been a lot of positives, so we look forward to taking those into next year and hopefully coming out of the gate stronger and not having to play catch up for so much of the season.” 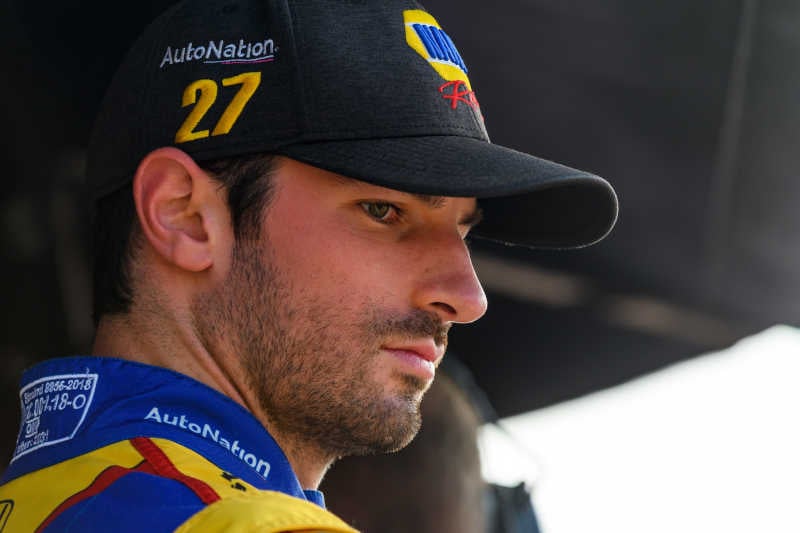 The NTT INDYCAR SERIES will head into the offseason for a five-month break before the 2022 season opener on the streets of St. Petersburg on February 27.