When the checkered flag waved over Sonoma Raceway for the final time of the foreseeable future, Alexander Rossi finished in seventh, collecting his 30th career IndyCar top-ten finish and 14th of the 2018 season. 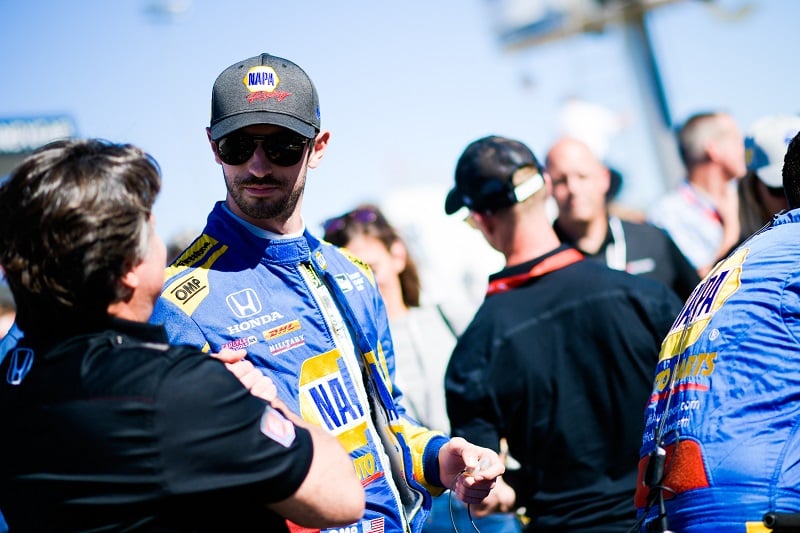 Heading into the weekend 29 points behind Verizon IndyCar Series championship leader Scott Dixon, Rossi and the No. 27 NAPA AUTO PARTS team had their eyes on a solid qualifying effort to position themselves for a potential championship-winning drive. Making his sixth appearance in the Firestone Fast Six this season, Rossi took the sixth starting spot for Sunday’s 85-lap race. Andretti Autosport teammate Ryan Hunter-Reay took the pole position and P1 bonus point with Dixon starting second.

When the final race of the season went green, Rossi immediately went into attack mode. Unfortunately, on Lap 1 the attack happened on teammate Marco Andretti causing damage to the No. 27 machine’s front wing and punctured a tire, forcing the five-time race winner into the pits early. 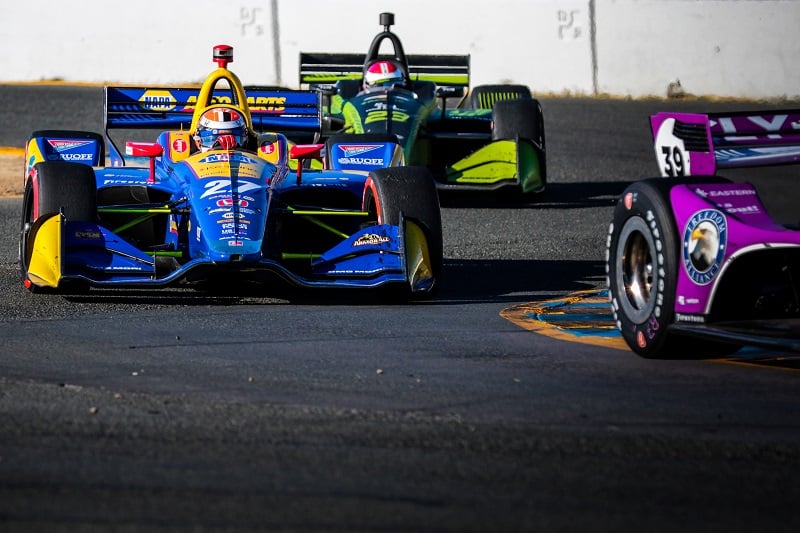 After pitting for a third time on Lap 43, a yellow flag was thrown over the course for the 15 car of Graham Rahal stopped on track, allowing the field to group back up. When the pits opened, the team called Rossi back in to top-off on fuel and put on a fresh set of Firestone Red (alternate) tires. 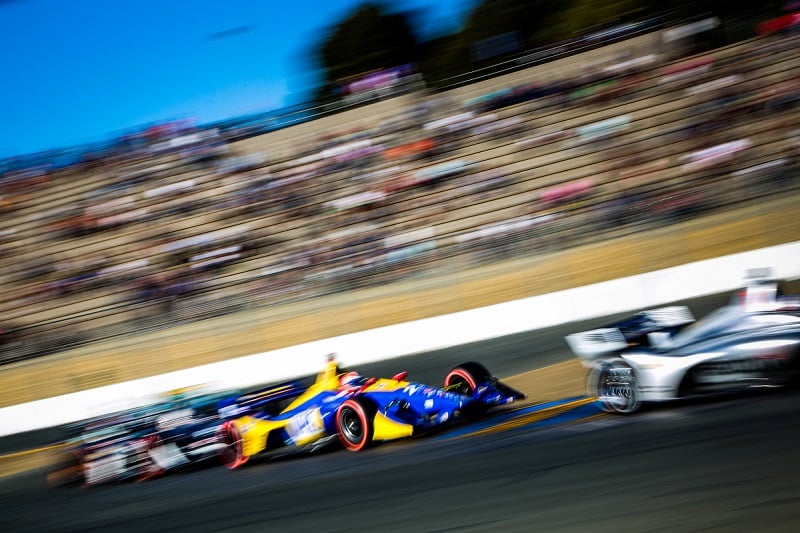 Once the field was brought back to the green flag, Rossi ran all-out, passing cars in front of his home crowd and making his way from 20th to seventh in just six laps. After a short stint, the NAPA Racing team took a gamble to come into the pits early for the final time, hoping that fate would play out in their favor and a second caution period would fall over the track.

Unfortunately, there was no such luck and as the laps remaining dwindled, so did the young Californian’s chance at winning his first championship. When the checkered flag waved, Hunter-Reay collected the win with Dixon just behind in second. Rossi finished seventh and settled for second in the championship after a hard-fought, season-long battle. The 26-year-old never appeared outside of the top three in championship contention this season and finished the year with three wins, three pole positions, eight podiums and the most laps complete of any driver this season. 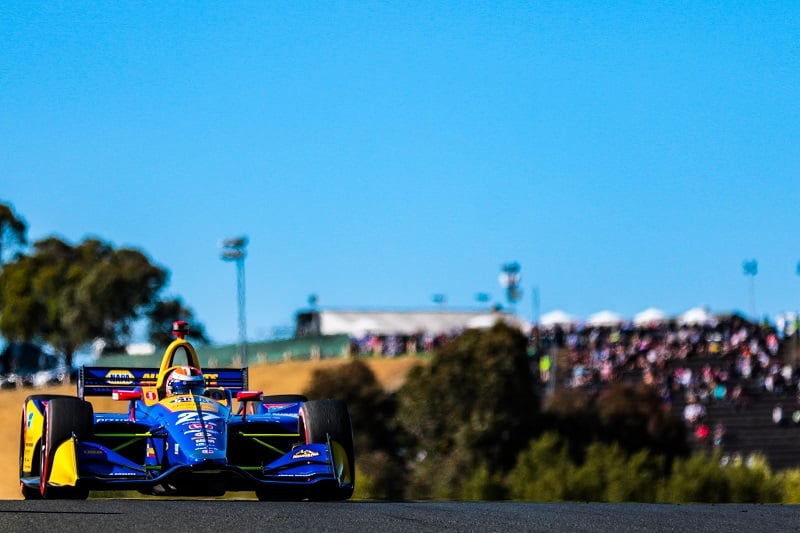 “Hats off to the whole 27 NAPA team,” said Rossi. “It was a great day for Andretti Autosport with Ryan [Hunter-Reay] winning so it’s very unfortunate what happened in Turn 1 on Lap 1. It’s a situation I’m sure we’ll all replay a lot of times but, at the end of the day, it’s been a good 2018 and I am very appreciative for all the support we’ve had this year. We came pretty close and we’ll work on the things we need to be better on and come back stronger next year. [Scott] Dixon’s the benchmark. He’s the five-time champion for a reason so he deserves it 100 percent and we’ll work very hard to come back and try to beat him next year.” 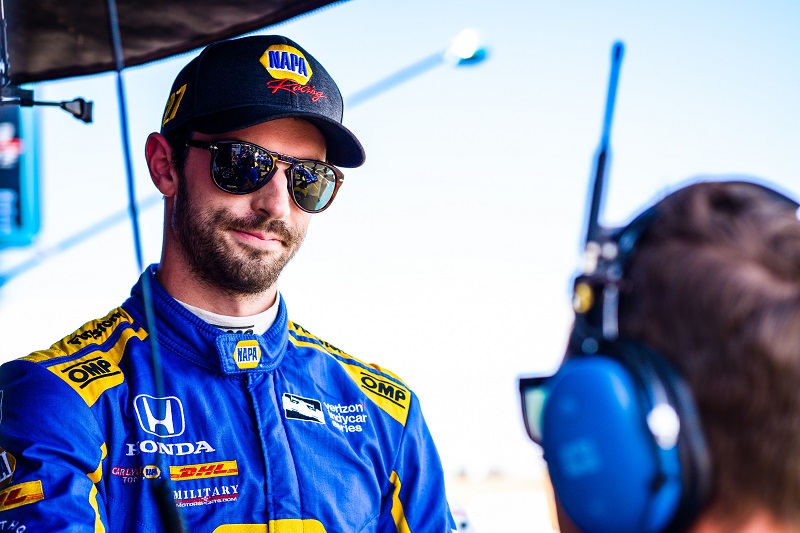