Brad Sweet and the No. 49 NAPA AUTO PARTS team scored yet another 2018 World of Outlaws Spring Car Series win during the West Coast swing.

The busy week for the No. 49 team started with the 49er Gold Rush Classic Presented by Riebes NAPA AUTO PARTS at Placerville Speedway in Placerville, Calif. A total of 34 cars showed up for the midweek show with a payday of $20,000 to the winner. Sweet went out second quick, lining him up on the pole of the second heat race. Sweet jumped out to an early lead and won the ten-lap heat race by over 2.6 seconds, locking himself into the dash. 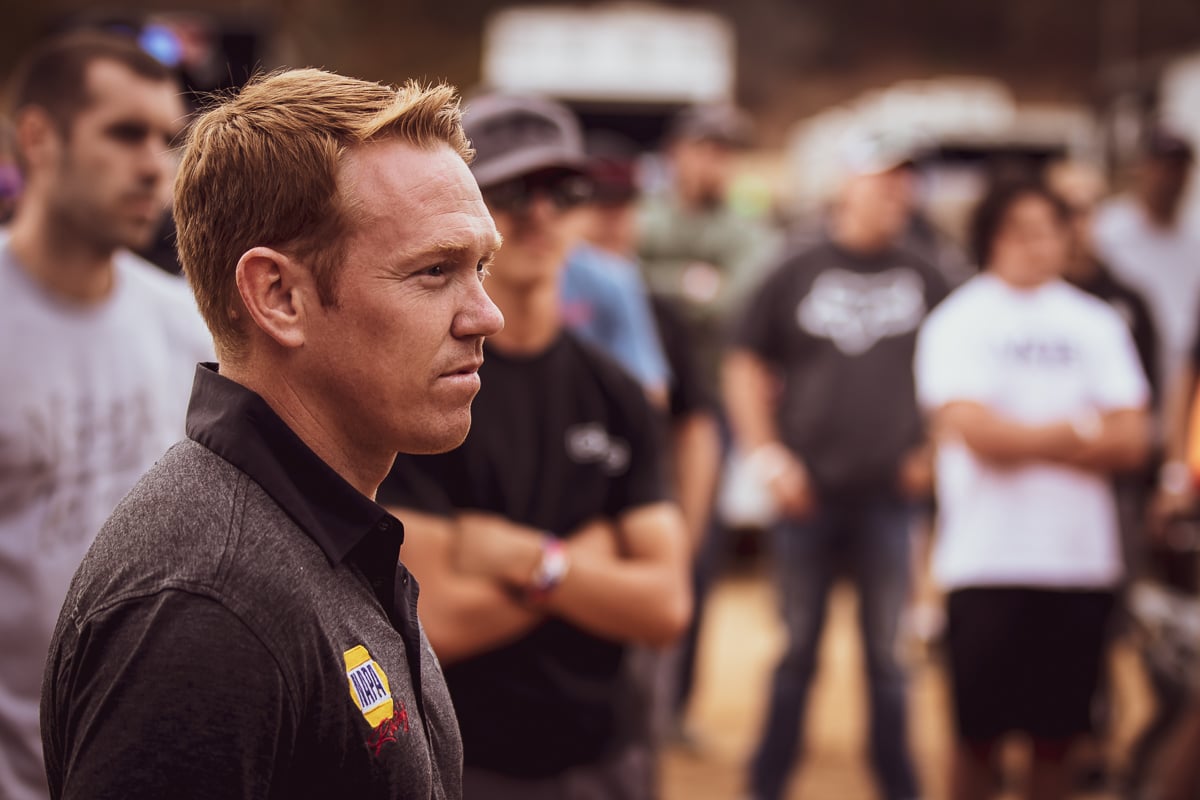 The NAPA AUTO PARTS team started the eight-lap dash in the second spot and finish there, putting the team on the outside front row to start the feature. Scheduled for 49 laps, the feature race went green, and Sweet held the second position for the first six laps. On lap seven, Sweet caught the leader and never looked back. The race continued caution-free until lap 48, resulting in a 50-lap main event ending in a green-white-checkered scenario. Sweet executed three perfect laps to capture the win in front of his hometown crowd. 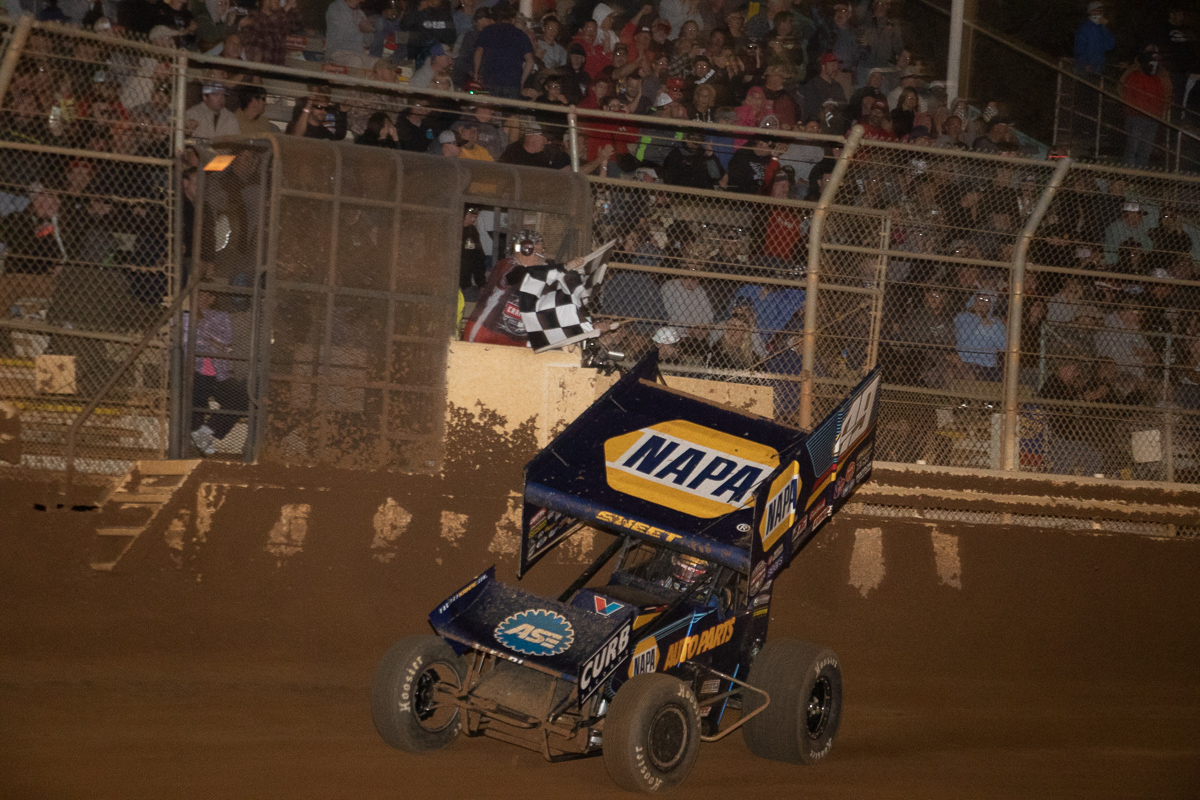 The busy week wrapped up at Calistoga Speedway, nestled in beautiful Napa Valley, Calif. Sweet
was among 24 cars signed in to the night’s events, where the NAPA AUTO PARTS team went out second quick, lining him up on the pole of the second heat race. In a matter of two minutes, heat two was complete, with Sweet winning by over 3.4 seconds. The win locked Sweet into the night’s dash draw, where he drew a four. Due to track conditions, drivers were unable to pass, and Sweet finished in the fourth position. With no track work, the scenario remained the same for the feature. Sweet lost a position on the start and was unable to gain any positions. The No. 49 team finished in the fifth spot, his 38th top-five of the season. 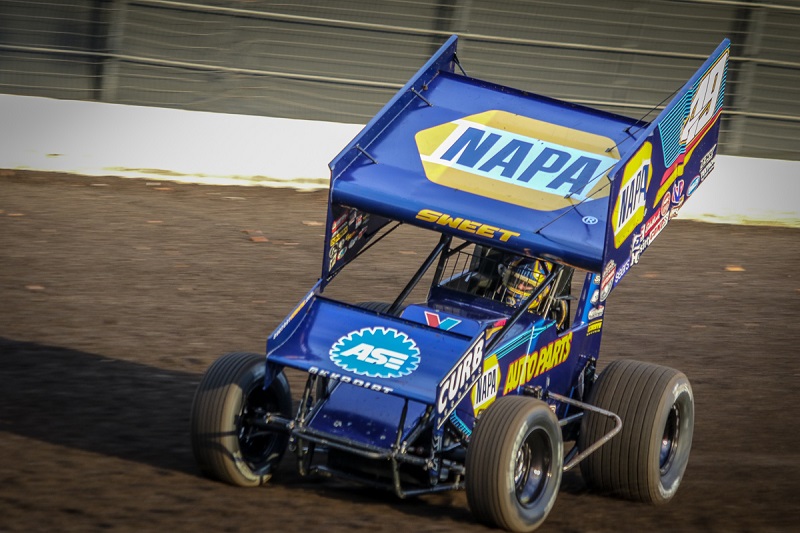 Night two at the famed Calistoga Speedway drew two more cars for a total of 26. The NAPA AUTO PARTS team went out third quick overall, lining them up on the pole of the third heat. With eight laps on tap around the 1/2-mile track, Sweet jumped to an early lead and won by 1.4 seconds. The No. 49 team found themselves in the sixth starting spot of the six-lap dash. The track was once again in a condition in which no passing was possible, and Sweet finished sixth. The A feature was set for 25 laps around Calistoga Speedway. Sweet hung around the fifth spot for the majority of the race before lap 24, when the NAPA driver overtook fourth and finished there.