Alexander Rossi and the NAPA AutoCare crew completed a clean racing weekend in the Pacific Northwest to finish the Grand Prix of Portland in seventh. 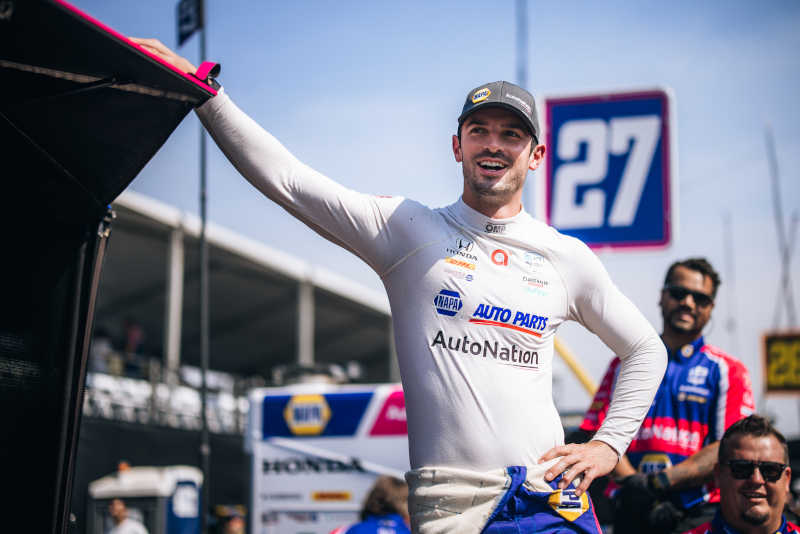 Kicking off the west coast swing and final two races of the NTT INDYCAR SERIES, Portland International Raceway played host to the penultimate round in Portland, Oregon. Surrounded by evergreens and the Cascade Mountain range, the 12-turn, 1.964-mile natural terrain course made for close and clean racing.

Rossi in the No. 27 NAPA AUTO PARTS / AutoNation Honda started ninth and maintained his position through the tight and tricky first turn. The field of 25 cars managed to avoid contact and keep green flag conditions for 84 laps. 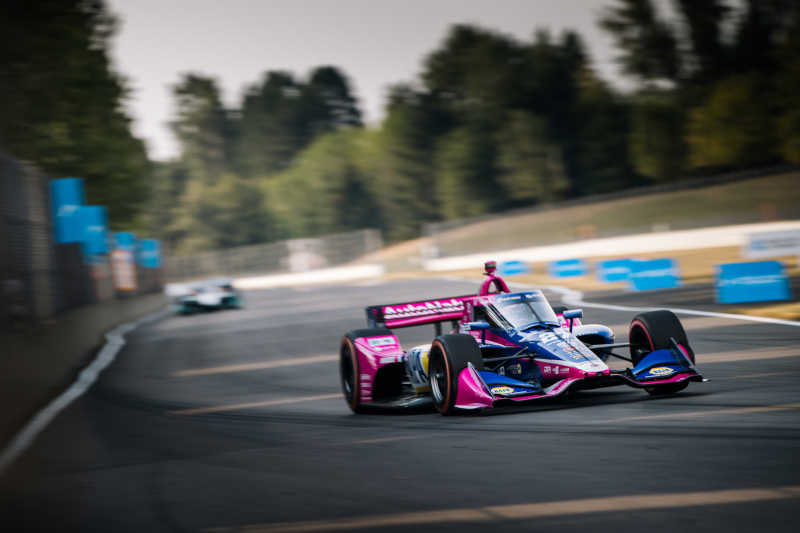 The No. 27 crew were quick and consistent as the team executed a three pit stop strategy. The pit lane promptness as well as heads up driving by Rossi allowed the No. 27 to never fall below 11th place. The race pace was slowed when the first full course caution appeared on Lap 84, packing up the field. After four yellow flag laps the field returned to green flag racing on Lap 88. Rossi was slowed by contact ahead forcing the No. 27 Honda wide towards the edge of the course and down three positions to eighth.

Rossi would gain one position back with a drag race on Lap 90 with (Josef) Newgarden before completing a clean pass into Turn 11. Rossi would remain in seventh for the remaining 20 laps of the race. 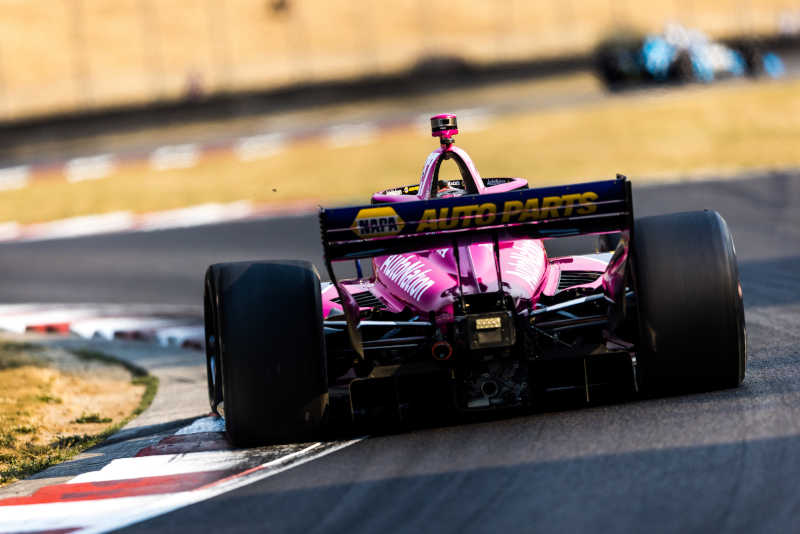 “It is a little disappointing, because we had a shot at the podium until the last restart,” said Rossi. “People were side-by-side and bouncing over curbs – we ended up on the wrong side of it. The pace of the No. 27 AutoNation / NAPA AUTO PARTS Honda was fantastic. The team did a great job in pit lane and the strategy was great. We certainly had the opportunity to be on the podium, but it came down to the track placement which is on me.”

Alexander Rossi and the No. 27 NAPA AUTO PARTS / AutoNation Honda will bring the 2022 NTT INDYCAR Season to a close at WeatherTech Raceway Laguna Seca September 11.