The No. 98 team headed back to the garage early during the Rainguard 600 at Texas Motor Speedway after contact forced the ShopAndretti.com Honda to retire on Lap 36.

The two-day weekend at Texas Motor Speedway started off with the No. 98 team sitting high on the speed charts and earning a third-place starting position during qualifying on Friday with a two-lap average speed of 222.442 mph.

“The ShopAndretti Honda was good from when we rolled off (the truck) today,” said Rossi. “I knew when we got in the qualifying line that we didn’t have anything for Pole with how much the Ganassi cars were trimmed. But, third is good, as we saw last year, a lot can happen at this race and I feel really good in the race car as well – confidence is high at the moment.” 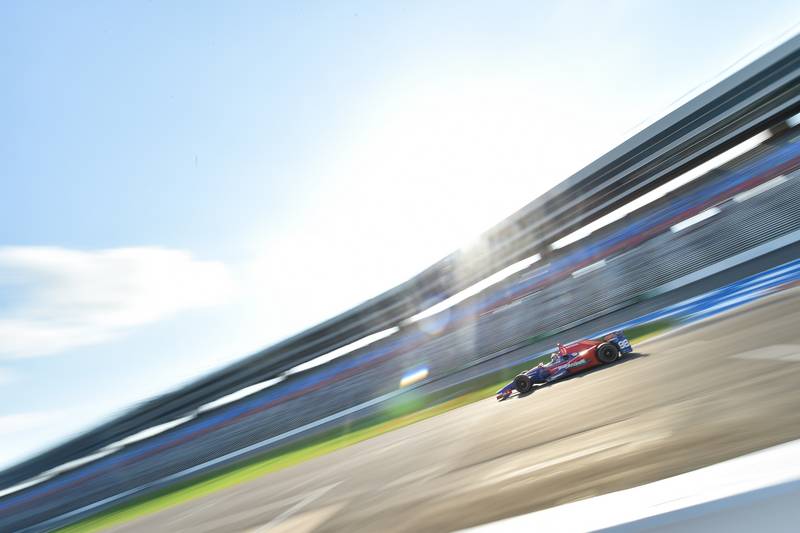 The race started off with the California-native maintaining his third-place position before slipping to 11th. Rossi was battling to take the eighth position when he was sandwiched between two cars, sending him spinning into the wall off Turn 3, ending his night.

“I went to pass Tony (Kanaan) on the inside of (Turn) 3, and then we were three-wide when Scott (Dixon) suddenly came up late on my inside,” said Rossi.  “There are two lanes here, but there aren’t three. Tony turned down into me and pinched me down with nowhere to go.”

The caution period that fell immediately after the incident involving Rossi was just the first of nine that filled the 248-lap race. Beginning with Lap 159, INDYCAR implemented a schedule of competition yellows – forcing the field to the pits for four tires after every 30 laps of green-flag running. When the checkered flag was waved, the field of 22 cars was whittled down to just nine running, with only six of those competitors on the lead lap. 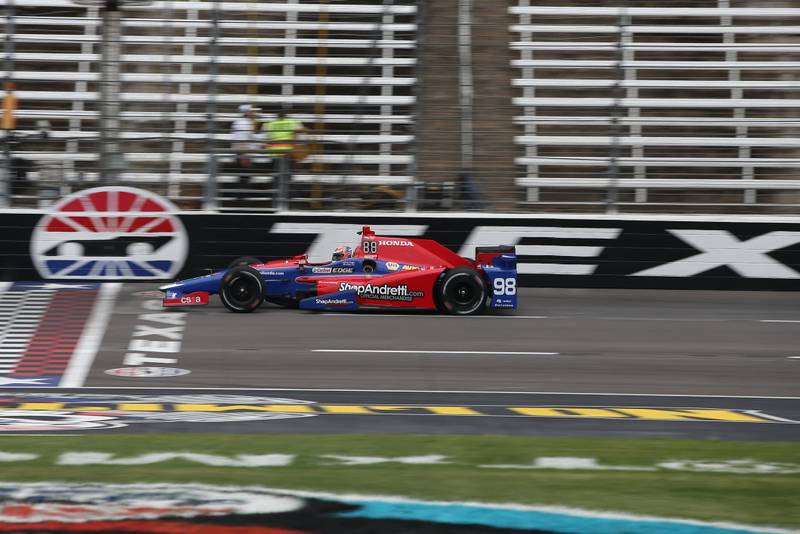