Alexander Rossi and the No. 27 NAPA AUTO PARTS / AutoNation Honda qualified inside the top 12 at the Honda Indy 200 at Mid-Ohio before contact ended his run for another standout finish. 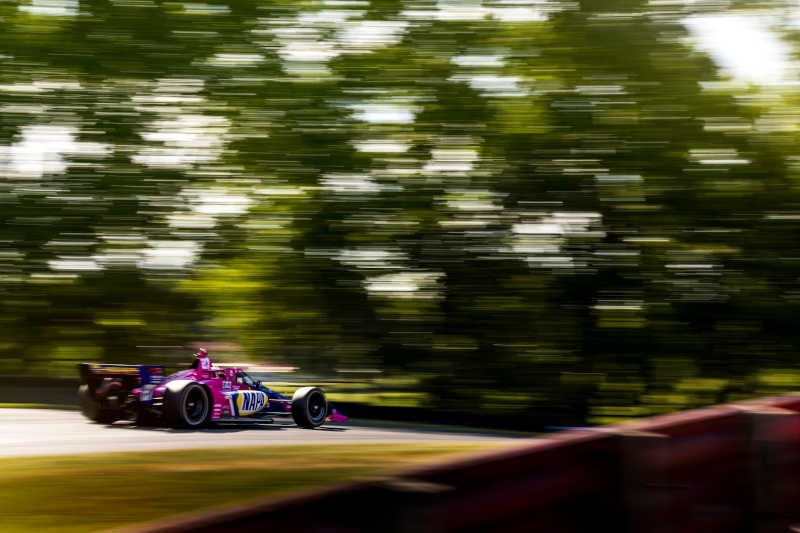 The team’s quiet Ohio weekend turned exciting with 20 laps remaining. Rossi was running ninth when a pass from a teammate went wrong, and the two cars made contact. The contact raised tensions on track and lowered the finishing positions of all involved. Rossi finished the race 19th overall. 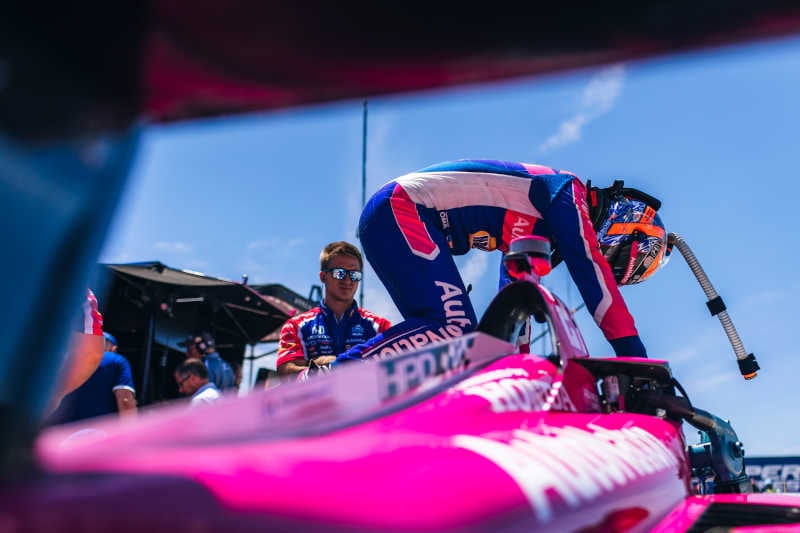 Before the race, the No. 27 crew and Rossi showed speed in qualifying. Rossi easily joined the top 12 for the third race in a row. Once inside the top 12, he appeared to have the speed to transfer into the Firestone Fast Six. However, the last lap of the session proved to be the fastest by all involved, with Rossi moving to the top of the time charts before being bumped to 12th as competitors completed their laps. 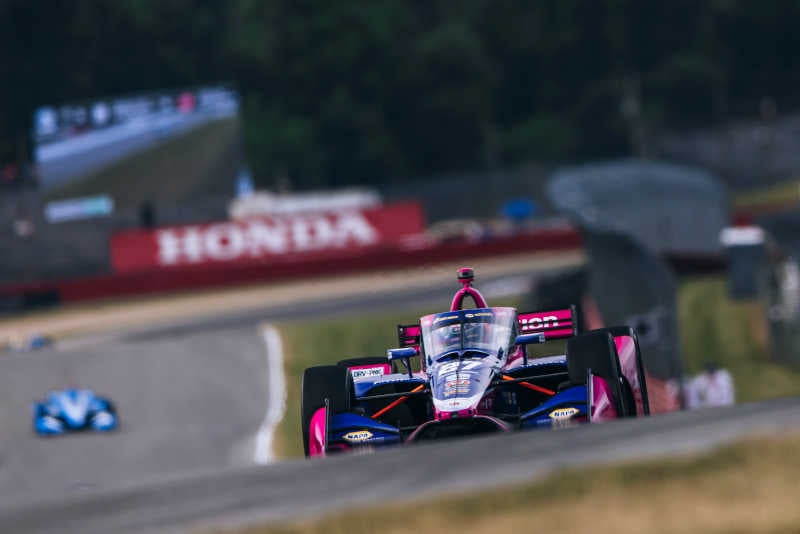 “I think we thought we had a car to challenge for the Firestone Fast Six,” Rossi said. “Just didn’t quite have the balance in that second round. It was a tough race day for the team. Some unfortunate situations there and a bummer because I think we all could have had a much better day. On to Toronto.”

Next, the NTT INDYCAR SERIES returns to Toronto for the first time in two years. The Honda Indy Toronto on Sunday, July 17, is the one international trip for the INDYCAR season. The street circuit provides grandiose views of downtown and tight racing and boasts some of the circuits strongest racing fans.