Alexander Rossi finished 11th at the 2022 GMR Grand Prix on the Indianapolis Motor Speedway Road Course after the weather kept the No. 27 NAPA AUTO PARTS team guessing at track conditions. 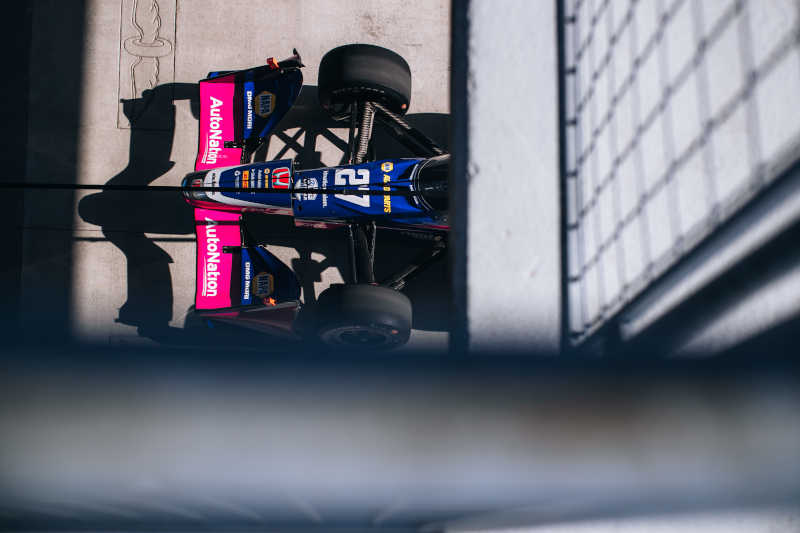 The GMR Grand Prix had all the drama fans love to see. A mix of light and heavy rain kept the pit lane busy with multiple pit stops for changing out red tires for wets and vice versa. 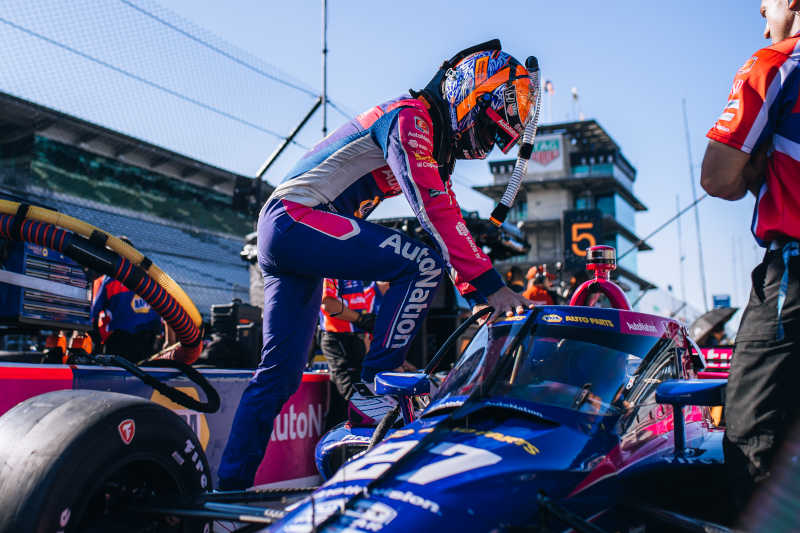 Rossi and the No. 27 NAPA AUTO PARTS Honda were caught in an incident in Turn 12 early in the race, which brought about one of eight cautions. Rossi was wheel to wheel with then points leader Josef Newgarden when Newgarden spun. Rossi continued and shortly after pitted for a change of tires as the rainfall became heavy, making the track surface slick. 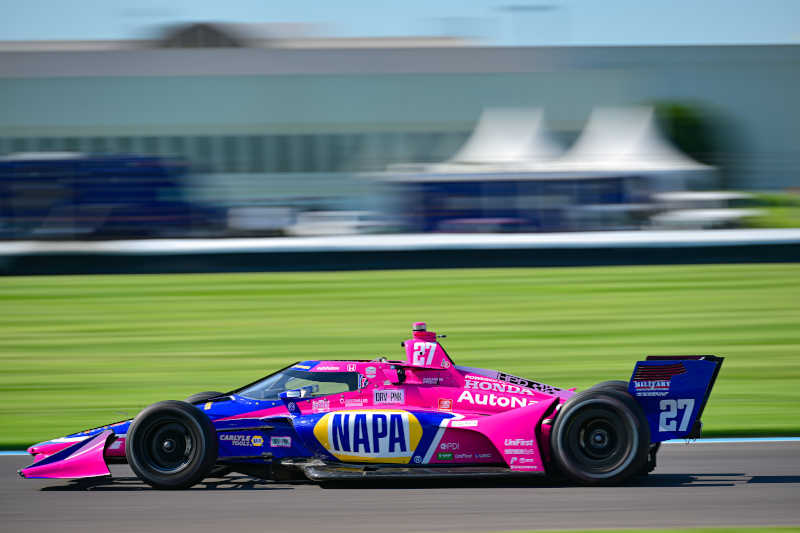 From there, it was very much the work of the pit stand to play meteorologist and decide if heavy rain was coming and just how long it would last. 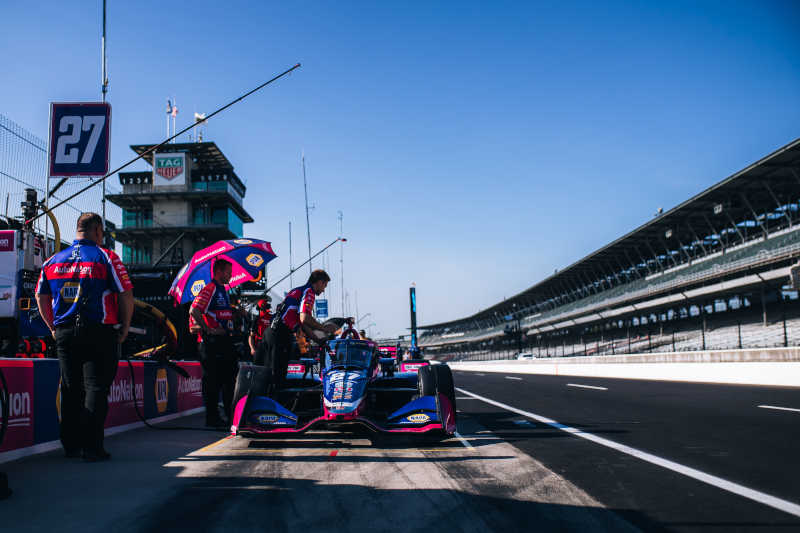 “The car was fast, and I think we had the opportunity to fight for the win. Unfortunately, we tried a risky strategy after a bad stop cost many spots. Ready to move on and get to practice oval.” 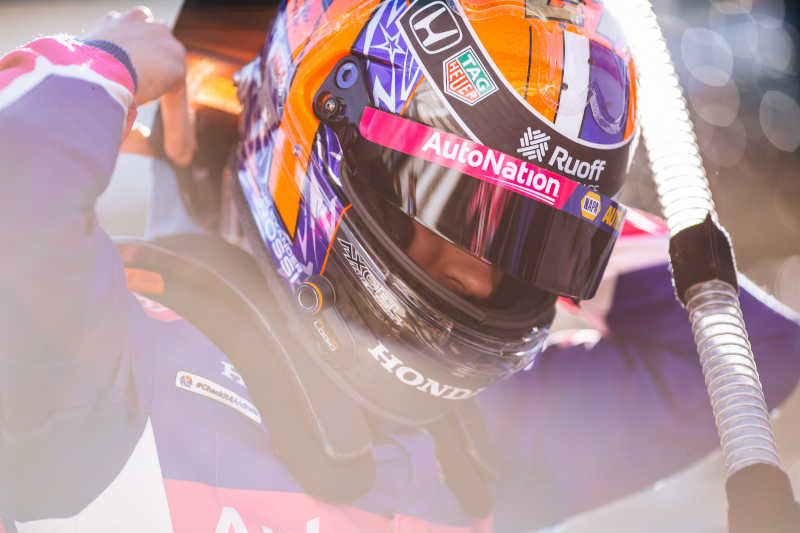 Up next on the schedule is the crown jewel of motorsport, the 106th Running of the Indianapolis 500, Presented by Gainbridge. Practice can be watched live on NBC’s Peacock streaming service from Tuesday, May 17- to Friday, May 20. Qualifying will air on NBC and Peacock Sunday, May 22. Race day is Sunday, May 29, with the green flag flying at 11 a.m. ET at Indianapolis Motor Speedway. The race is televised on NBC and in Spanish on UNIVERSO. Listen to the race with INDYCAR Radio or Sirius XM. International fans can follow the race with INDYCAR Live! App.

Next Race: May 29, 106th Running of the Indianapolis 500, Indianapolis Motor Speedway
How to Watch or Listen: NBC, PeacockTV, and INDYCAR RADIO Sirius 205