Alexander Rossi and the No. 27 NAPA AUTO PARTS / AutoNation Honda won the Gallagher Grand Prix on the Indianapolis Road Course, making him the fourth driver in history to win on both the oval and road course. 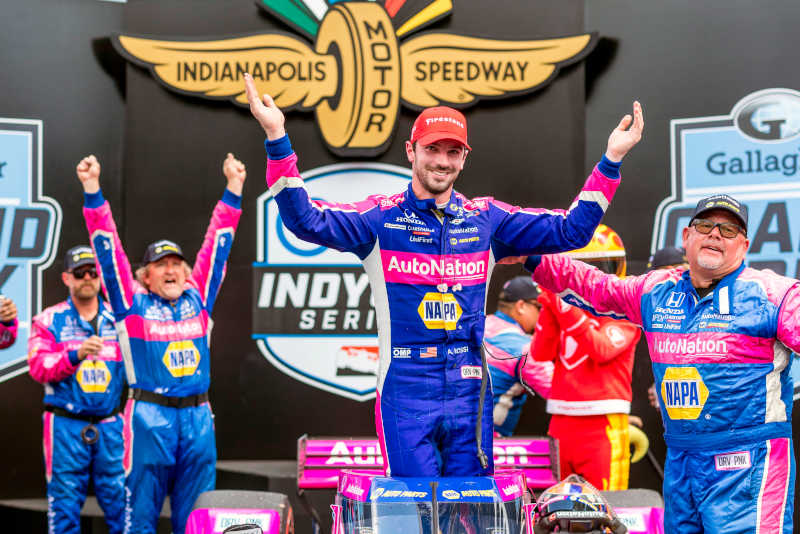 Rossi started the weekend with a near miss at another NTT INDYCAR SERIES pole position, earning second in his qualifying effort. From the drop of the green flag, the race was his to win. The Andretti Autosport pit crew kept Rossi in contention for the win throughout the race by performing near-perfect pit stops. On Lap 48, the leader experienced mechanical issues giving Rossi the lead. From that moment on, Rossi was untouchable and far ahead of the field as he turned lap after lap until reaching the checkered flag. 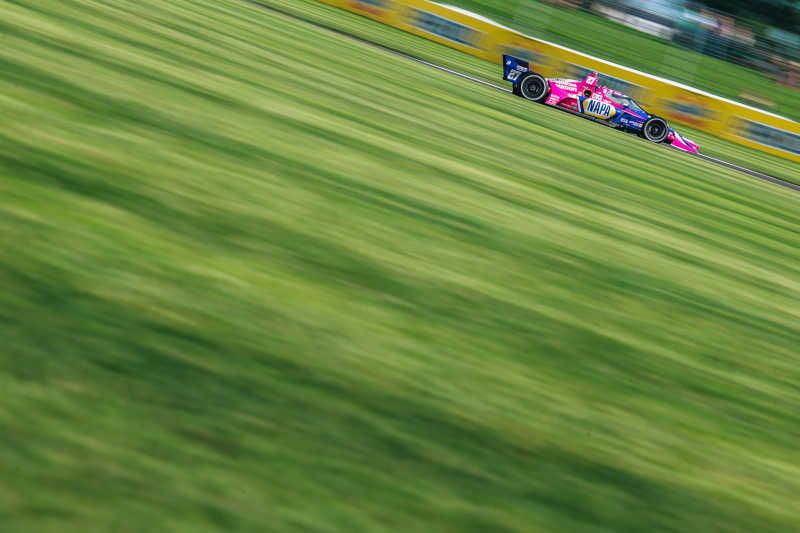 “Relief is the main word. We’ve had some race wins we’ve thrown away and some where we just didn’t have the pace for whatever reason. We knew things were trending in a good direction this year. The one constant has been the mental strength of the whole team. It’s not just me. They go in every day and work their butts off and when they don’t get results, it’s hard for them as well. As a unit that’s one of our strengths is to just continue forward. It’s a big team win. A big thank you to Andretti Autosport.” 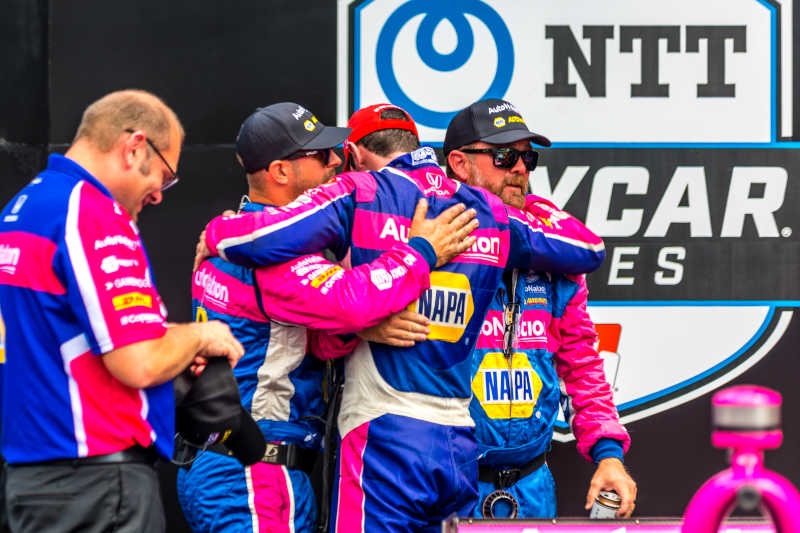 Next, Rossi and Andretti Autosport take on the streets of Nashville for the Big Machine Music City Grand Prix. This will be the second race the NTT INDYCAR SERIES has hosted in Nashville, and Andretti Autosport will be looking to continue its success on street courses. The race is broadcast live on NBC with additional coverage on NBC’s Peacock, INDYCAR Radio and SIRIUS XM Radio. 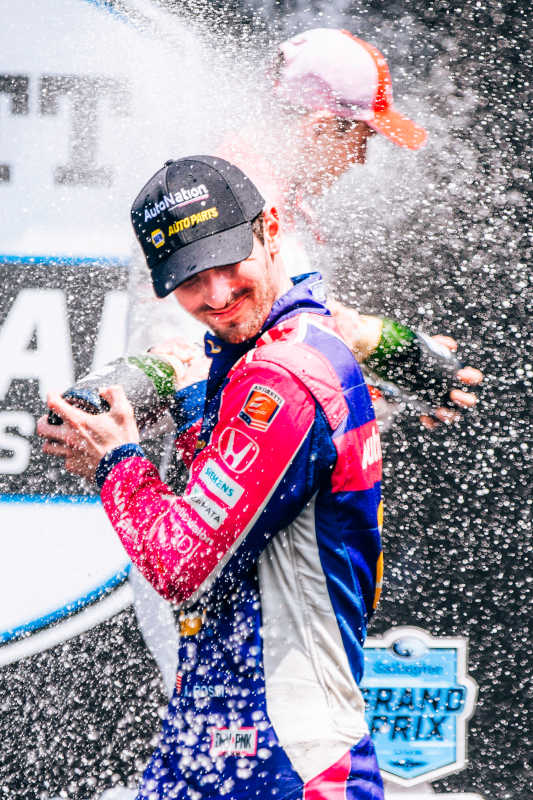