Gio Scelzi matched his career-best effort in the ARCA Menards Series West on Friday, with the series rookie earning a third-place finish in the ENEOS / NAPA AUTO PARTS 100 at Evergreen Speedway. 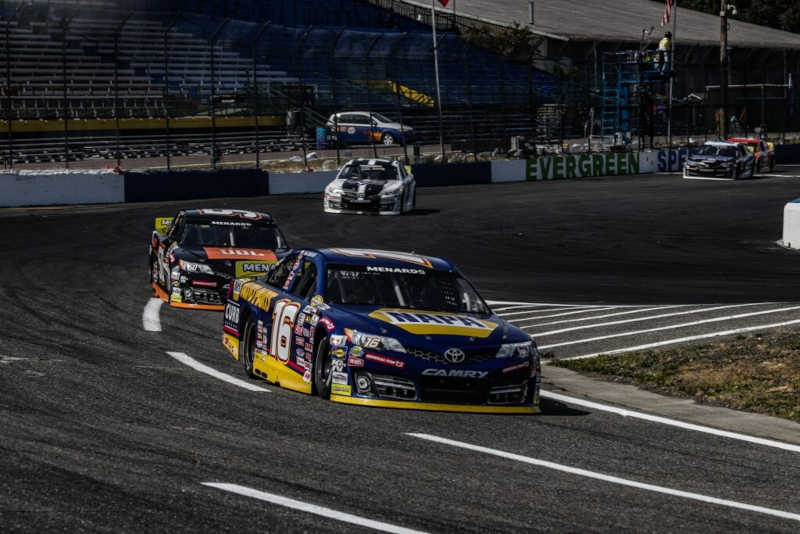 His Bill McAnally Racing teammates trailed him across the finish line – with Jesse Love in fourth, Gracie Trotter in fifth and Holley Hollan in sixth. 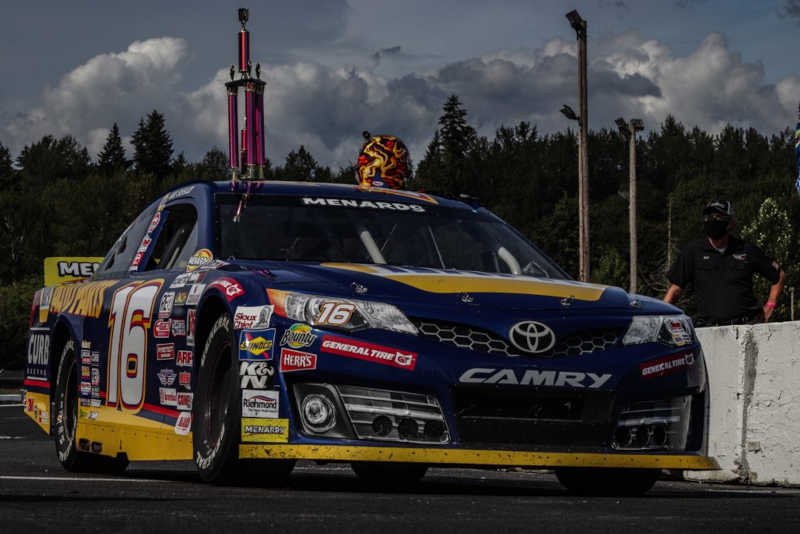 Scelzi started fourth on the historic .646-mile oval in Monroe, Wash., and leaned on his dirt racing background to succeed on the low grip race track. The finish boosted Scelzi to fifth in the series standings. 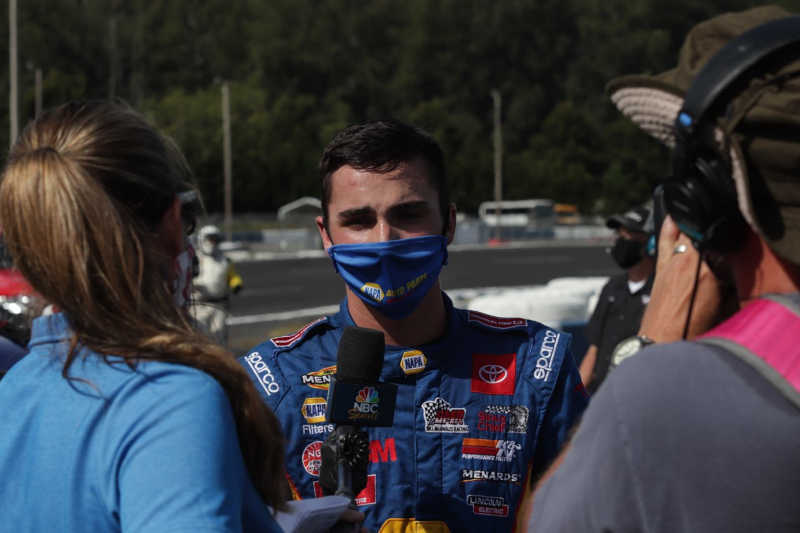 Friday’s race in Washington was the first part of a doubleheader weekend, followed by an event in Roseburg, Ore. on Saturday night. Up next for the series is Colorado National Speedway on Aug. 22, an event that is one of the largest for sponsor NAPA AUTO PARTS each year.