From the start, the 2020 racing season has been anything but conventional for Andretti Autosport and the NTT INDYCAR SERIES, as the outfits join a long list of entertainment and sports properties affected by the ongoing coronavirus global health crisis.

Just one day after arriving in St. Petersburg, Florida, for the season opener in mid-March, the teams and series participants were sent home and the race postponed as concerns over the spread of Covid-19 grew and health concerns surged. The crews and transporters returned to Indianapolis where they’d sit, untouched, for nearly three months as the world sheltered in place. One by one, races were postponed or canceled – and even the iconic Indianapolis 500 fell victim. The race date moved from the traditional Memorial Day weekend in May to late August. 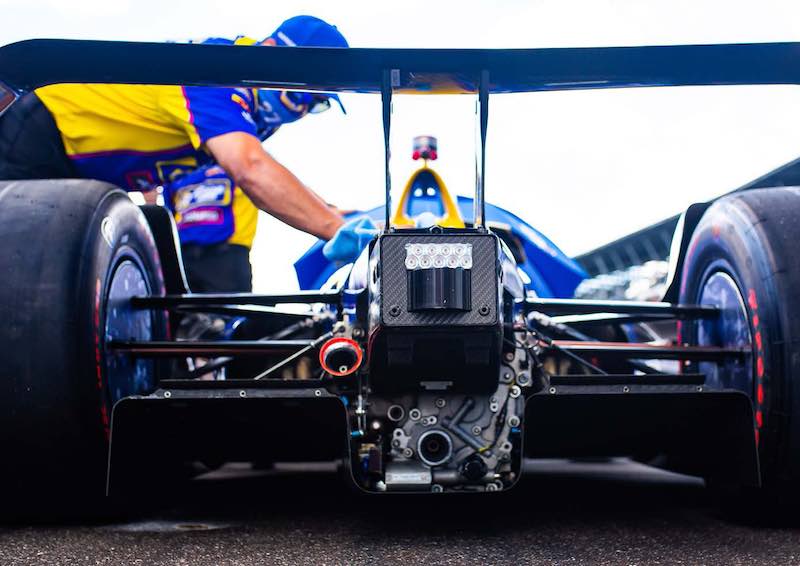 Racing Teams and Fans Adjust to Life in the Pandemic

Adjustments have been made up and down pit lane, across the paddocks, and in every discipline of motorsport from F1 and IndyCar to NASCAR, and from drag lanes to the dirt tracks of USAC. Despite it all, the uncertainty of the season has brought out the best of the motorsport world as everyone involved has worked to strengthen the sense of family. In 2020, the community is stronger than ever.

On the NTT INDYCAR SERIES side of racing, these adjustments have meant running races at Texas and the IMS Road Course without spectators and traveling to Road America and Iowa to welcome fans from a safe distance with closed paddocks and restricted work areas. Face masks are now a standard part of team-issued uniforms and hand sanitizer is kept at the ready. While not always the most comfortable or welcome changes, it has meant that racing can go on – and for that, fans and teams remain thankful.

In further developments and twists to the year, just 10 days shy of on-track activity kicking off for the 104th Indianapolis 500 – which was originally planned to operate at 50% fan capacity, and then at 25% – the Indianapolis Motor Speedway announced that the August 23 race would run without spectators. Consequently, 2020 became the first time in the race’s 109-year history fans weren’t in the grandstands around the 2.5-mile oval to watch the “The Greatest Spectacle in Racing” live.

“The Indy 500 is like a homecoming for so many fans – a trip to Mecca even,” said Rossi. “It’s so sad to not be able to have them with us physically at the race this year, but we know their support will still be there as they watch from home with family and loved ones. Despite not having fans, given the way so many things have gone this year, we’re just really thankful to be able to still put on a show – even if just on TV.” 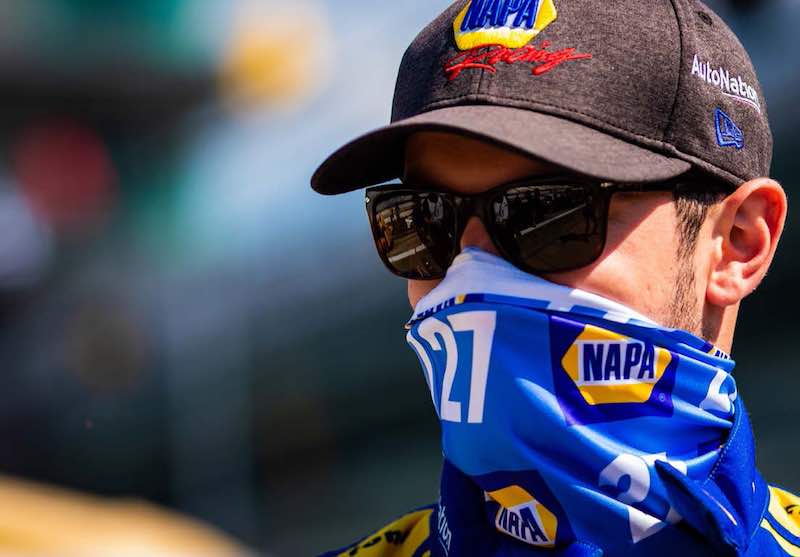 Shifts to the Season

The NTT INDYCAR SERIES racing season has shifted from an 18-race schedule visiting 17 cities to 14 races in total across seven cities, with a series of doubleheader weekends.

The on-track effort for the No. 27 team got off to a rocky start, struggling through the first three rounds of competition at Texas, the Indianapolis Road Course, and the first of two races at Road America, respectively. But in true fashion, the NAPA Racing INDYCAR team, Rossi, and crew came out strong with the second Road America race, securing a podium finish to end the doubleheader weekend. The momentum then carried the NAPA AUTO PARTS/AutoNation driver and team through to Iowa where they collected a pair of top-10 finishes in two more rounds of racing.

The team looks to the second half of the year, which will feature three rounds of doubleheaders: St. Louis (August 29-30), Mid-Ohio (TBD September date), and a return to the IMS Road Course (October 3), before making the trip back to Florida to finish the season where it was meant to all begin, on the Streets of St. Pete (October 25). Rossi sat 10th in the championship standings heading into the Indy 500.

Despite what the rest of the season brings for the racing world, one thing is certain, racing spirit remains high and the fight for the Astor Cup and an NTT INDYCAR SERIES Championship is as strong as ever.