Alexander Rossi put on a show in the closing laps of the DXC Technology 600, narrowly missing the win and landing a second-place finish.

Starting 11th on the 1.5-mile, high-banked oval at Texas Motor Speedway, Rossi quickly moved into the top ten when the green flag flew for the 248-lap event. As the first stint passed, and leader Takuma Sato encountered trouble in his first pit stop, the front-runners were Rossi, teammate Ryan Hunter-Reay, Scott Dixon and James Hinchcliffe. 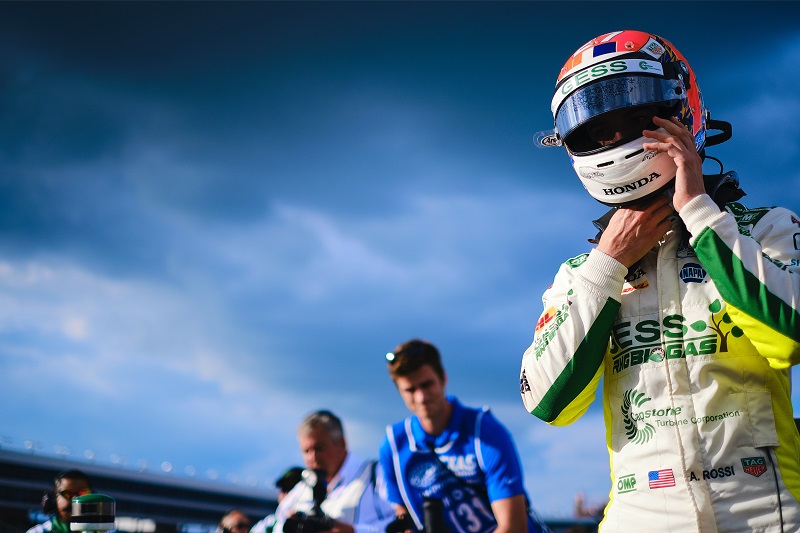 The first caution came out on Lap 135 when seventh-placed Zach Veach clipped the wall exiting Turn 2. Several drivers took the opportunity to pit, including NTT IndyCar Series points leader Josef Newgarden, who had been running around eighth for most of the race. For the next 77 laps, the race remained under green conditions with Hunter-Reay, Dixon and Rossi trading for the lead until the final round of pit stops, when the leaders began to pit and Newgarden was able to take advantage of clean air and acquired the lead. 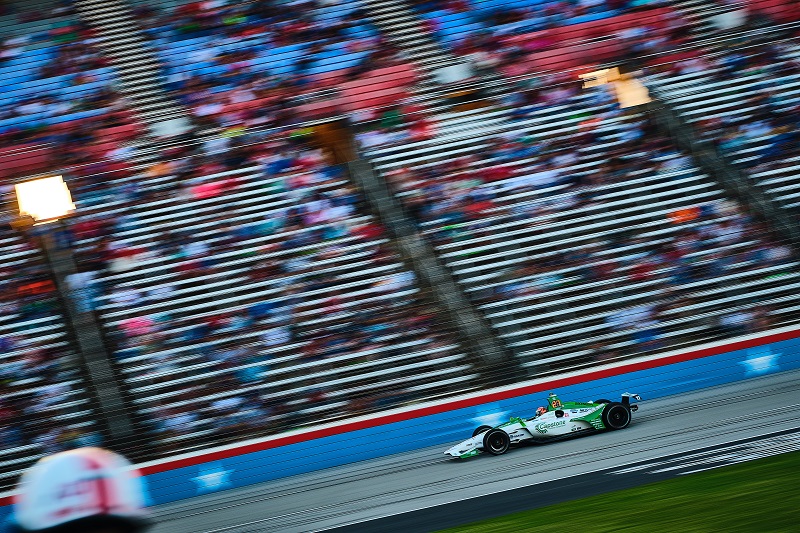 When the second yellow flag came, it was for the No. 5 car of Hinchcliffe on Lap 219. Rossi was in the fourth position and jumped to third after Hunter-Reay pitted under the caution. On Lap 228, rookie driver Colton Herta was challenging Dixon for the second position when contact was made, spinning the pair and just missing Rossi and his GESS/Capstone machine. The in-car replay of Rossi made the crowd gasp at the closeness of Rossi’s dramatic save.

After the clean-up, Rossi was second behind Newgarden for the final restart on Lap 236. With the crowd roaring in the closing laps, Rossi was all over the leader and pulled alongside numerous times in an attempt at victory. But Newgarden successfully protected the inside line, and Rossi still came home with valuable points. 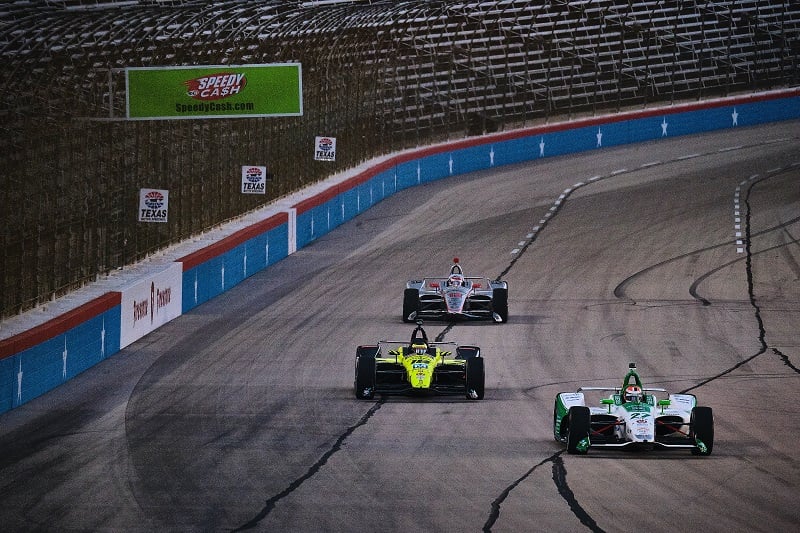 “I think the car was good tonight,” said Rossi. “We could obviously get a good run on [Newgarden] off of [Turns] 3 and 4, but the second lane was really never there for me. We could get halfway around the outside and would have to bail out. It’s disappointing, I feel like he was really nowhere and then was leading the race. His team called a great race and he had a fast car obviously, so ultimately once he had track position there wasn’t much I could do. He drove it as he should, covered the inside. Nonetheless, it was a good day. It was a close call near the end of the race with the incident between [Scott] Dixon and [Colton] Herta; it’s good we were able to get the GESS/Capstone car through that.” 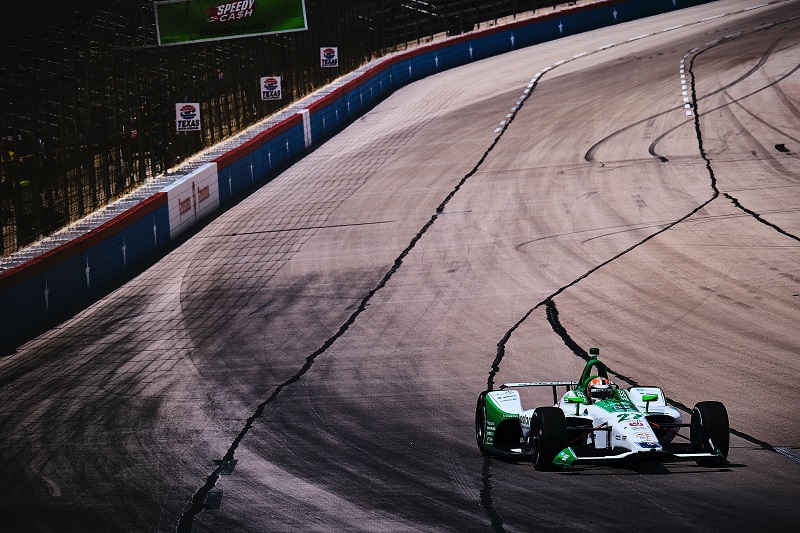 The next NTT IndyCar Series race is the REV Group Grand Prix at Road America on Sunday, June 23. Live race coverage starts at noon ET on NBC and the INDYCAR Radio Network.