Cars are complex machines that depend on an army of sensors to monitor components and provide feedback. The advanced technology in today’s vehicles demands near-constant supervision and management to ensure optimal performance and avoid disaster in many cases. With the push toward self-driving cars, there are more sensors enmeshed in increasingly complicated systems. Occasionally, the car’s main computer gets a signal that isn’t the result of a failing component, but a fault in the sensor itself. How do you know whether you’re dealing with a bad sensor or something worse?

There are so many types of sensors that it makes your head spin: mechanical, electromagnetic, chemical, thermal, and the list goes on. They’re designed to complement the element they monitor, and they sometimes have to weather extreme heat, speed and pressure to do so. For the most part, sensors are connected to their component or something very nearby and have a wire that takes information to the ECU (engine control unit). Sometimes, there are additional wires for power, ground, signal, etc., but that varies depending on type. When there is a fault detected, the ECU makes a call sending the component into a default mode of a closed circuit, where the computer is basically executing its best guess of how to run things, or a total shutdown.

The problem is that your ECU can’t distinguish between a broken component and a broken sensor reporting on a perfectly good component. It will let you know something is up — usually on the dash as a general “check engine” light or a more specific light, if possible. Note that a check engine light should never be ignored on the grounds that it might just be a bad sensor. Many major problems can go unnoticed by human senses, and ignoring this warning because you feel like everything’s OK is a recipe for disaster. 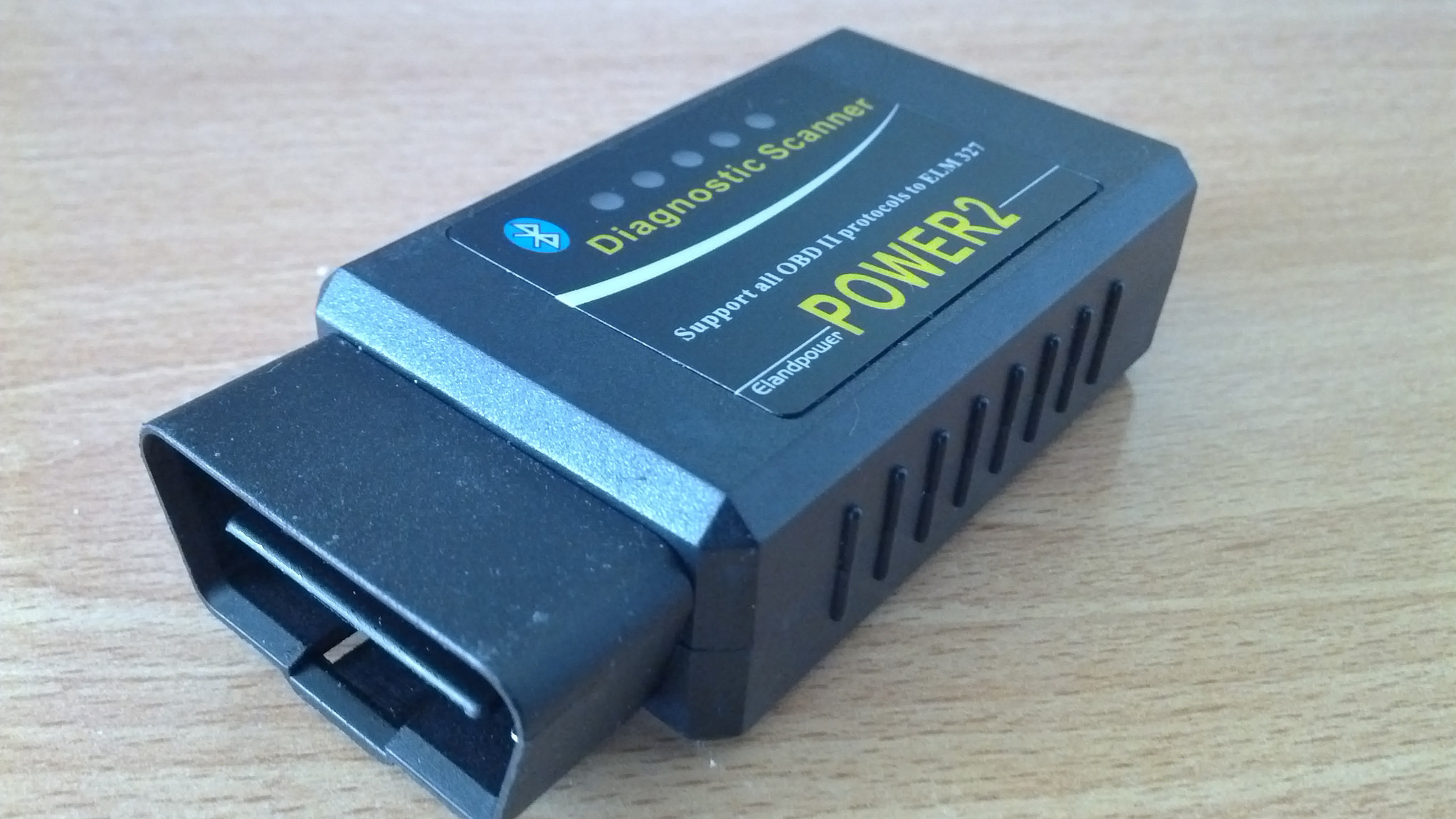 Your best bet is to see a professional at your local NAPA AutoCare. They’ll start off using an OBD II scanner to run a systemwide test for trouble codes, which will narrow down what’s going on. Next, they’ll examine the component itself. If it looks to be in order, they’ll test the sensor. Depending on the operating mechanism, this might be done by checking for continuity, sending a small test signal (based on specific operating parameters) to measure the outcome, or simply examining the condition of the sensor itself. Sensors are subject to failure resulting from age, external damage or overexposure to component outputs. In case of the latter, both sensor and component problems would need to be addressed.

Due to the fact that sensors deal with complex and often sensitive systems, they operate under very specific parameters and they’re tied to both mechanical operation and the ECU, this is something that’s best left to the professionals. DIY sensor diagnosis could easily result in a fried computer or worse. As always, when that check engine light comes on, be sure to actually have it checked.

Check out all the relays, sensors and switches available on NAPA Online or trust one of our 17,000 NAPA AutoCare locations for routine maintenance and repairs. For more information on diagnosing a bad sensor, chat with a knowledgeable expert at your local NAPA AUTO PARTS store.

NAPA Know How Blog Sniffing out a Bad Sensor