Although Bill McAnally Racing drivers Hailie Deegan and Derek Kraus led the way after opting for an early pit stop in NASCAR K&N Pro Series East action Saturday at Memphis International Raceway, they could not fend off their competition – who had stopped later and were on fresher tires.

The two BMR drivers went on to finish 13th and 14th, respectively. 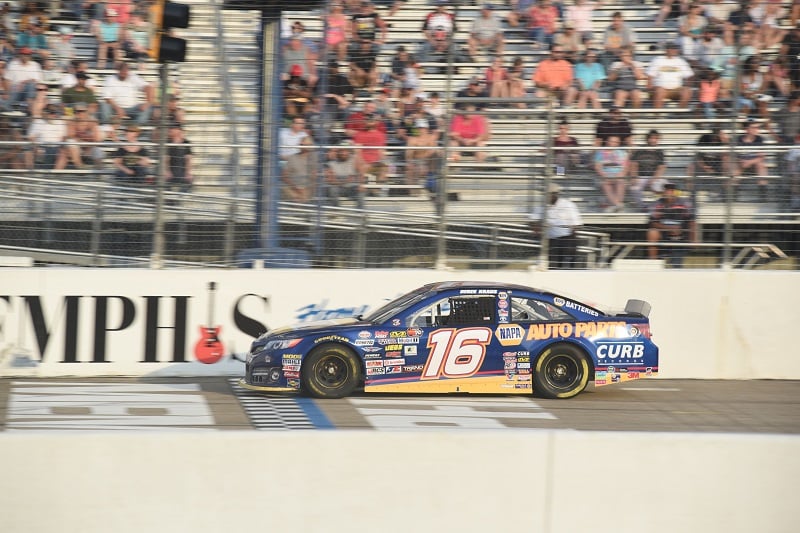 Their teammate, Cole Rouse, encountered mechanical trouble and had to pit just before the midway point of the race. He returned to competition eight laps down and finished 18th.

The teams of Kraus and Deegan had opted to pit following the first 50-lap segment of the race and then stay on track after the second segment. It initially appeared to pay off, with Deegan taking the lead in the No. 19 Mobil 1/NAPA Power Premium Plus Toyota Camry on Lap 101, and Kraus moving into second in the No. 16 NAPA AUTO PARTS Toyota Camry. But the pair could not hold off their competition, who had fresher tires in the final segment of the 150-lap event. 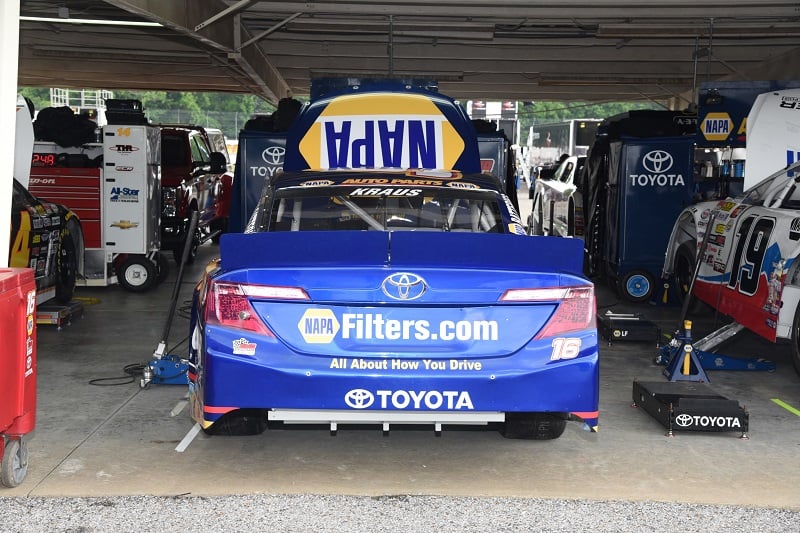 Prior to encountering trouble, Rouse had battled his way up to sixth in the No. 99 NAPA Filters Toyota Camry. 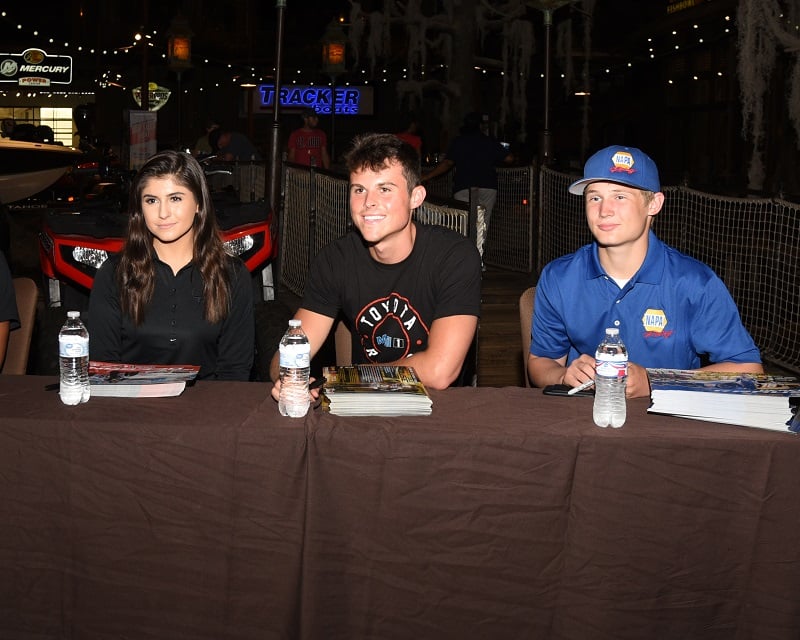 Next Race: Colorado National Speedway, June 9
How to Watch or Listen: NBCSN