The trio finished fourth, fifth, and sixth in the tightly contested battle on the 3/8-mile short track just north of Denver. 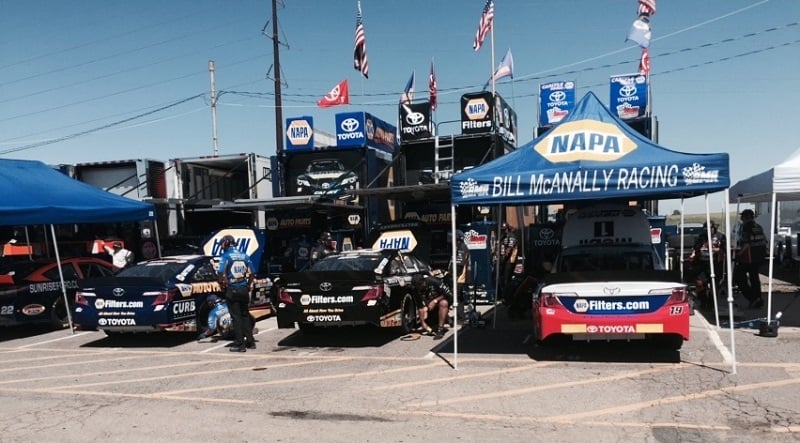 Derek Kraus, who in qualifying won his third pole of the year and fourth of his career, led early in the race and came away with a fourth-place finish in the No. 16 NAPA AUTO PARTS Toyota Camry. Series rookie Hailie Deegan finished fifth in the No. 19 Mobil 1 / NAPA Power Premium Plus Toyota Camry, giving her a second straight top-five finish. Finishing sixth was Cole Rouse, who had the No. 99 NAPA Belts & Hoses Toyota Camry in the lead early after starting fourth. 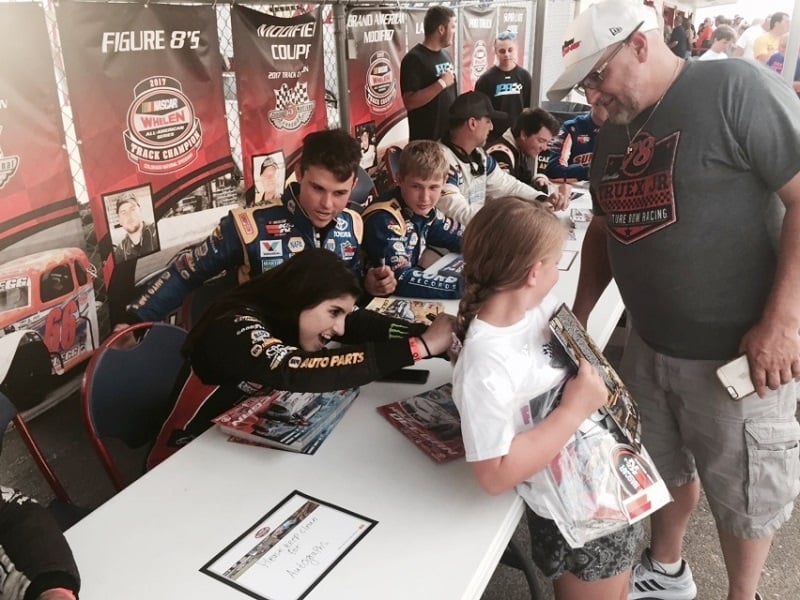 Kraus – a 16-year-old NASCAR Next driver from Stratford, Wisconsin – remains third in the championship standings, 14 points out of the lead. Rouse is just behind him – fourth in the standings, 18 points out of first. Deegan, who was coming off a best finish of fourth in the most recent series event, is second in rookie points and seventh in the overall standings.

Next Race: Sonoma (Calif.) Raceway, June 23
How to Watch or Listen: NBCSN