Brad Sweet and the Kasey Kahne Racing NAPA AUTO PARTS team began their 2020 championship defense in a big way at the 50th Annual DIRTcar Nationals in Barberville, Fla., by winning the season-opening event on Friday night.

Sweet has had success at the half-mile track in the past, with Friday night’s win earning him his eighth-career gator trophy. 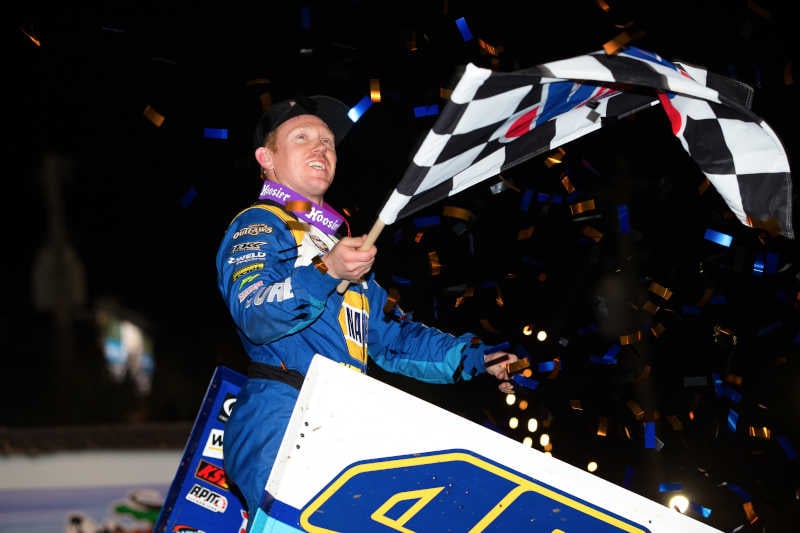 The week-long event kicked off on Tuesday night with a test session, followed by All-Star Circuit of Champions events on Wednesday and Thursday. Sweet and the Eric Prutzman led team utilized the extra track time to prepare for the World of Outlaws opener by capturing a pair of third-place finishes. 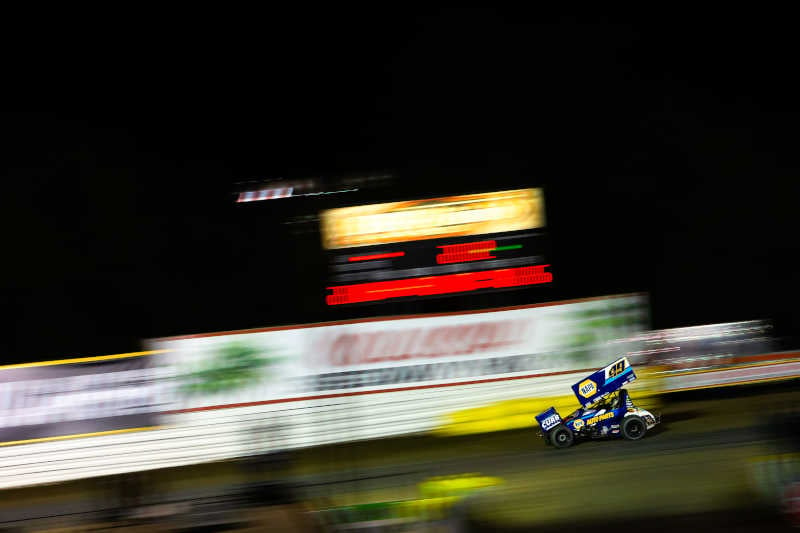 On Friday the World of Outlaws NOS Energy Drink Sprint Cars kicked off their 2021 season. Sweet began the opening night by starting in the fourth position; he settled into third until a caution fell on just the third lap. As the race restarted, Sweet gave chase to then-leader Jacob Allen and, working the low side of the speedway, Sweet wrestled the lead away on lap nine. 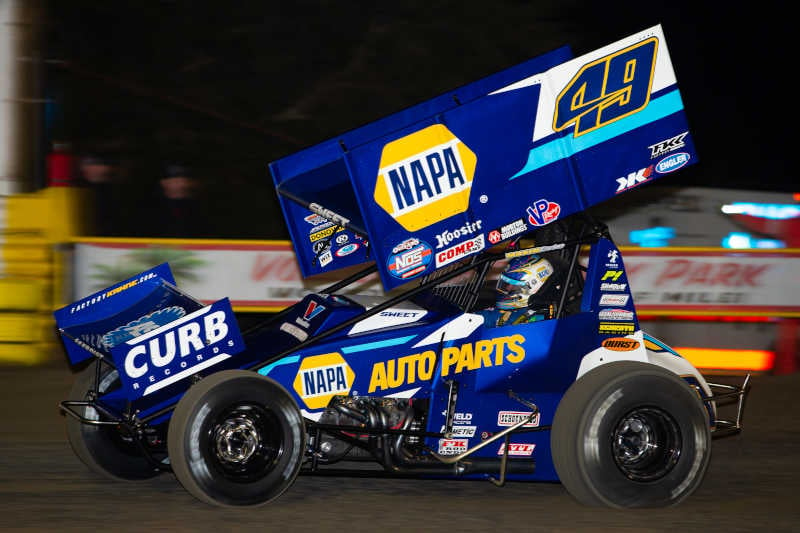 Another caution fell just past the mid-way point in the race, on the ensuing restart Sweet was able to stretch his lead out by almost a straightaway. With gen laps to go, Sweet caught lapped traffic while a heated battle for second took place. The two-time champion was able to maintain his lead and earned his first win of the 2021 season. 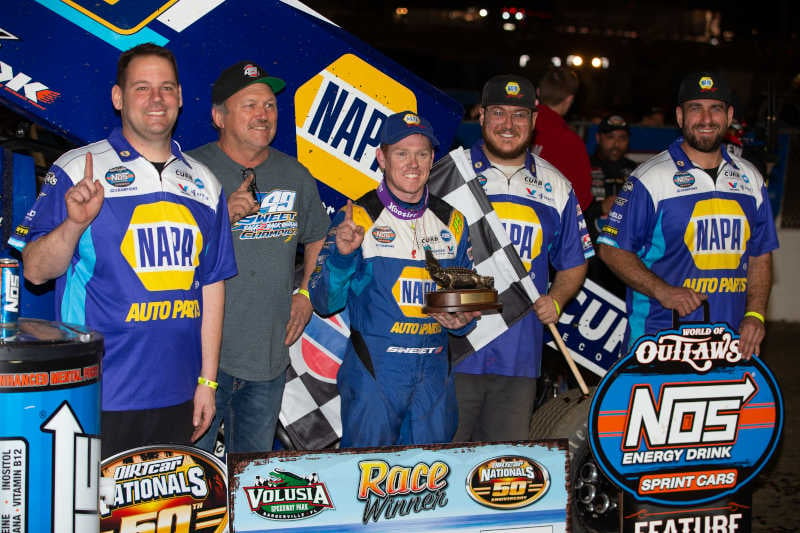 “We struggled in the heat race, but tried a little something in the dash and it hit, then we went even further for the feature,” Sweet said on his setup by KKR’s Eric Prutzman, Joe Mooney, and Andrew Bowman. “The race track was a lot more grueling tonight. It was high speed and the bottom was super technical. I felt like I drove a really good race, but we can always make some improvements.” 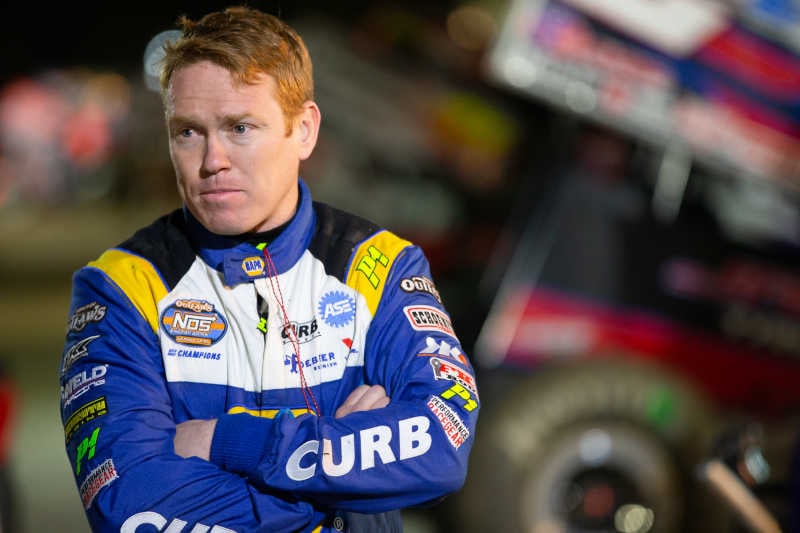 The NOS Energy Drink World of Outlaws Sprint Cars were scheduled to return to Volusia County Speedway Park the following night, however mother nature had other plans and the race was cancelled due to rain. 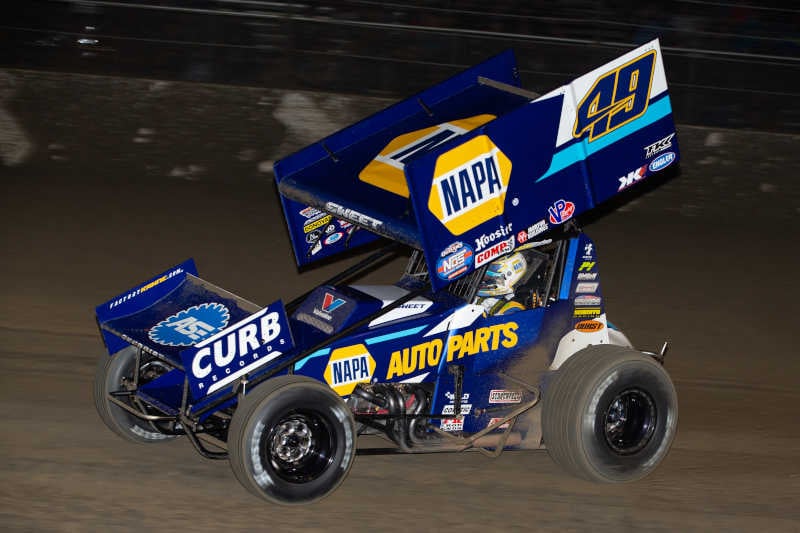 On Sunday, the NAPA AUTO PARTS team returned for the weekend finale. An earlier schedule than normal, practice, qualifying and heats took place in the afternoon, giving teams difficult track conditions compared to the previous nights. 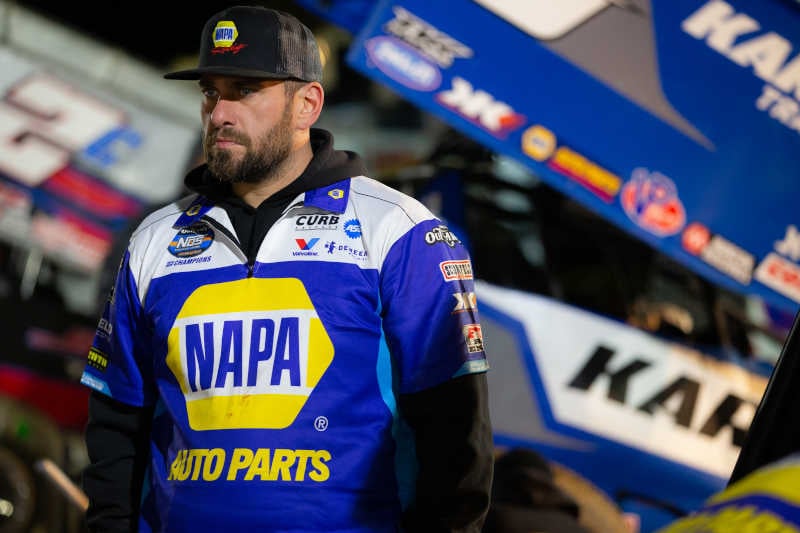 Sweet started the 30-lap feature in the seventh position where he battled with tight racing for most of the race. Dodging two quick cautions around the halfway point, Sweet moved up into the top five. He remained there until the checkered flag, earning a fifth-place finish on the night. 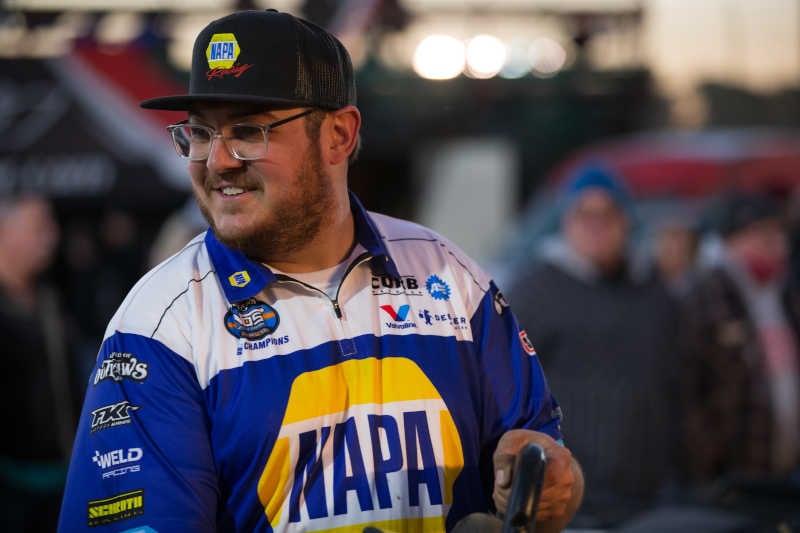 The World of Outlaws return to action on Friday, February 12th, at Dixie Speedway in Woodstock, Ga., and Saturday, February 13th, at Talladega Short Track in Eastaboga, Al.