The NAPA AUTO PARTS / Kasey Kahne Racing (KKR) No. 49 team traveled to New York for two events over the past weekend. Sweet, the defending and two-time series champion has had success in the Empire State but has yet to find his first career victory there. Two consistent nights allowed the Grass Valley, Calif., native to extend his series point lead. 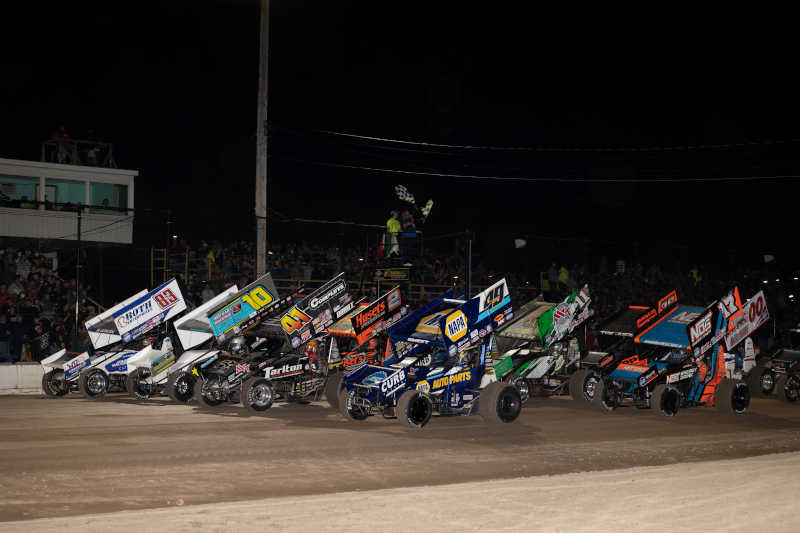 On Friday night, the “Greatest Show on Dirt” stopped at Ransomville Speedway located in Ransomville, N.Y. Sweet qualified fourth-quick overall with a lap time of 14.124 seconds. The No. 49 team won their eight-lap heat race, transferring them into the Fast Pass Dash; Sweet also won the Dash, lining up the No. 49 team on the pole of the feature.

At the start of the 30-lap feature, Sweet slipped into the third position where he ran for a majority of the race. He ultimately crossed the checkered flag in the fourth position. 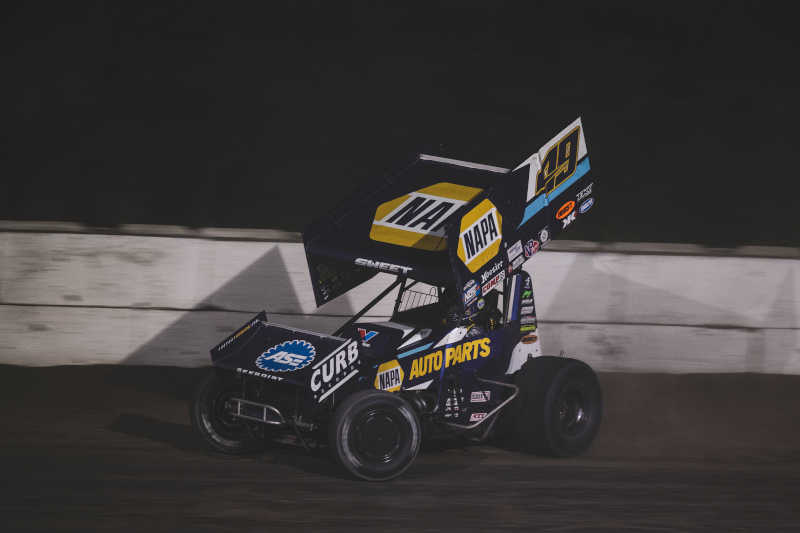 On Saturday night, the World of Outlaws traveled 130 miles east to Weedsport Speedway. The KKR No. 49 stopped the clock with a lap time of 13.780 seconds, qualifying fifth overall in Slick Woody’s Qualifying. Sweet won his heat race, setting the team up for the all-important Fast Past Dash. The No. 49 started fifth in the Dash and, after a fourth-place finish, started the feature on the outside of the second row.

After 30-laps around Weedsport Speedway and benefiting from a late-race caution, Sweet and the NAPA AUTO PARTS / KKR No. 49 came home with a second-place finish, again extending their points lead. 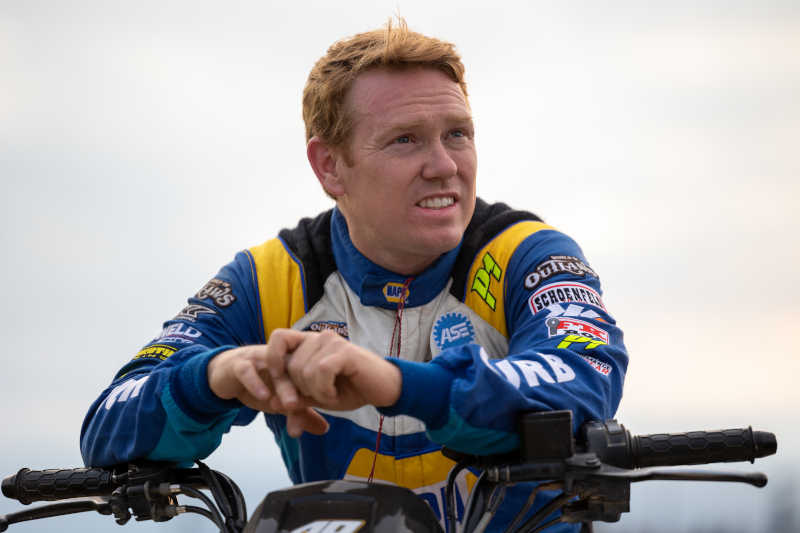 “We were able to capitalize on the late-race restart, which is what we needed to do,” Sweet said after the feature at Weedsport Speedway. “We obviously want wins, but overall a good weekend of consistency for our team heading into two big events.” 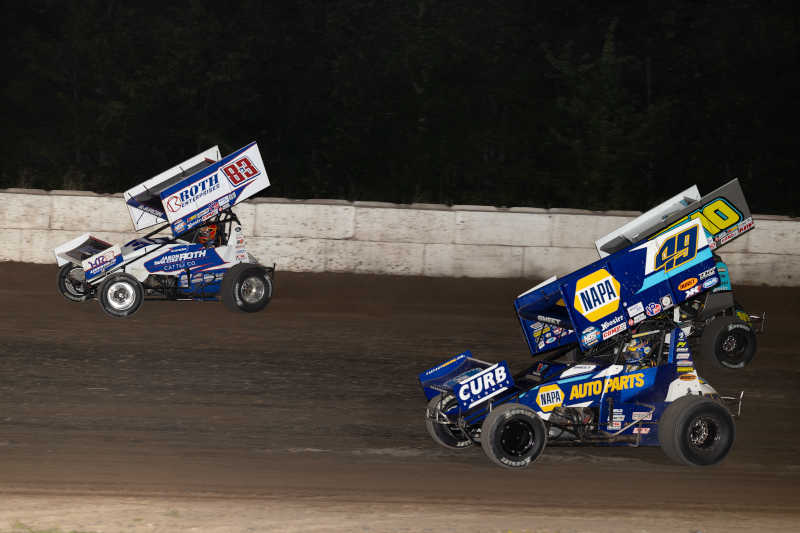 Looking ahead to next weekend, Sweet and the No. 49 team head to the Ironman 55 at I-55 Raceway in Pevely, MO. Sweet has enjoyed success at I-55, earning multiple career wins. A cool $20,000 is on the line for Saturday night’s finale.

Next Race: Friday, Aug. 6, I-55 Raceway, Pevely, MO
How to Watch or Listen: www.dirtvision.com