Sixteen-year-old Jesse Love earned a second-place finish in the NAPA AUTO PARTS 150 at Colorado National Speedway on Saturday night, leading the most laps and taking over the points lead driving for Bill McAnally Racing. 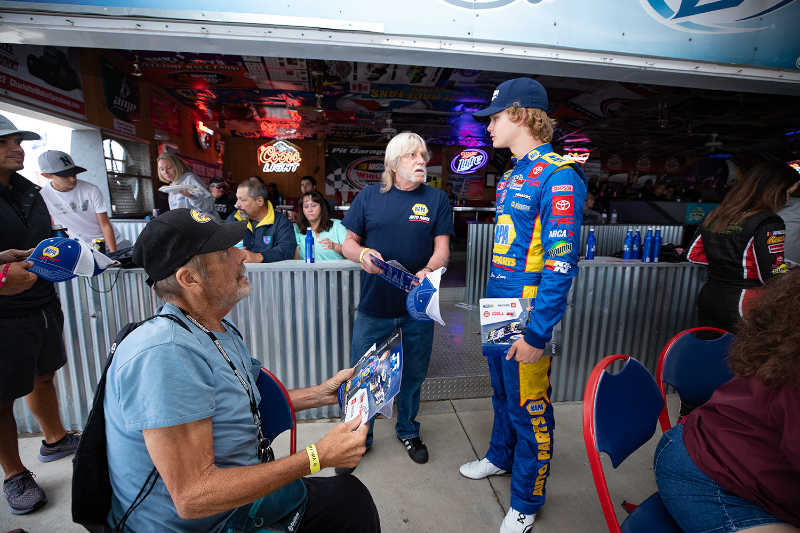 Love started fourth in the No. 16 NAPA AUTO PARTS Toyota Camry after the practice/qualifying session was cancelled due to weather conditions. His BMR teammate Cole Moore started third and used the outside line to the take the lead after an early restart with Love following up for second. Love took advantage of another restart to take command and pace the field until late in the race. 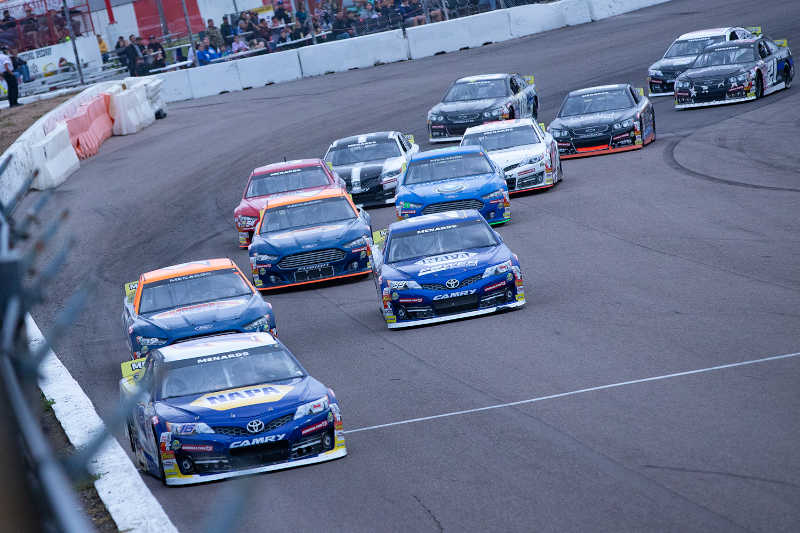 With his second-place finish, Love moved to first in the standings. Moore also gained ground, moving from third to second in the overall standings – two points behind Love. Moore also took the lead in the chase for the rookie title.

Next Race: Aug. 21, 2021, Irwindale Speedway, Irwindale, Calif.
How to Watch or Listen: Live on TrackPass and tape-delay on NBCSN