Brad Sweet captured his third top-10 of the season Friday night at LoneStar Speedway in Kilgore, Texas. The team sits third in the point standings early in the season.

The World of Outlaw Sprint Car series made their way through Texas over the weekend to kick off the first west coast swing of the 2017 season. Friday night’s stop was in Kilgore, Texas at LoneStar Speedway – the inaugural event for the Outlaws at the high-banked ¼ mile oval. 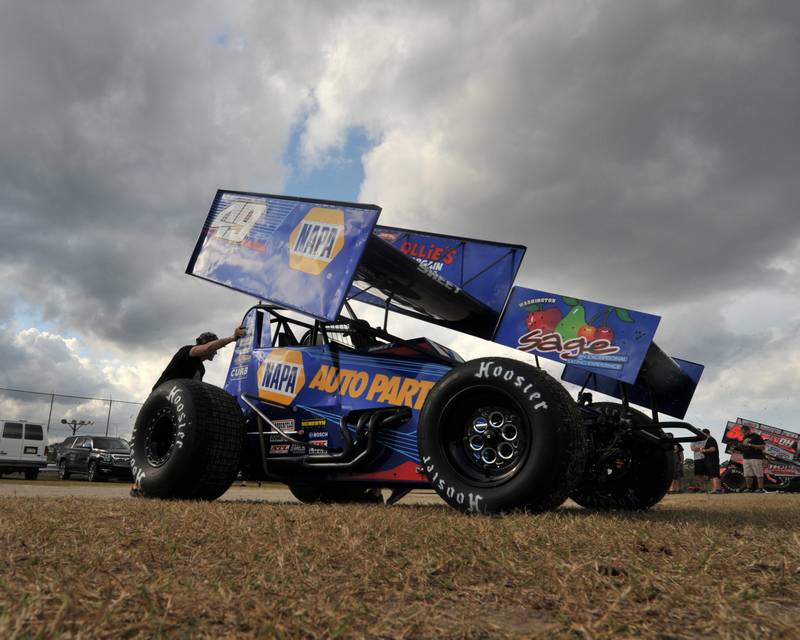 The No. 49 team had a solid night qualifying third, finishing fourth in the dash and fourth in the A Main. The track took rubber about halfway through the race, which makes passing difficult, but driver Brad Sweet is happy with the direction the team is headed in the early part of the season.

“Kale (Kahne, crew chief) and the guys have been working really hard, and it shows,” said Sweet. “The speed is there and the NAPA AUTO PARTS car has been great to drive.” 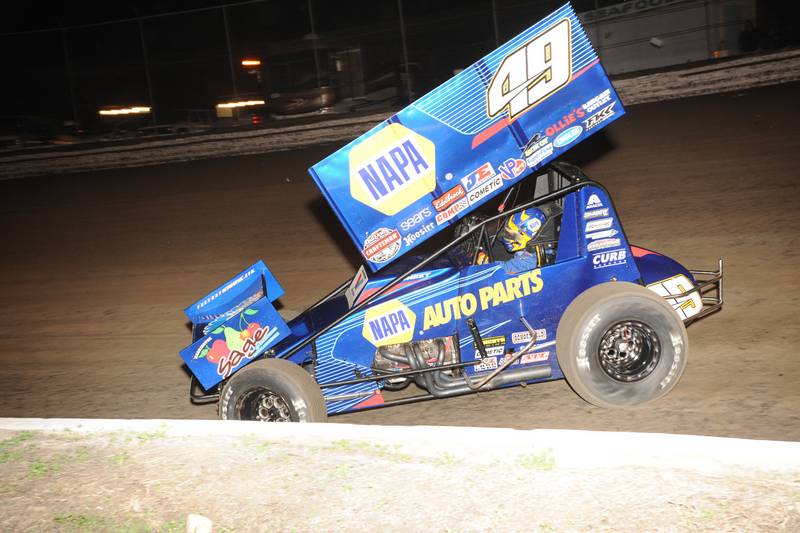 The event scheduled for the following night in Willis, Texas was postponed due to rain. The make up date is scheduled for April 13th.

Next Race: The Dirt Track at Las Vegas
How to Watch or Listen: dirtvision.com