Sweet and the No. 49 Ollie’s Bargain Outlet / NAPA AUTO PARTS team visited Eldora Speedway in Rossburg, Ohio, and Lernerville Speedway in Sarver, Pa., over the weekend.

Friday at Eldora, Sweet was the eighth-fastest qualifier in Qualifying Flight-A. He finished third in his heat, earning an 11th-place starting position for the feature. The Grass Valley, Calif., native methodically worked his way up to the sixth position by the time the checkered flag flew on lap 30. 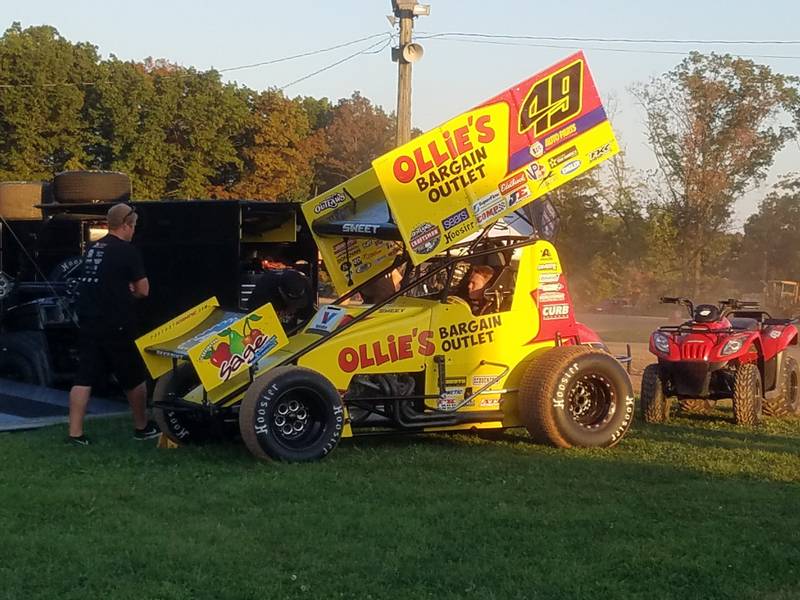 The World of Outlaws series headed east to Lernerville Speedway the following night. Sweet qualified sixth and finished second in his heat earning him a starting position in the dash – a six-lap shootout to determine the top six starters for the feature. Sweet led all six laps, earning the pole position for the 35-lap feature.

Starting on the front row with David Gravel, Sweet ran in the second positon for the first four laps until a caution waved on lap five. On the ensuing restart, Sweet wrestled the lead back from Gravel with a perfectly timed slide job off turn two, but the caution immediately fell, relegating the No. 49 back to second. Sweet briefly fell back to third, but after another quick caution he worked his way back to second where he finished after a late-race push for the lead with only a few laps remaining. 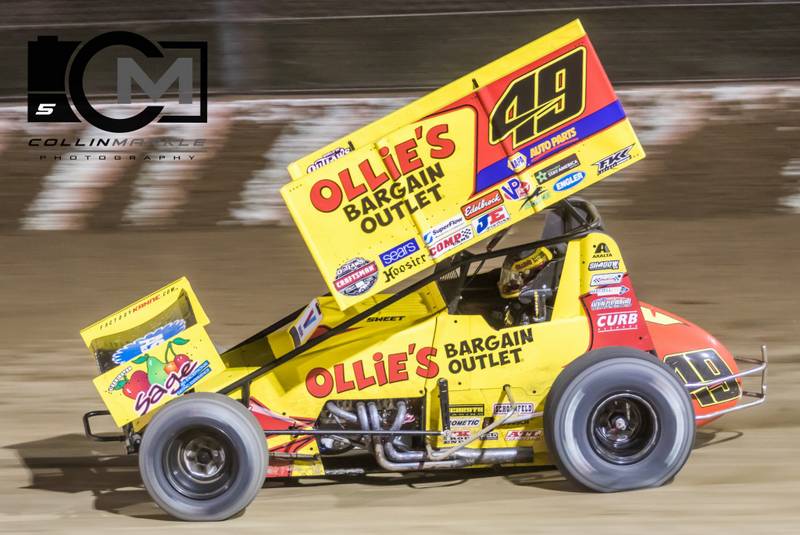 Next Race: Thursday, September 28 – Williams Grove Speedway
How to Watch or Listen: www.dirtvision.com