Brad Sweet captured two top-five finishes over the weekend, and nearly scored a win before contact with a lapped car derailed his race at Skagit Speedway.

On Friday night, Sweet and the No. 49 Ollie’s Bargain Outlet/NAPA AUTO PARTS team were battling wheel-to-wheel with Kasey Kahne Racing teammate Daryn Pittman early in the race at Skagit Speedway when contact with a lapped car caused damage to Sweet’s machine, sending him into Pittman. Both KKR cars headed to the work area for repair. The No. 49 crew was able to make repairs to Sweet’s car, and the Grass Valley, Calif., native worked his way back to the 12th position by the end of the 30-lap race. 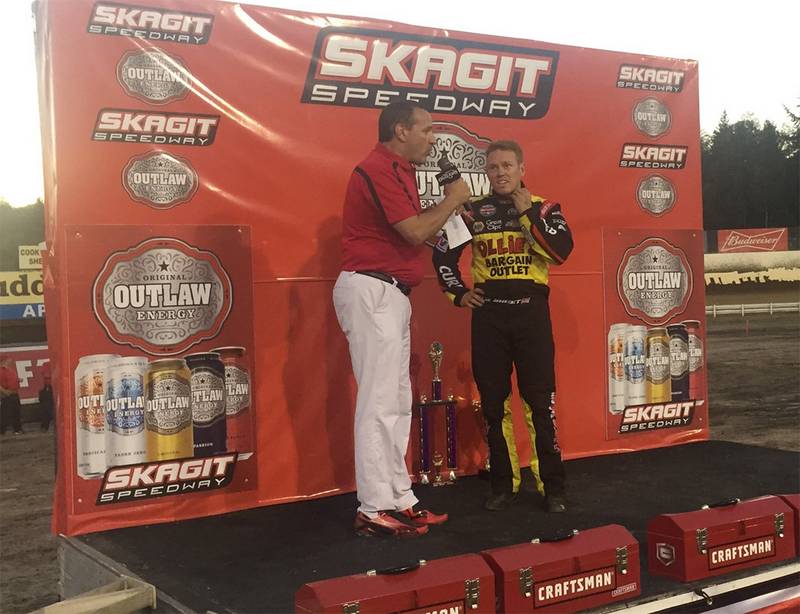 The following night the World of Outlaws Series returned to the ½ mile track in northern Washington State, qualifying in the 11th position. But with a second-place finish in his heat race and third in the dash, Sweet would start third in the feature and ultimately finish third at the conclusion of the event. 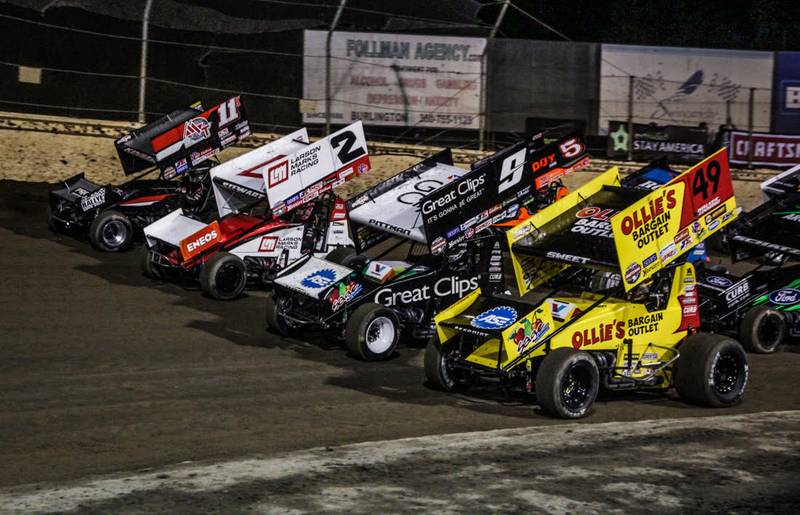 On Labor Day the “Greatest Show on Dirt” made a stop at Grays Harbor Raceway in Elma, Wash., as they make their way down the coast for the second west-coast trip of the season. Sweet just missed out on Fast Qualifier to his Kasey Kahne Racing teammate Daryn Pittman. Sweet went on to win his heat race and finish second in the feature. 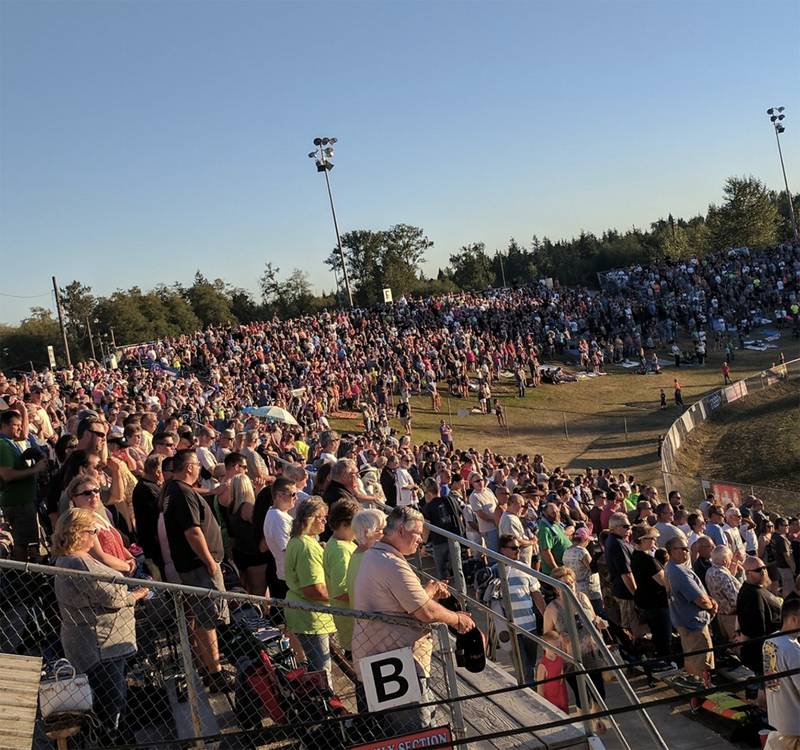 The World of Outlaws Series heads down the coast with a stop in Lebanon, Ore., on Wednesday night before making their way through Northern California over the weekend. 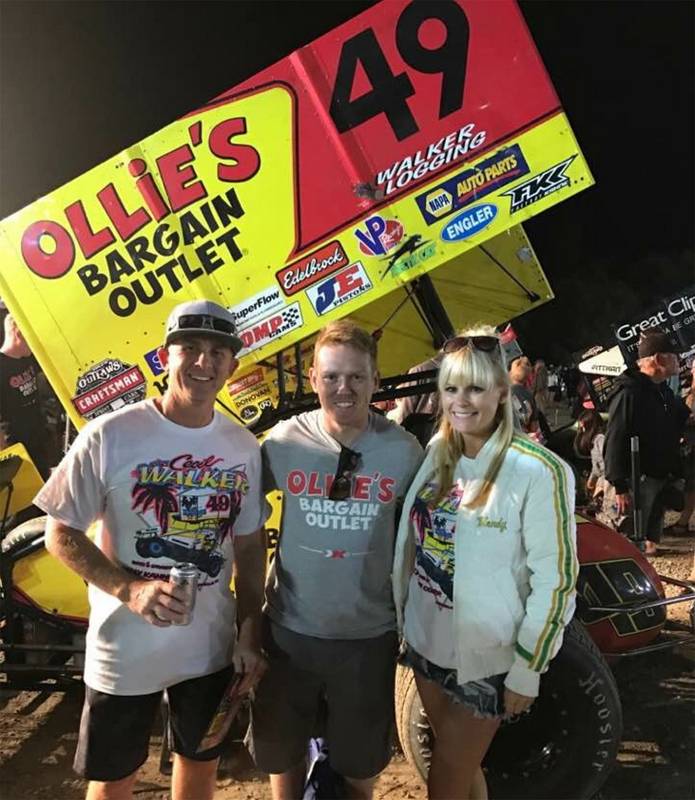 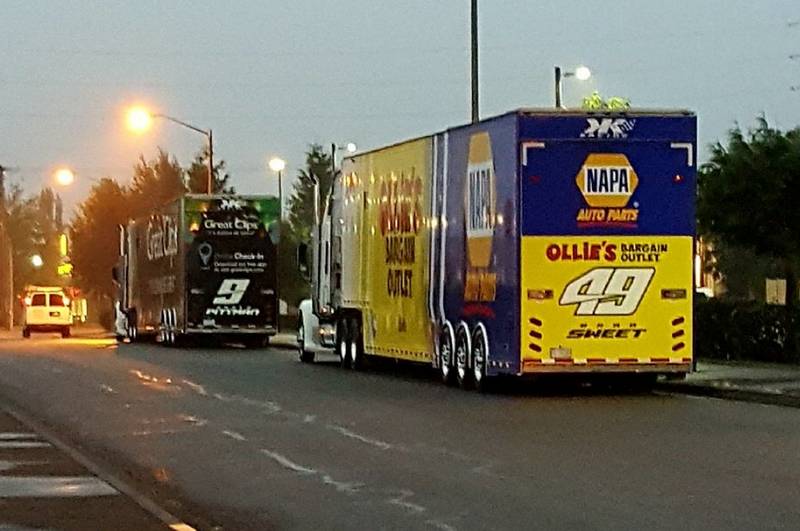