Though it’s been three years since the World of Outlaws put laps on Thunderbowl Raceway, Brad Sweet drove his NAPA AUTO PARTS No. 49 like it was just yesterday. Central California sprint car fans showed up in full support after the COVID-19 pandemic kept the Kasey Kahne Racing (KKR) team and the entire series from visiting the west coast for so long. 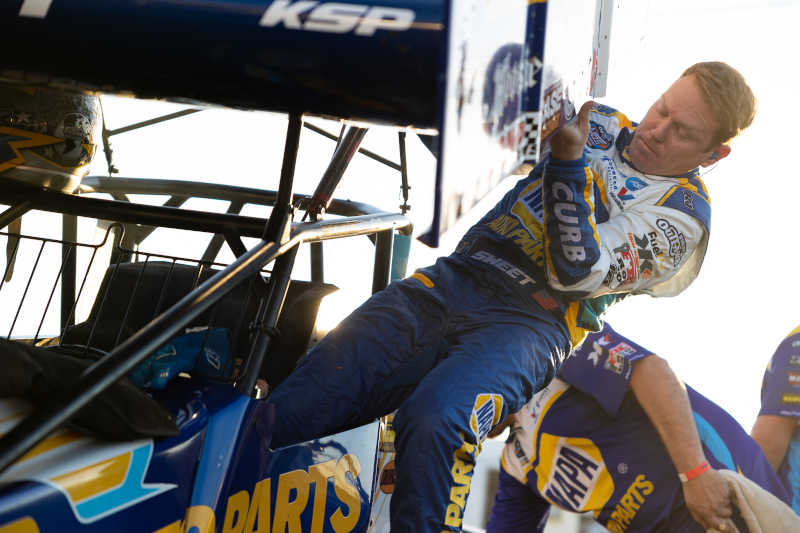 Friday night started with a 12.978-second qualifying lap to secure fifth quick at only 0.099 seconds behind the leader. A fairly uneventful heat race was still successful as Sweet finished second, same as his starting position. 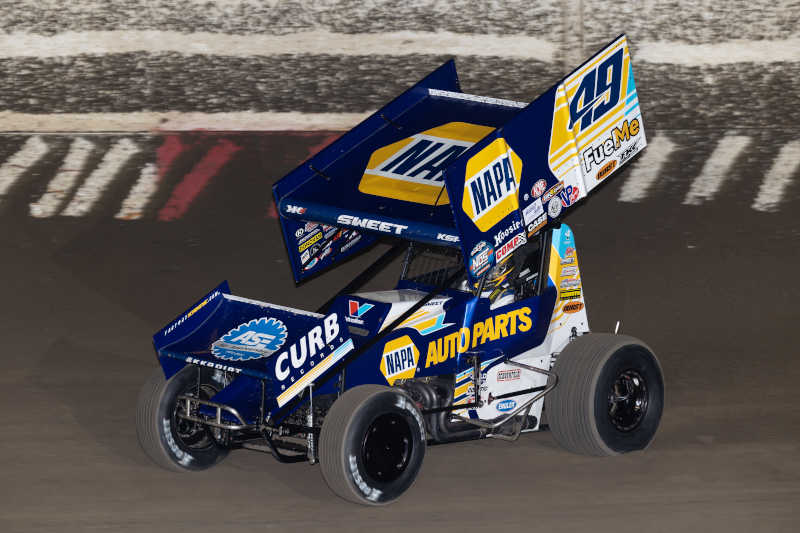 By finishing in the top two, Sweet secured a spot for the NAPA AUTO PARTS car in the Fast Pass Dash. He drew a starting position of fifth out of eight cars. After the quick six laps, Sweet’s feature starting position was confirmed as sixth. During the 35-lap feature, Sweet kept his KKR No. 49 between third and fourth until the last few laps where he ultimately ended with a top-five finish. 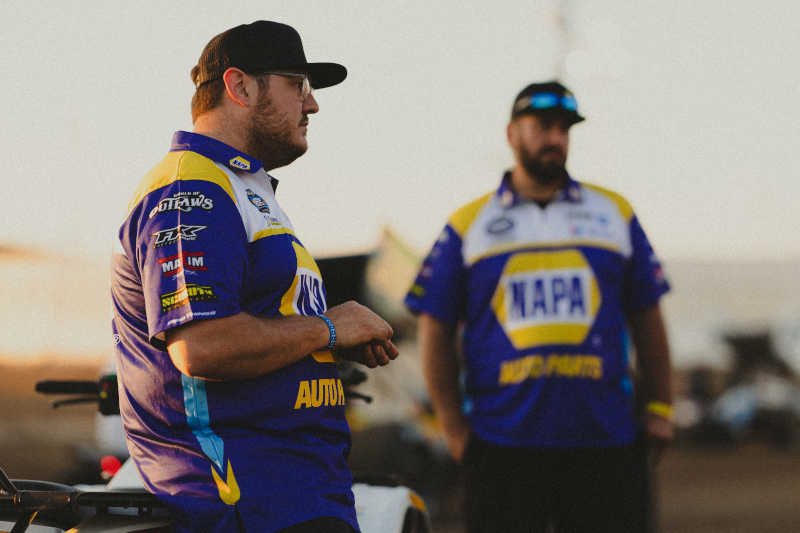 Saturday was Sweet’s last chance of the ’22 season to secure his first-ever victory at Thunderbowl Raceway in Tulare, CA. The night started off promising with his 62nd career QuickTime award. All 32 cars qualified within 0.757 seconds of each other, which goes to show the amount of talent and strong competition the crew is up against for nearly 90 nights of the year. Strong results continued into the heat race as Sweet started on the pole and finished victorious, with a nearly two-second lead over second place. 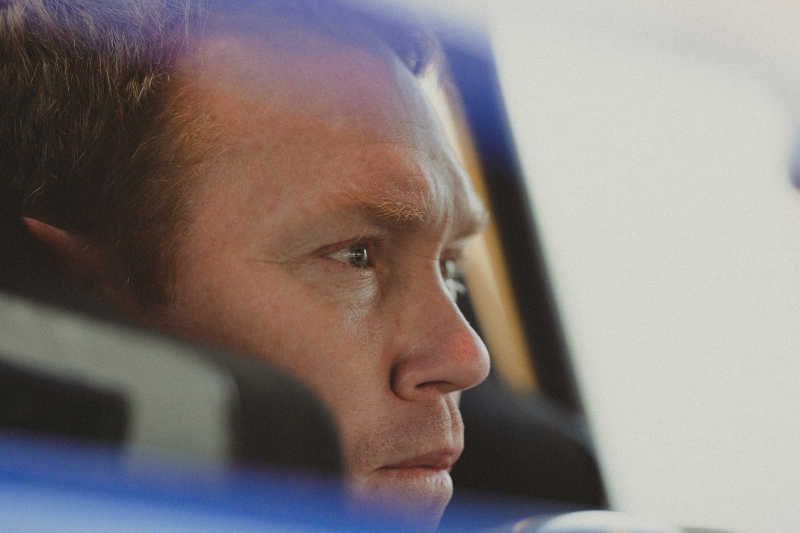 Unfortunately, Sweet didn’t have any luck when drawing for his starting position in the Fast Pass Dash. He started on the tail in eighth but drove the NAPA AUTO PARTS No. 49 up to fifth in six laps. For perspective, the dash race only took the field 1 minute and 27 seconds to complete; don’t blink or you’ll miss it! 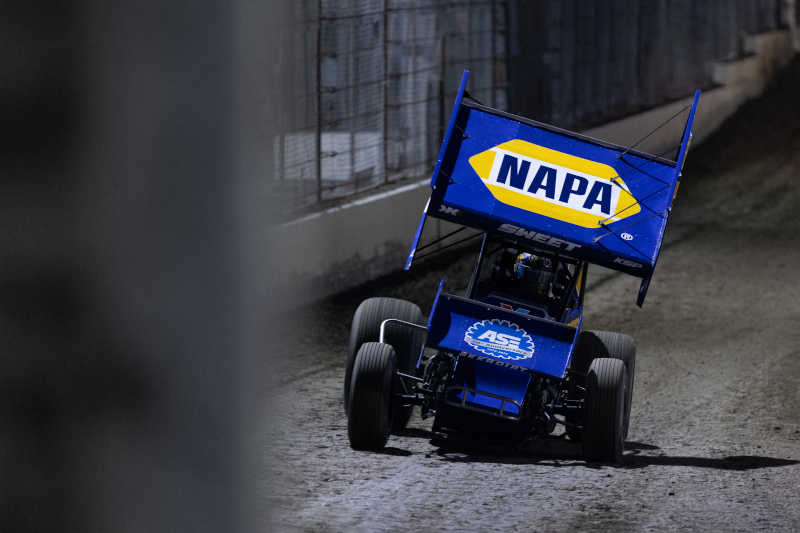 The third-row of the feature was apparently reserved for family and champions as Sweet, the three-time and defending World of Outlaws champion, and his brother-in-law, NASCAR reigning champion, Kyle Larson started side-by-side. They stayed within two positions of each other through the 35-lap, caution-filled race. With seven to go, Sweet stole second but Larson had gained too much ground by the time the checkers waved. A season-best finish for the NAPA AUTO PARTS team was just what the doctor prescribed as they continue on to four more California races. 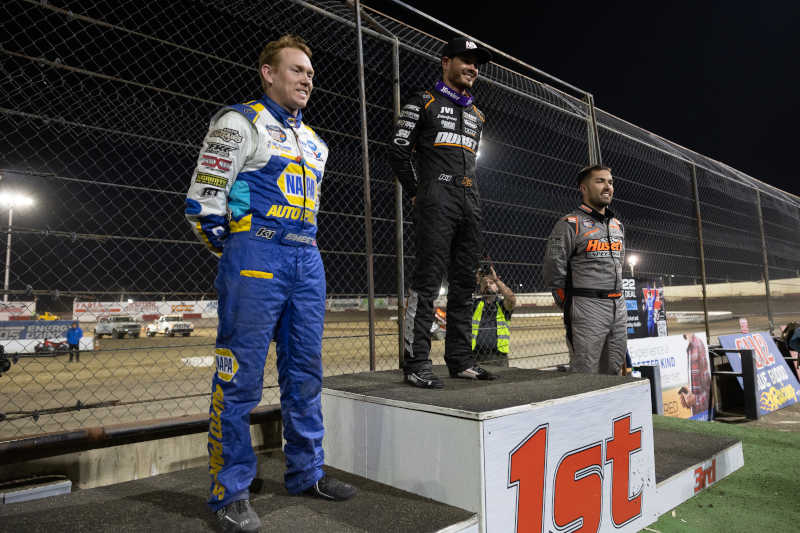