As the World of Outlaws kicked off a three-week stretch in California over the weekend, Brad Sweet and the No. 49 NAPA AUTO PARTS team brought home a top-five finish in Tulare.

The World of Outlaws tour kicked off their first California stretch of the 2019 schedule over the weekend with a scheduled two-night show at Thunderbowl Raceway in Tulare, California. With heavy rains all week leading into the event, officials cancelled Friday night’s event to prepare the grounds for Saturday. 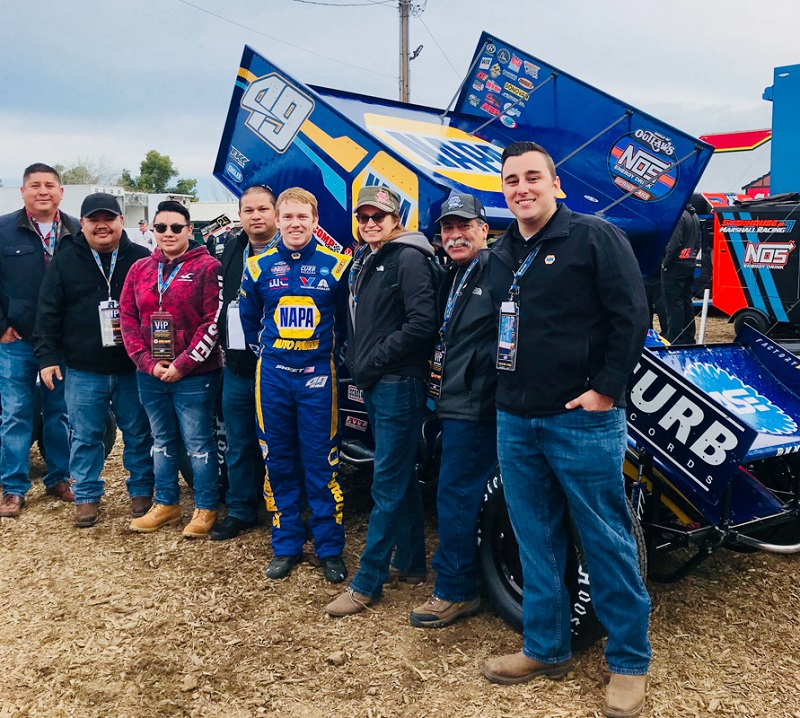 Grass Valley, Calif., native Brad Sweet has had success at Thunderbowl in the past and is the current track record holder. With 33 cars entered Saturday’s event, Sweet and the No. 49 team qualified seventh. A two-hour rain shower paused the action before the heat races began. But once the skies cleared up, the Kasey Kahne Racing team hit the track, finishing second in his heat and fifth in the dash.

When the green flag dropped for the feature, the tacky track conditions on the 1/3-mile produced some lightning-fast action. Starting from his fifth position, Sweet quickly moved into fourth, where he ran for a majority of the race. As the race wound down, the No. 49 team sneaked briefly into third. As the leaders caught lapped traffic, Sweet slipped back to fourth, where he ultimately finished the race.

“We are happy with a top-five finish,” Sweet said after the 35-lap feature event. “Tulare is always an elbow’s up track, so it’s nice to finish the race strong.” 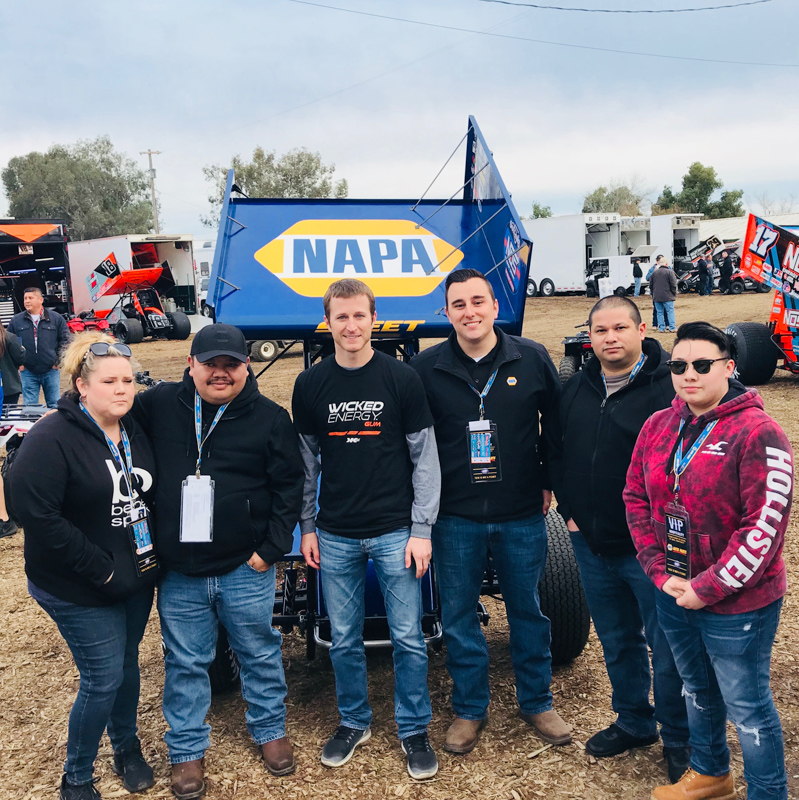 Before the evening began, over 50 guests from the NAPA Fresno location were in attendance enjoying hospitality, pit and hauler tours, and a private meet-and-greet with driver Brad Sweet.