Brad Sweet and the No. 49 NAPA AUTO PARTS Kasey Kahne Racing (KKR) team had a challenging weekend as they raced in the World of Outlaws Let’s Race Two at Eldora Speedway in Rossburg, Ohio. Due to poor weather conditions on Friday night, the series ran both 30-lap features at the famed track on Saturday. 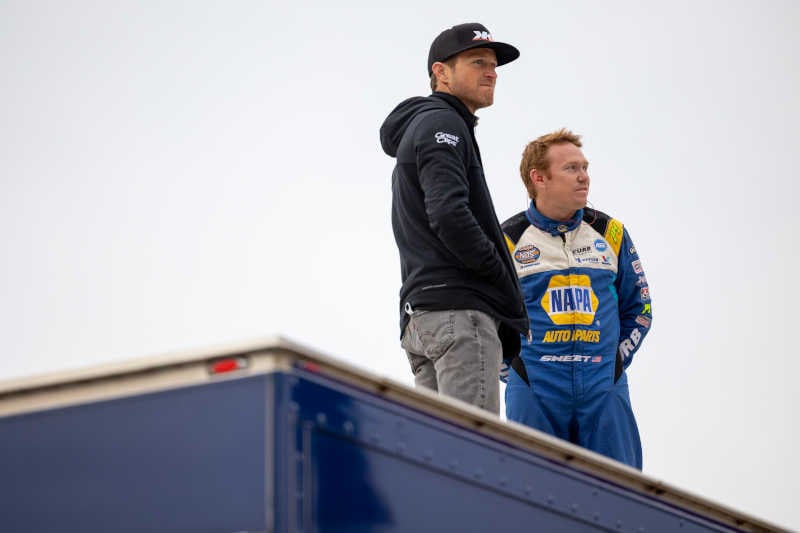 Eldora Speedway wasn’t in a raceable condition on Friday evening, but the series was able to get qualifying in before sending everyone home for the evening. Sweet and the No. 49 team struggled in qualifying, ranking 23rd on speed out of 36 cars. This qualifying effort immediately put Sweet behind for Saturday’s race. He was lined up sixth in his heat race, and while he did gain two positions to finish fourth, Sweet did not advance to the Fast Pass Dash. The NAPA AUTO PARTS team had a long night ahead of them when they were lined up 15th to start the first 30-lap feature. 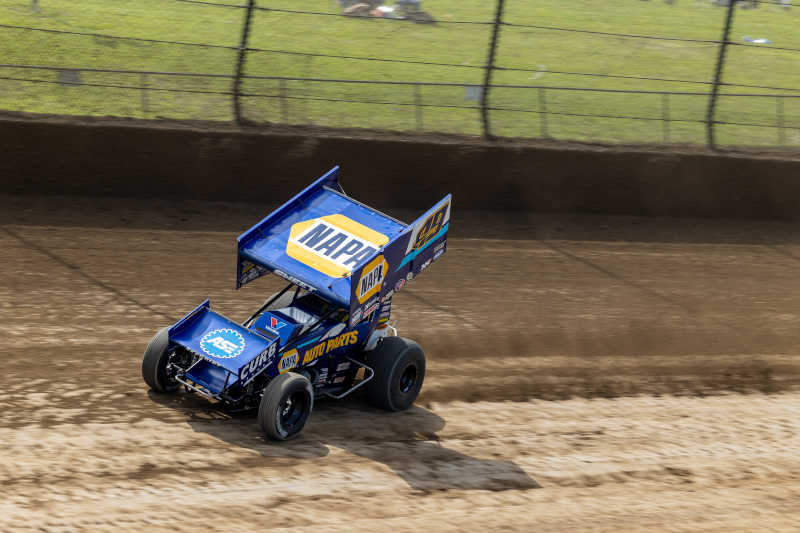 There were two cautions within the first four laps of the feature. While Sweet was outside the top ten, this still allowed him to gain some track position early on. Sweet was continuing to battle for a top-ten position when he was collected in an incident that brought out the red flag in turn two. Sweet took his car to the work area where the team only saw minimal damage and sent him back out. Although he returned to racing action with the rest of the field, Sweet couldn’t rebound and came away with a 14th-place finish in Saturday’s opening race. 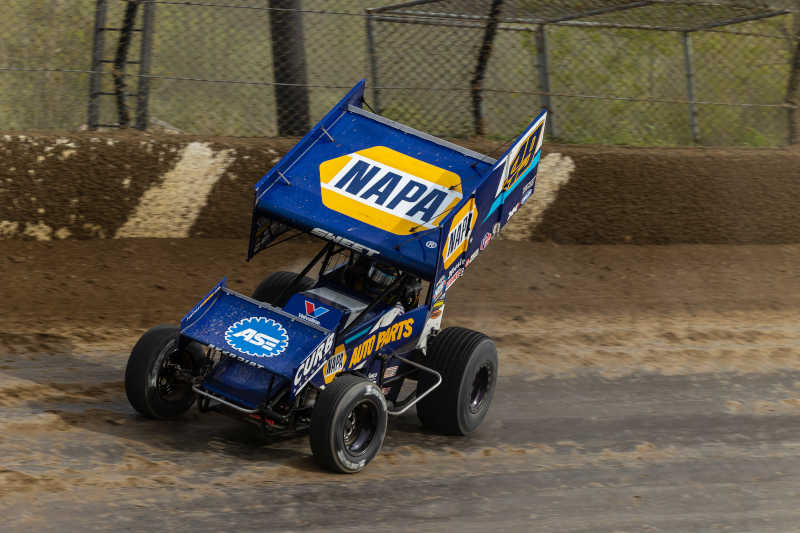 While disappointed in the first outing, Sweet and the team shifted their focus to improving the car for the second race on Saturday evening. The track had slowed down quite a bit from Friday’s qualifying session, and they qualified ninth-quick with a lap time of 12.962 seconds. Sweet started third in the eight-lap heat race. He finished second and advanced to the Fast Pass Dash where he drew an eighth-place starting position. Sweet also finished eighth in the Dash and started Saturday’s feature from that position. 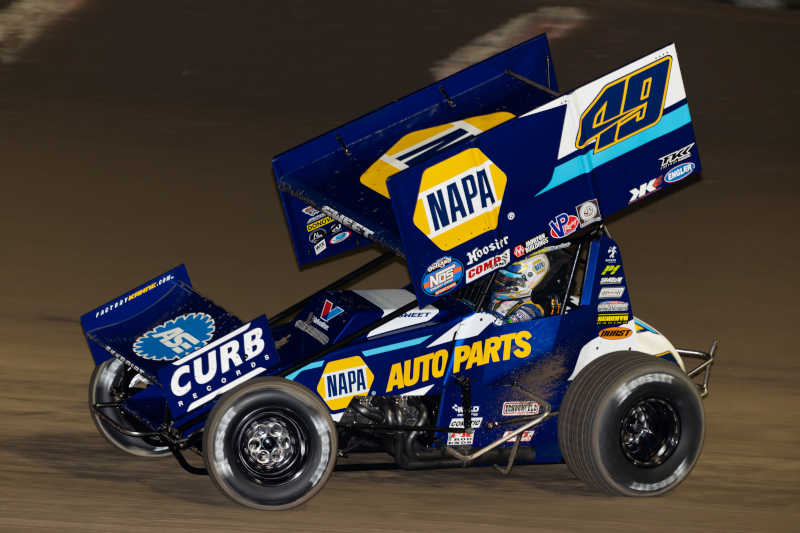 When the green flag flew, Sweet jumped up to sixth within the first two laps. An early caution and restart put sweet back in eighth on lap four. By lap 10, Sweet was running ninth but battling hard to stay inside the top ten. As the laps wound down, Sweet fell to 11th. Through multiple cautions, he entered and fell out of the top ten. Ultimately, he came away with an 11th-place finish in the final Let’s Race Two feature at Eldora Speedway. 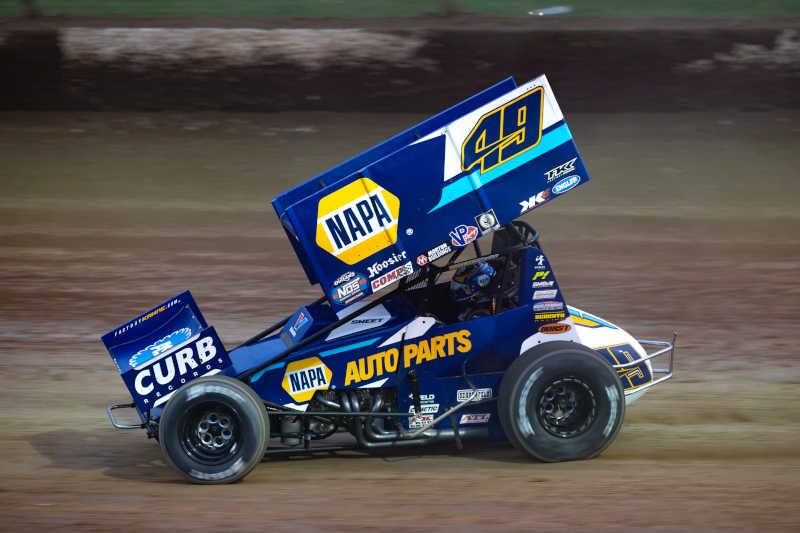 “Obviously it’s disappointing, but we know that we’re going to have weekends like this when you’re running an 80-race schedule,” said Sweet. “It wasn’t ideal, but we did finish both races, and got the car back in the hauler in one piece. Next week we head to Pennsylvania, so we’ll just move on and shift our focus to the upcoming races.” 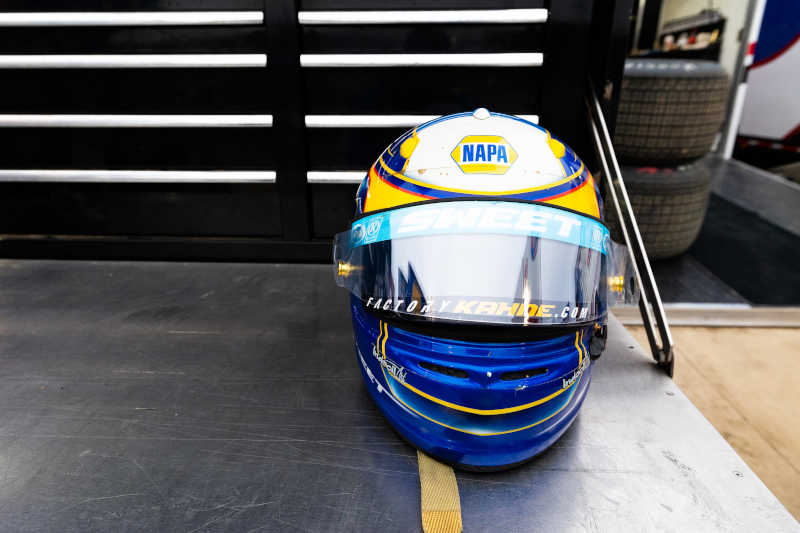 The World of Outlaws will head to Pennsylvania this week for three races. The first will take place on Wednesday, May 12, at Lincoln Speedway in Abbottstown. The series will then travel to Williams Grove Speedway in Mechanicsburg for a Friday-Saturday doubleheader.


Next Race: May 12, Lincoln Speedway, Abbottstown, PA; May 14-15, Williams Grove Speedway, Mechanicsburg, PA
How to Watch or Listen: www.dirtvision.com